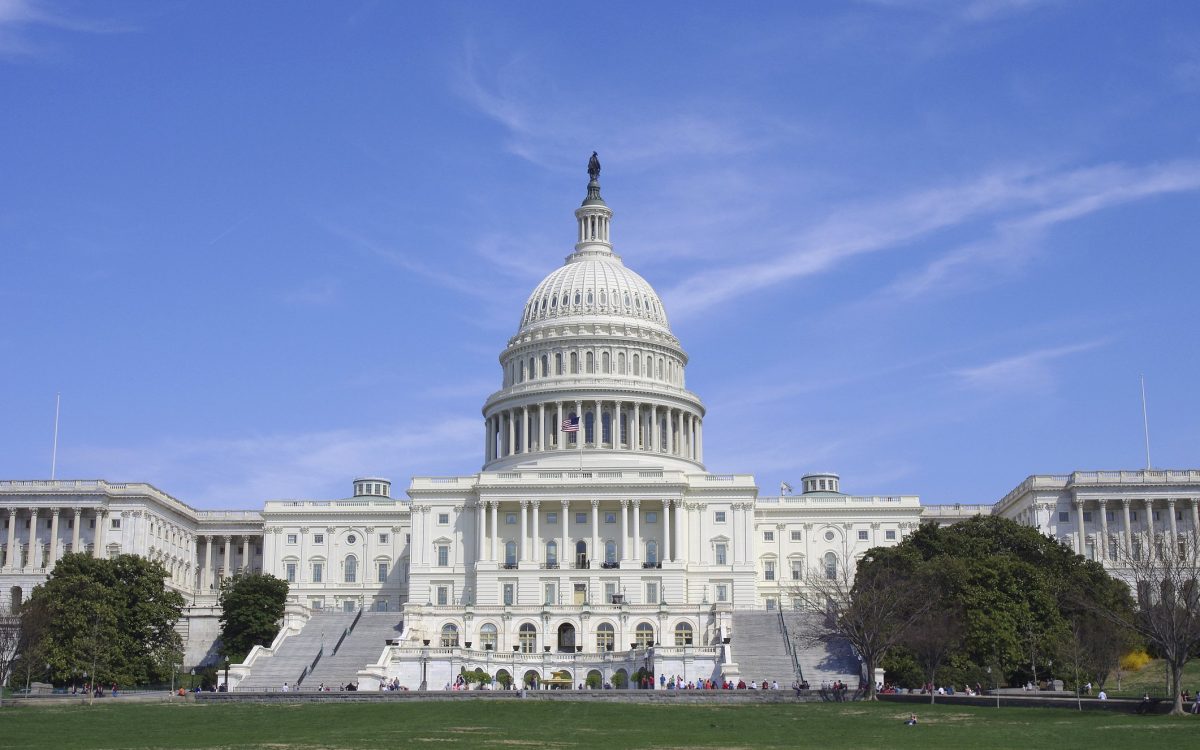 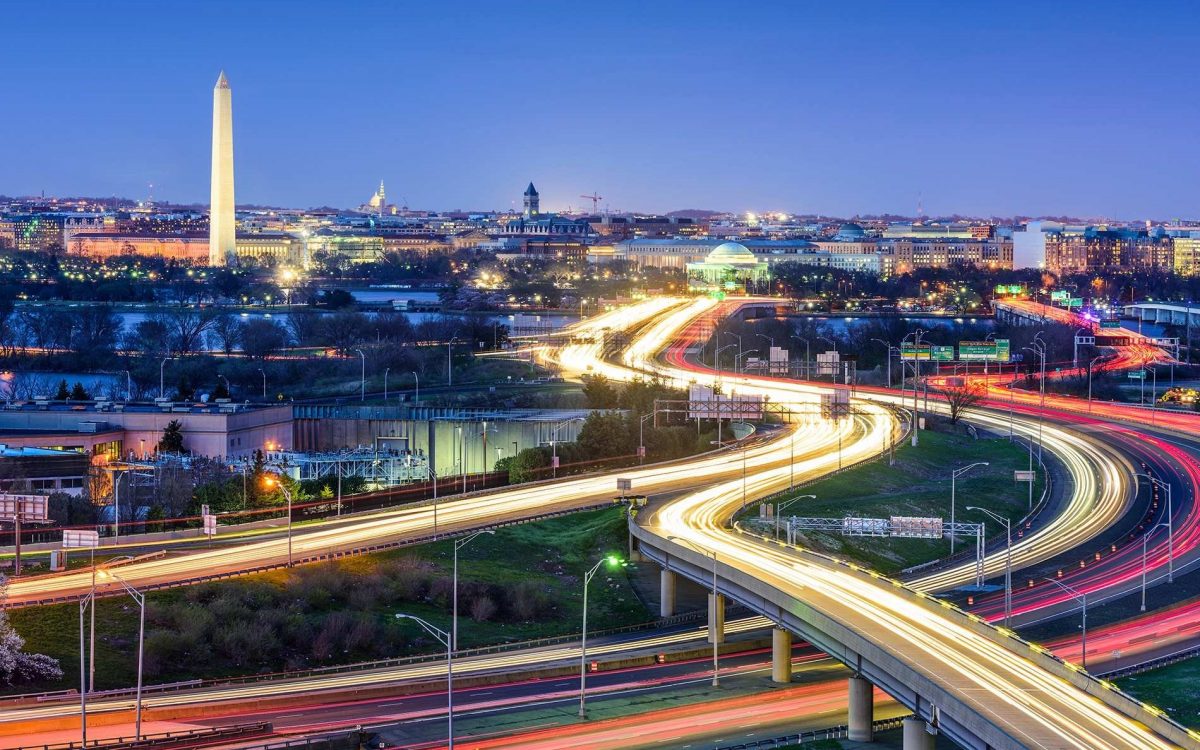 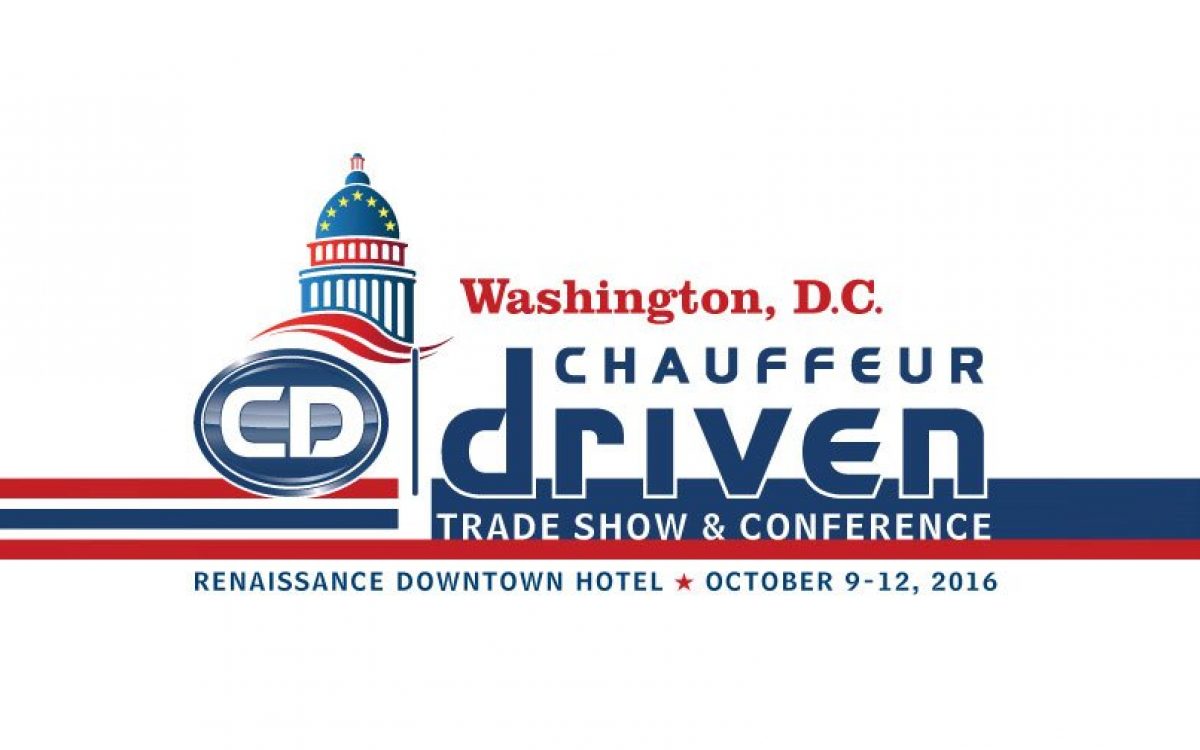 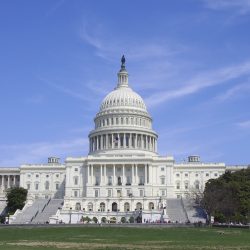 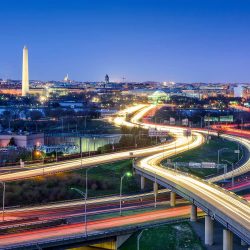 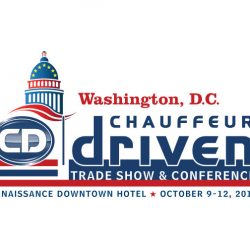 Chauffeur Driven, founded in 2012, is the industry’s most widely circulated publication and has become one of the most respected international trade shows for ground transportation.

The 2016 Chauffeur Driven Trade Show and Conference will be held on October 9-12, 2016 at the Renaissance Washington, DC Downtown Hotel and Walter E Washington Convention Center right across the street, four days of incredible education and networking.

The home of the President of the United States, an international landmark, office building and iconic structure, the White House is a massive and beautiful structure seeped in history and holding outstanding art and interior decoration. The building has six stories, covers 5,100mІ, 132 rooms, 147 windows, 35 bathrooms, solarium, Diet Kitchen, Game Room, and more

This is one of the most visited war memorials on the National Mall (actually it is located in the adjacent Constitution Gardens); it is dedicated to the US soldier who fought and died in the Vietnam War (1955-1975).

The memory of Abraham Lincoln, the sixteenth President of America is preserved with this temple-like memorial located at the National Mall’s West Potomac Park opposite the Washington Monument. The memorial was inaugurated in 1922. The memorial building was designed by Henry Bacon and the statue of Lincoln was created by Daniel Chester French.

The Portrait Gallery and Smithsonian American Art Museum share an historic building together with the Lunder Conservation Center (where you can see works being restored), Nan Tucker McEvoy Auditorium, Luce Foundation Center and the Kogod Courtyard. Together these spaces constitute the Donald W. Reynolds Center for American Art and Portraits. Both the museums tell the story of American history through art.