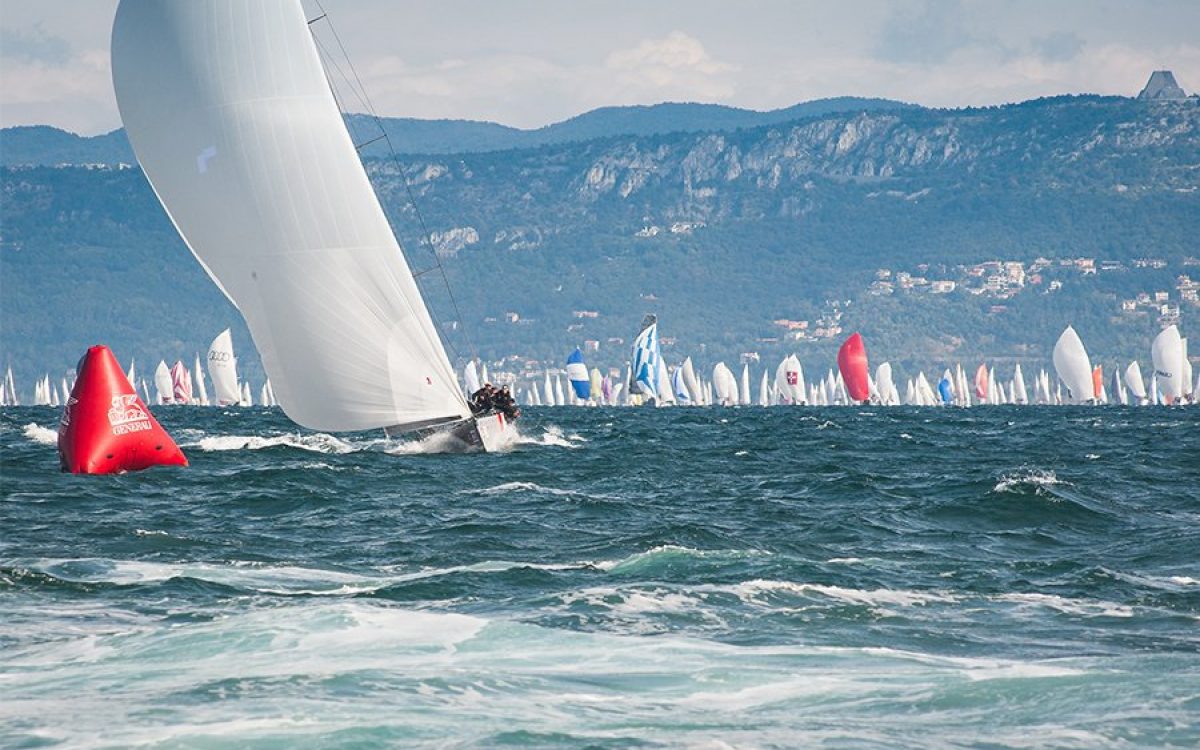 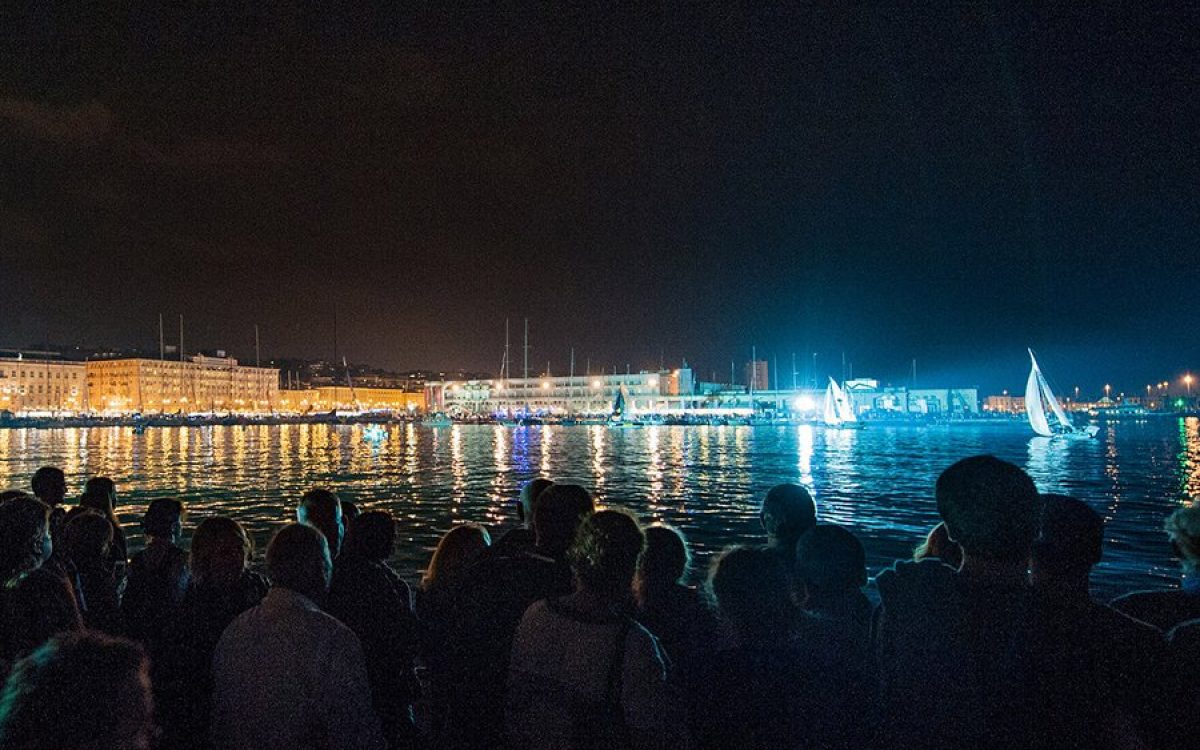 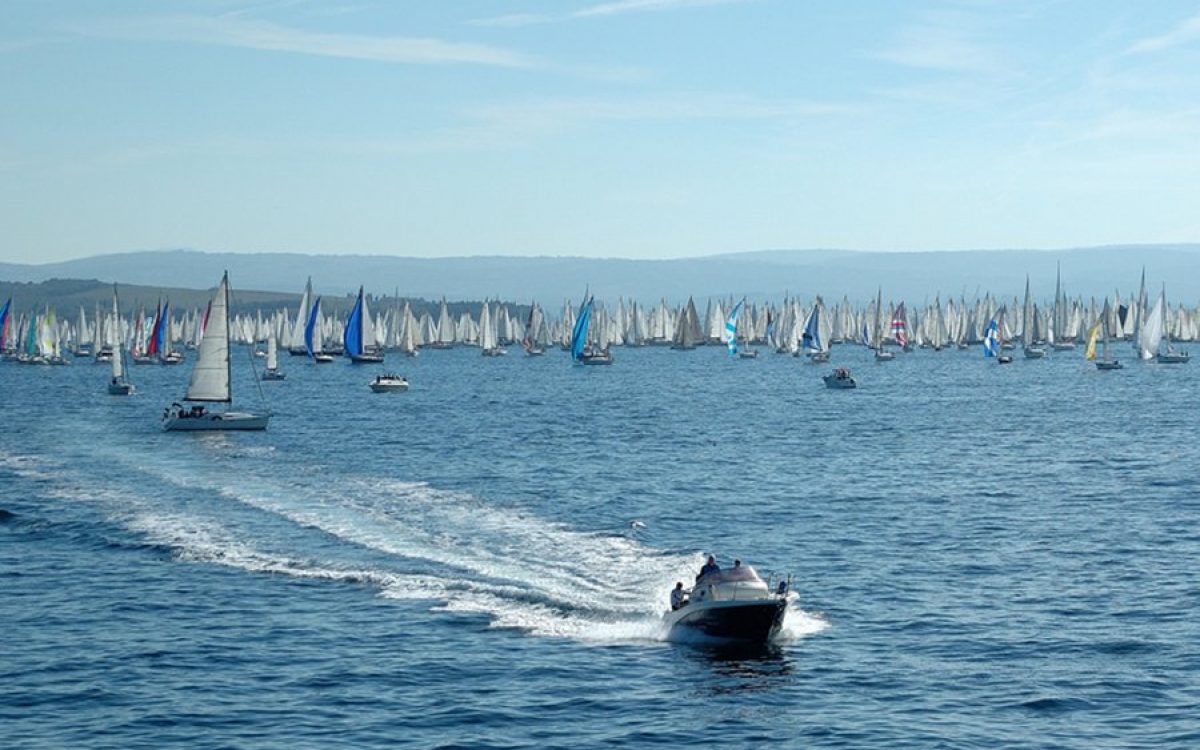 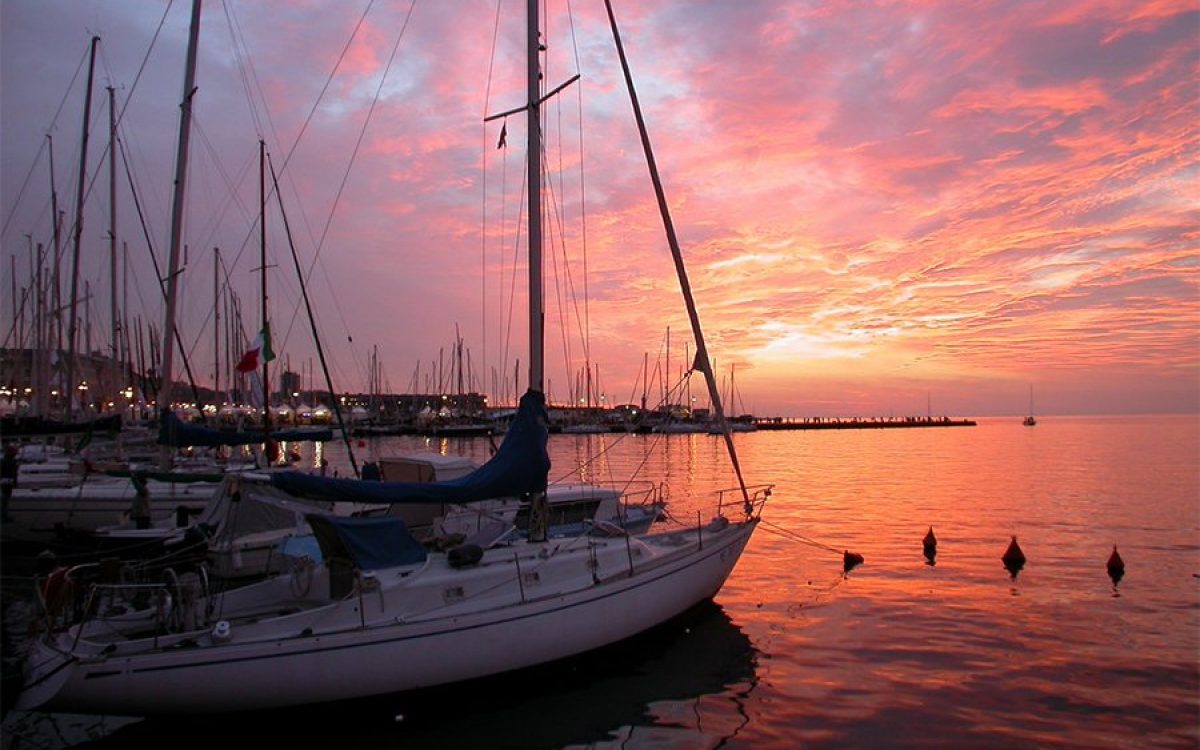 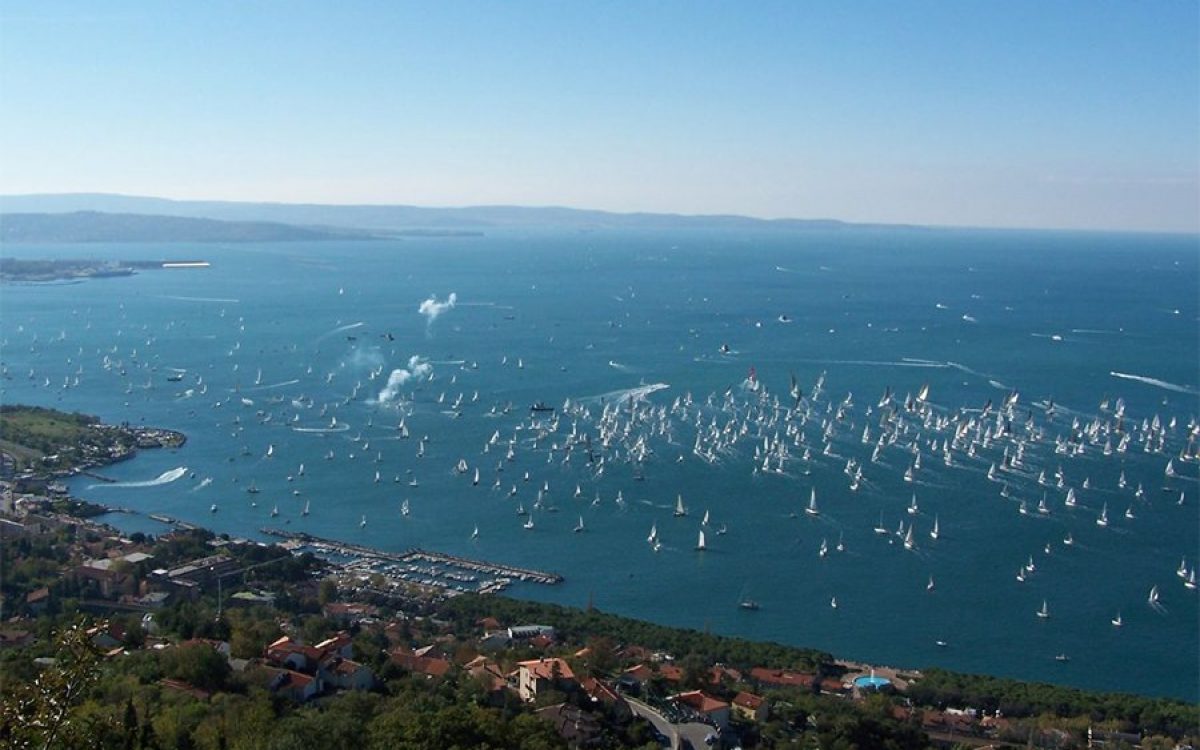 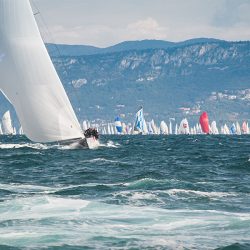 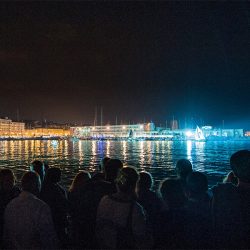 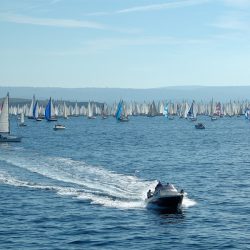 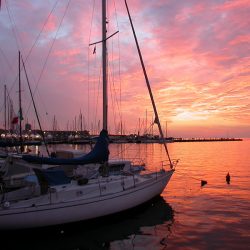 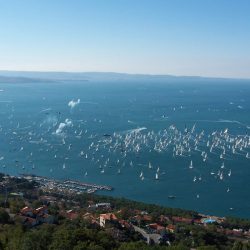 Barcolana is a unique show in the world; this amazing event takes place in Trieste, every year, on the second Sunday of October. But what this is about? Barcolana is the international sailing regatta with the highest number of sailboats racing in the Mediterranean; this year, for the 50th edition, the unmissable event is going to take place from 5th to 14th. Over a week of celebrations both on land and at sea will turn Trieste into the European capital of sailing. The numbers speak for themselves; 2,101 boats in 2017. A world record.

The race - the route has undergone several changes over the years - takes place on a 13-mile four-sided, fixed mark course. The starting line is between the Miramare Castle and the seat of the Società Velica di Barcola e Grignano and the finish line will be in the waters just off Piazza Unità d'Italia, the real heart of Trieste.  Almost 2,000 boats will line up at the start line, under the Faro della Vittoria, sailed by world-class helmsmen, amateur racers and cruisers, all fascinated by an event that has become more and more popular attracting international crews and world-famous sailors.

The Barcolana was founded in 1969 thanks to the initiative of the yacht club Società Velica di Barcola e Grignano. It has always taken place on the second Sunday of October as a simple end-of-season regatta; no one actually knows what secret ingredient makes the event so successful.

Certainly the astonishing beauty of Gulf of Trieste and the large number of events are two important elements. Furthermore, a walking tours of the city, the Regatta – you can watch it or join it – and the great fun at the Barcolana dinner party are other points in its favour!

In addition, every year several events involving the sea and the city for ten days, such as: Barcolana Classic - a race for vintage and spirit-of-tradition boats - Barcolana by Night, and Barcolana Chef, this time in a “special edition”; on 10th a crew of nine Illy Chef Ambassadors will cook sea-themed dishes during a cooking show open to the public in the unique venue of Piazza Unità d’Italia. By buying the 9-course tasting menu the public will be able to taste all of the chefs’ creations as well as contribute to the Barcolana Chef charity which will donate its profits to Trieste’s Children’s hospital Burlo Garofolo. On 11th October the chefs will race in a “Michelin-star” regatta. And all of this is just a taste…

Info
3 October 2018
by Davide DiTrani in