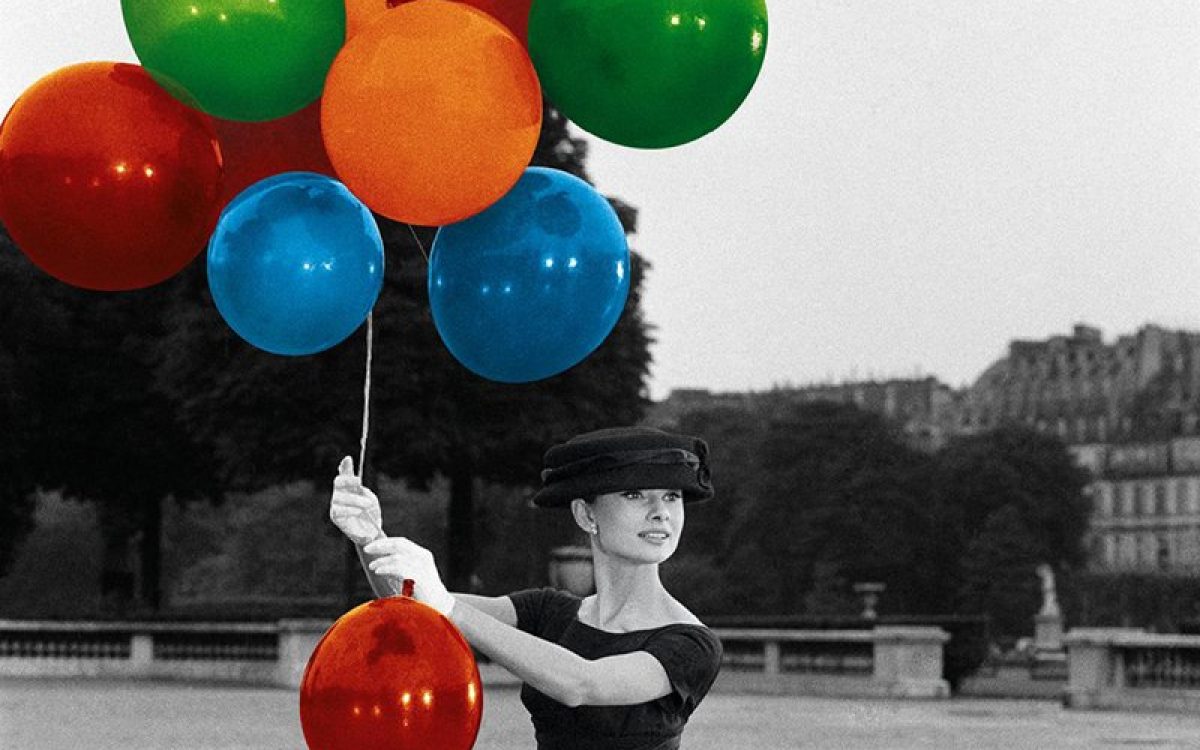 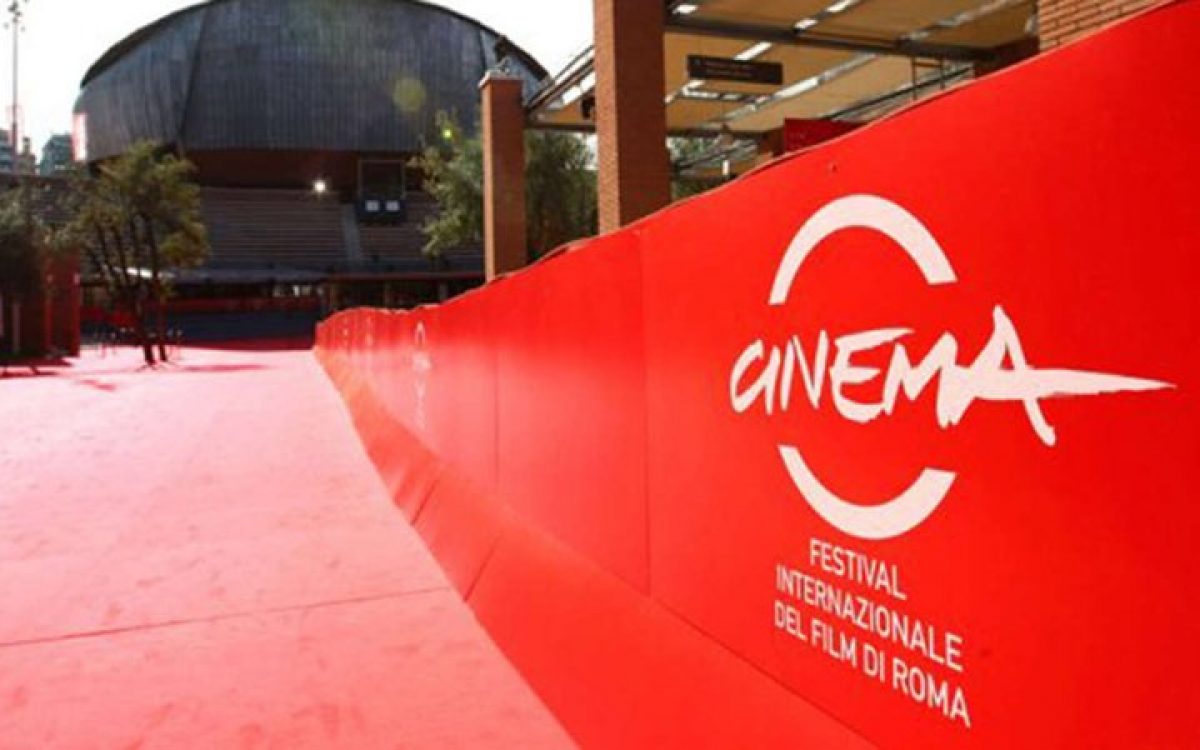 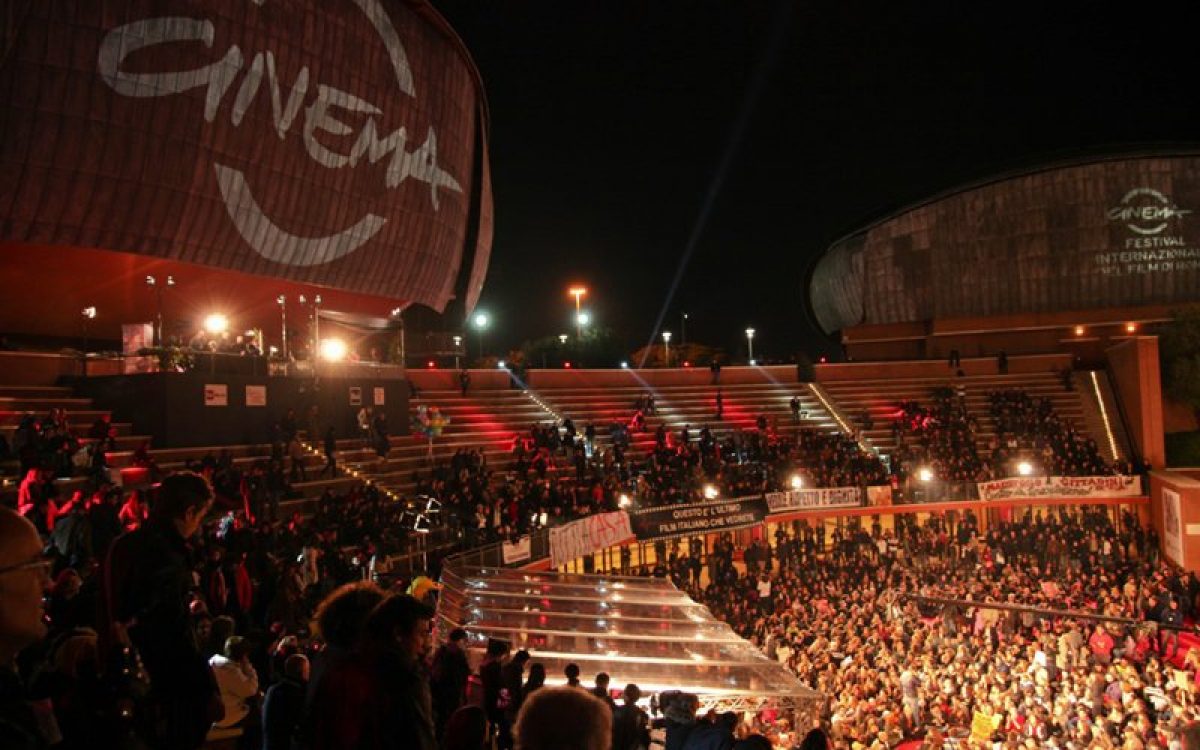 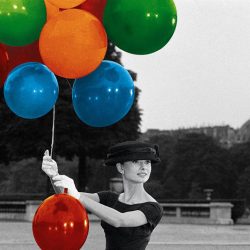 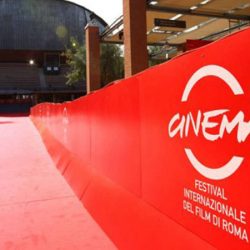 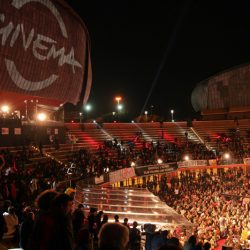 The 12th Rome Film Fest will be held from 26th October to 5th November 2017 at the Auditorium Parco della Musica and in other venues throughout the city. The Auditorium Parco della Musica has been the heart of the Rome Film Fest since 2006 with the red carpet and the screening rooms. The event hosts a large and challenging programme of screenings, master classes, tributes, retrospectives, panels, and special events. Rome has been designated “Creative City of Film” from UNESCO. Cinema is a fundamental part of the identity of the city and a flourishing sector that is vital to Rome’s economy.

The Artistic Director of the Rome Film Fest is Antonio Monda, writer, university professor and curator of famous retrospectives at the most prestigious cultural institutions in the US.