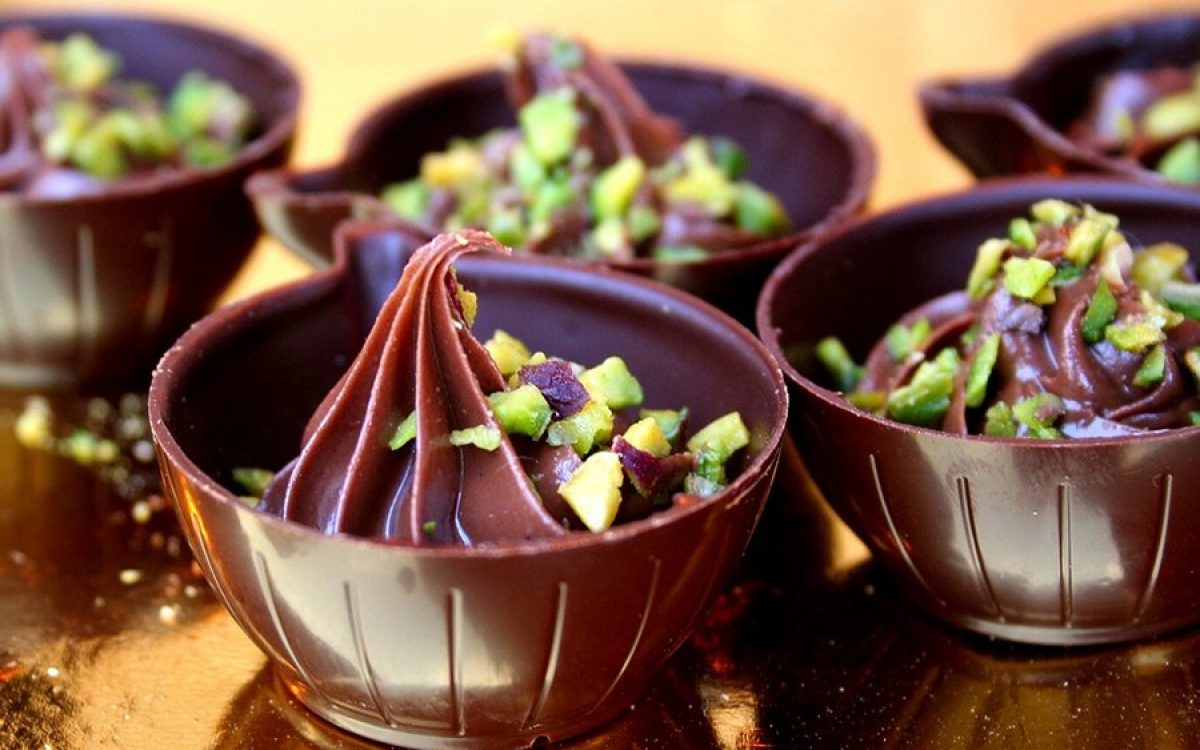 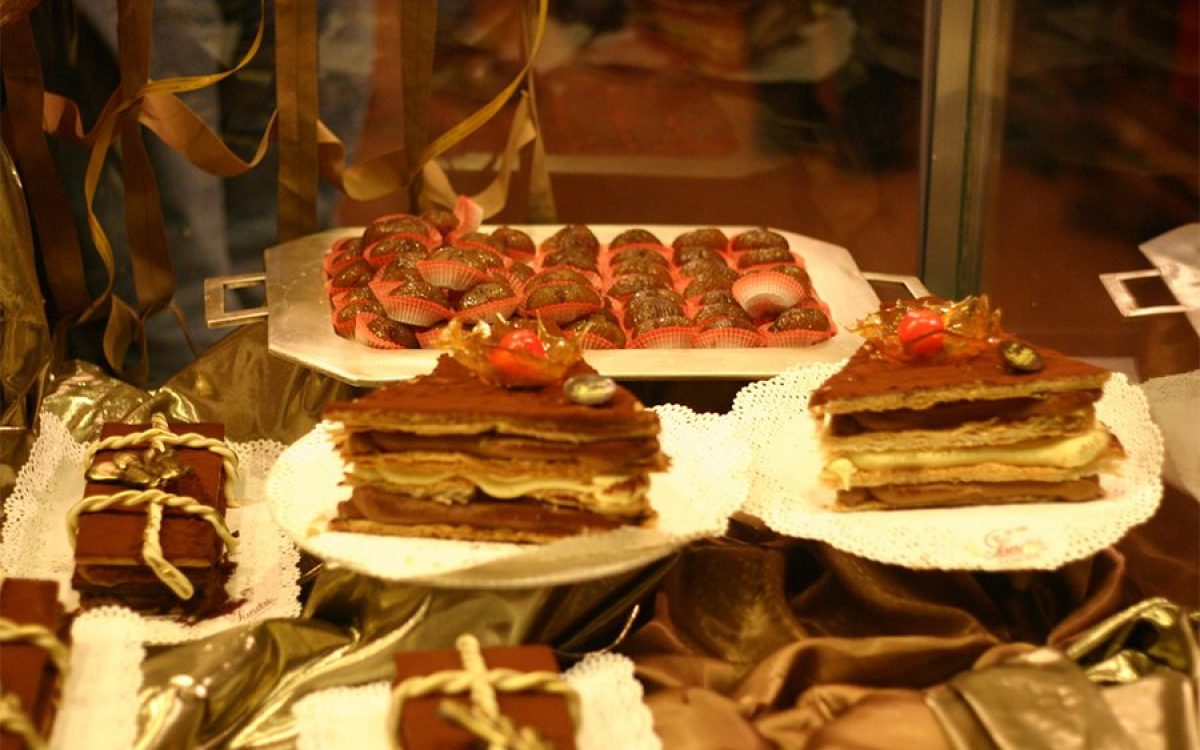 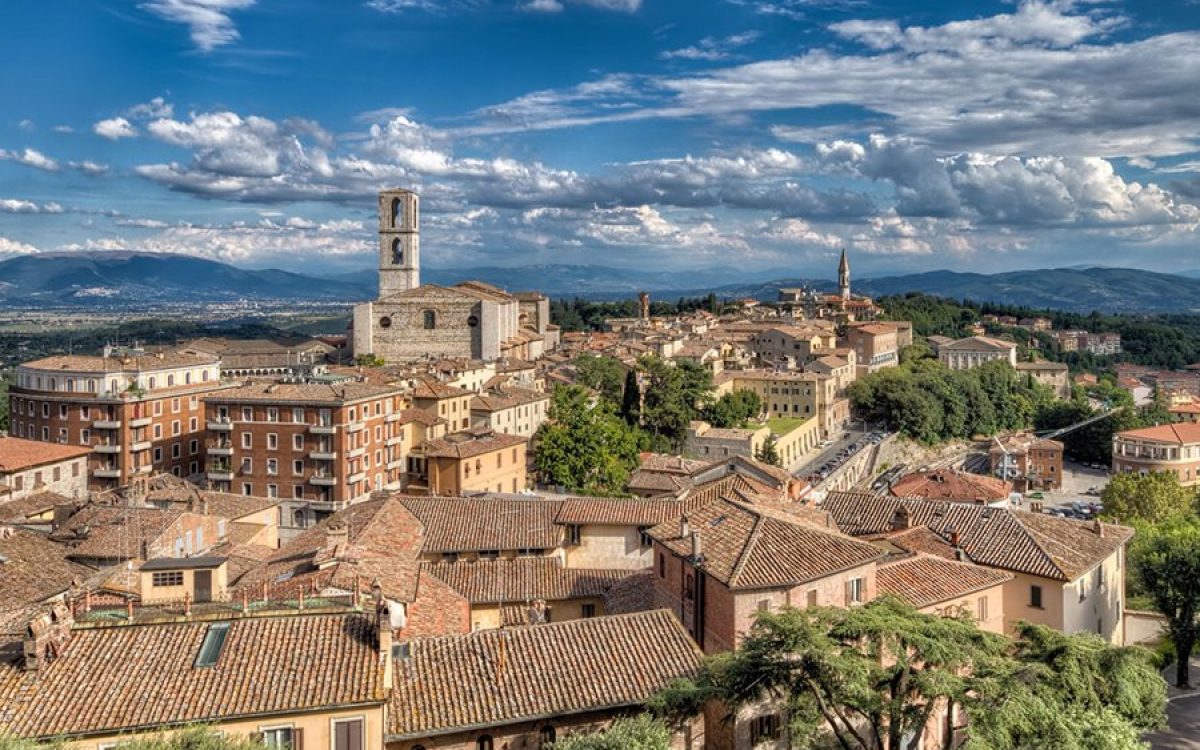 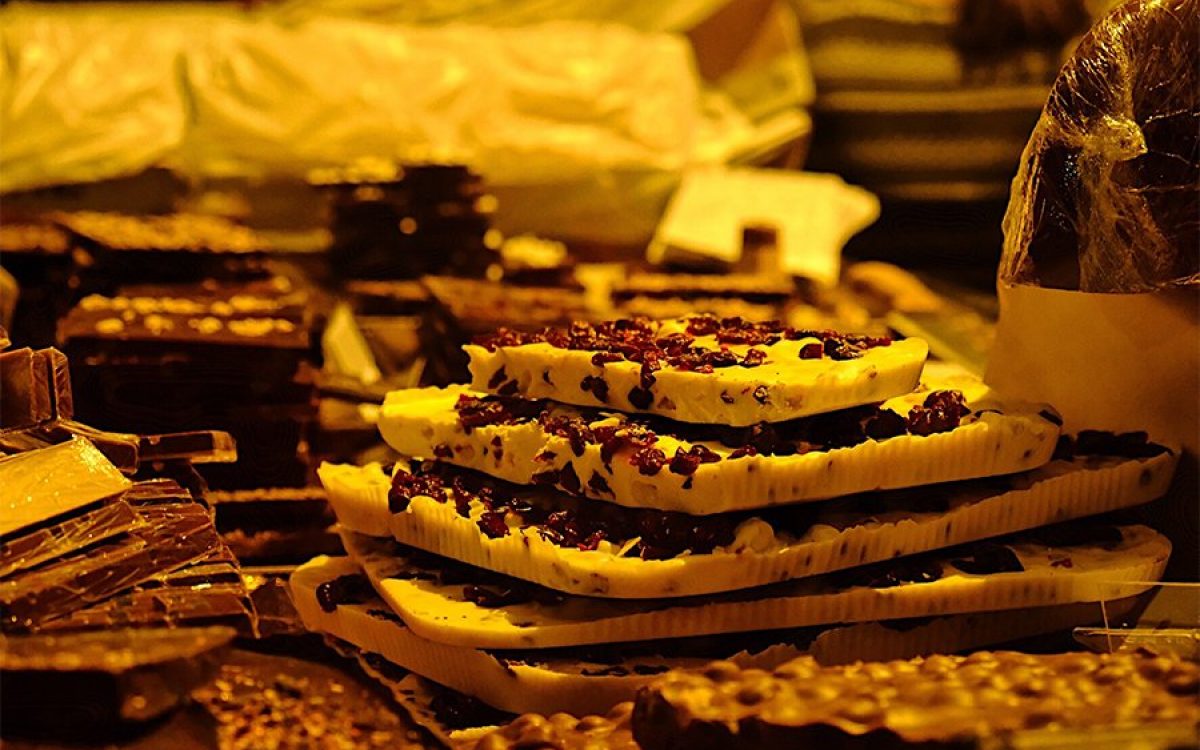 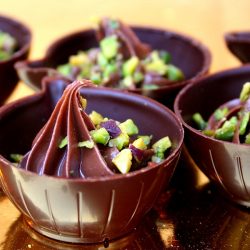 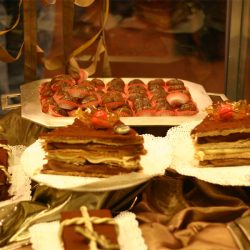 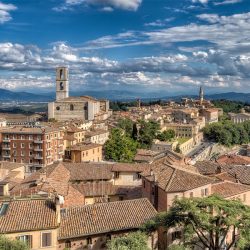 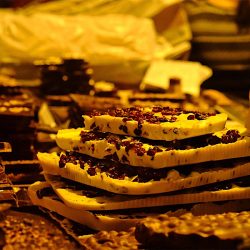 Do you love chocolate? Well, the answer is obvious. This delicious food has a long history; it all begins with a plant whose name means “food of the gods.” Need I say more? Historians believe the Mayan people of Central America first learned to farm cacao plants around 2,000 years ago. They made a chocolate drink with cacao seeds, water and flavourful spices and they used to drink it in marriage ceremonies as a sign of the union between a husband and wife. A special food, for unique occasion.

After so many years, chocolate is still an important and loved food that deserves a proper festival, and Eurochocolate in Perugia is  one of the largest chocolate festivals in Europe.

The festival has been held since 1993 and this year Eurochocolate is going to celebrate the 25th anniversary. From 19 to 28 October 2018 in the historic centre of this stunning city in Umbria, about 1 million of visitors will invade the streets for this sweetest event. The stands and main events usually take place in the squares and areas of Piazza Italia, Piazza della Repubblica, Piazza IV Novembre, Corso Vannucci, Via Fani, Via Mazzini and The Terrace of the Covered Market. As chocolate fair it has many stands in the city centre that acquires in this way colours, atmosphere and tastes of the festival giving a new life to the streets and urban areas.

Due to the numerous visitors during festival days, Eurochocolate offers a huge variety of activities such as chocolate art displays, street performances, experimental chocolate tastings, show cooking, and chocolate sculpting. In recent years, an igloo has been constructed out of 3,600 kilograms of chocolate bricks, and the largest chocolate bar in the world was constructed too; it measured to be more than 7 meters in length, two meters high and made with 5980 kilograms of dark chocolate. This year, Eurochocolate will use 200 tons of chocolate... Therefore, whatever happens, it will be worth it. For example, in Piazza IV novembre, on stage, a 4-meters-high chocolate box will be placed. As every year there is going to be the Chocolate Show, with over 6.000 varieties of chocolate, included gluten free chocolate and vegan chocolate.

Moreover, a lot of famous chocolate brands will have their stands; Italy's most well-known chocolate company Perugina, known for their little chocolate “Baci”, is represented along with a number of other brands, about 130. Eurochocolate offers many snack and souvenir options such as chocolate covered fruits, chocolate molds, chocolate liqueur, and chocolate bricks.

Eurochocolate has extended to other Italian cities such as Rome and Turin, but the one in Perugia it is still the best. So, what are you waiting for?

Info
9 October 2018
by Davide DiTrani in