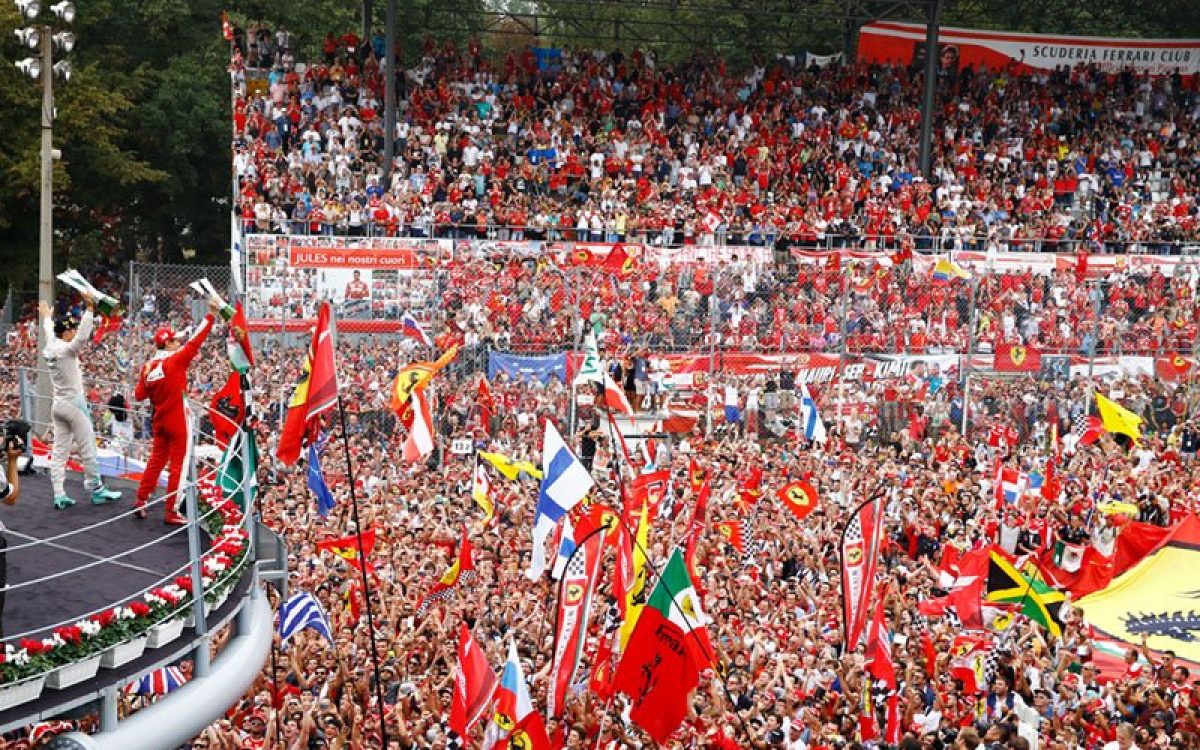 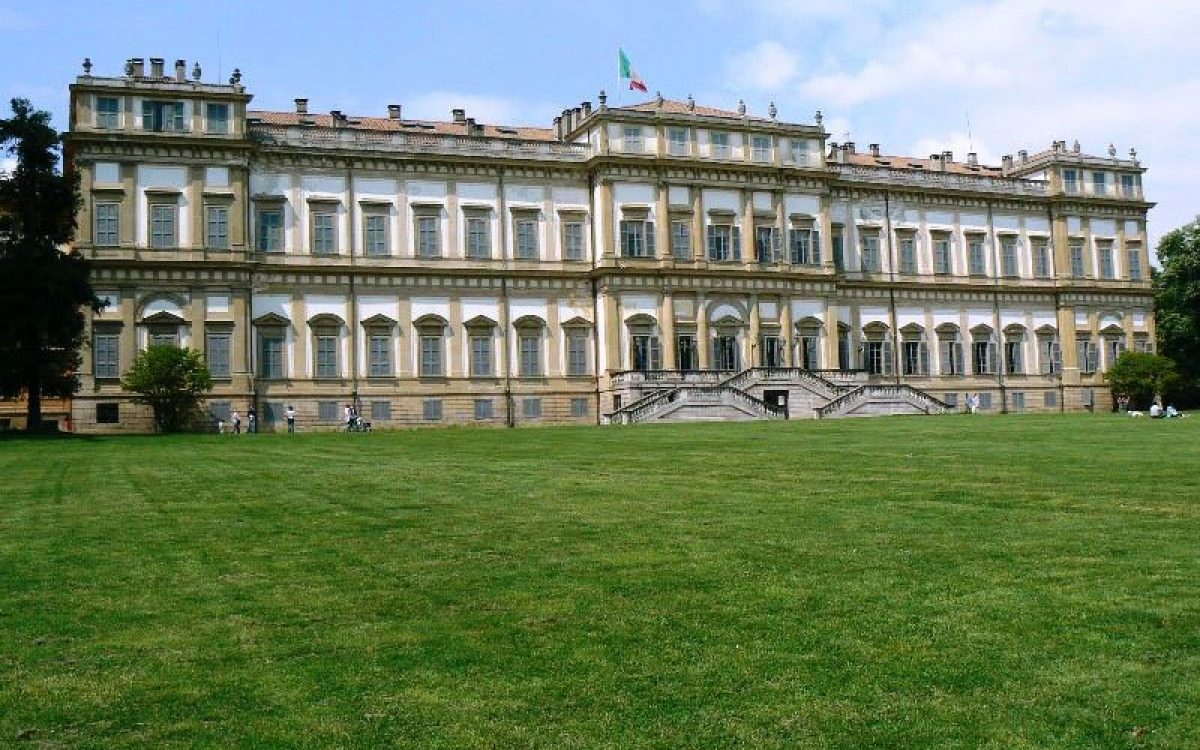 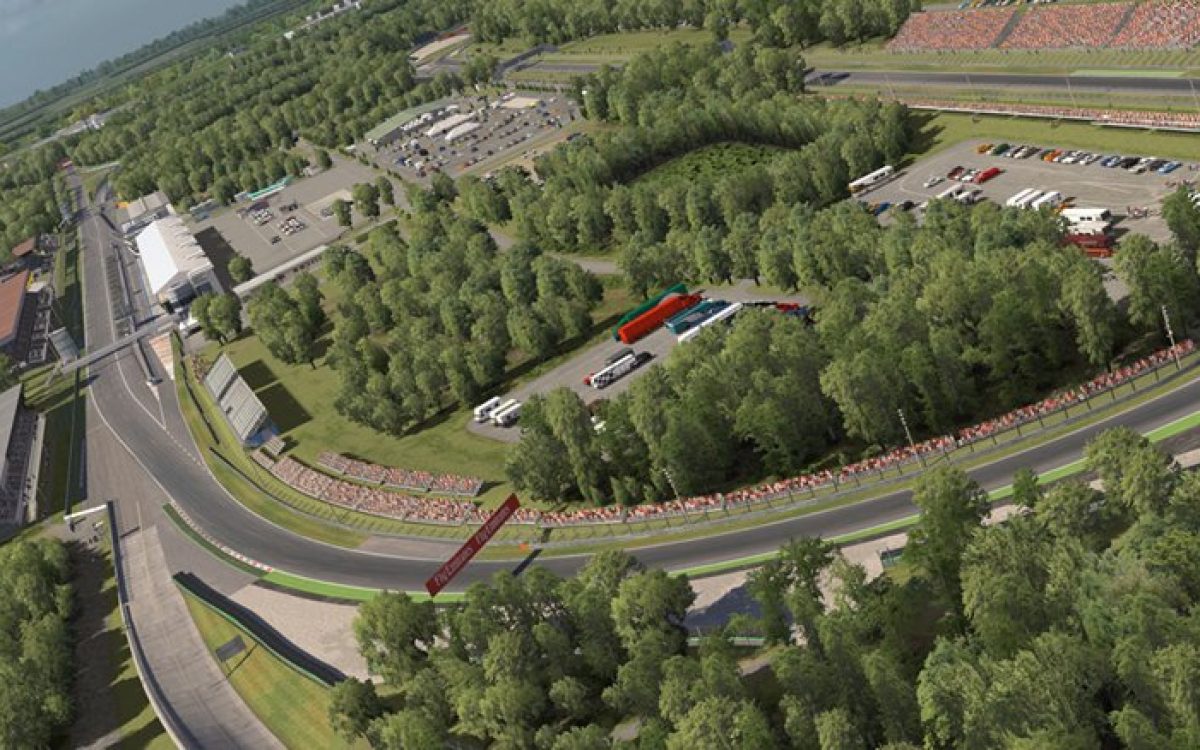 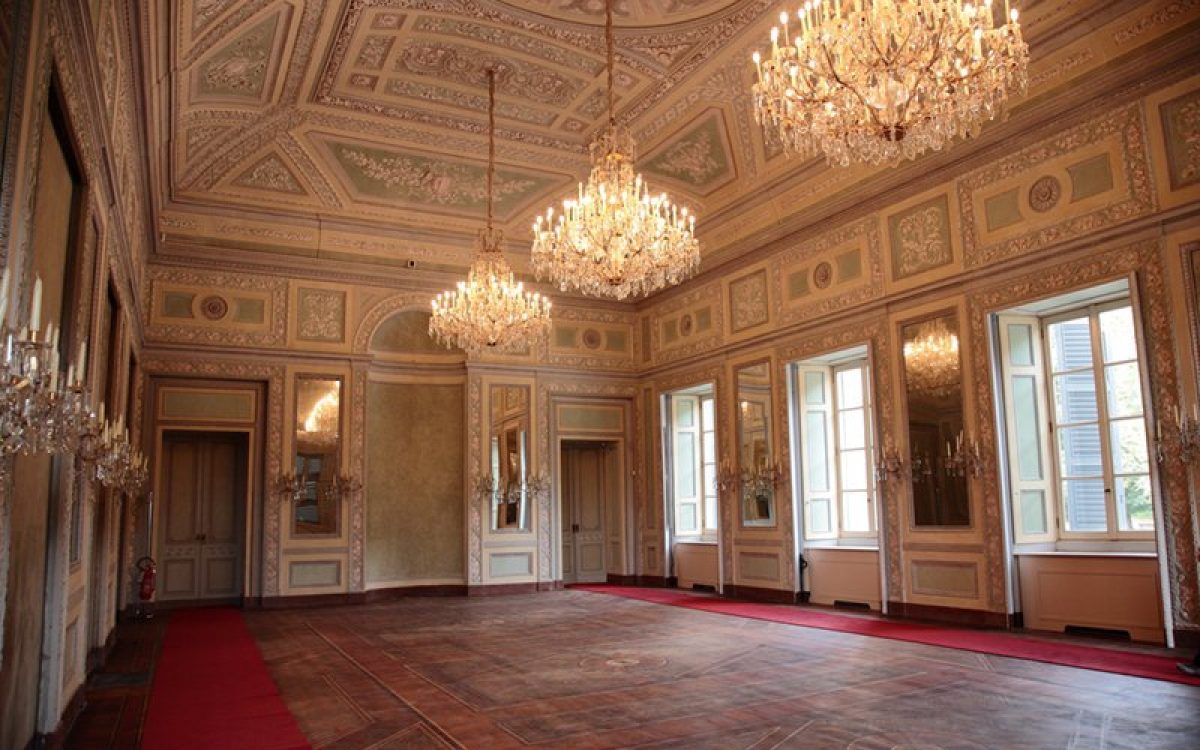 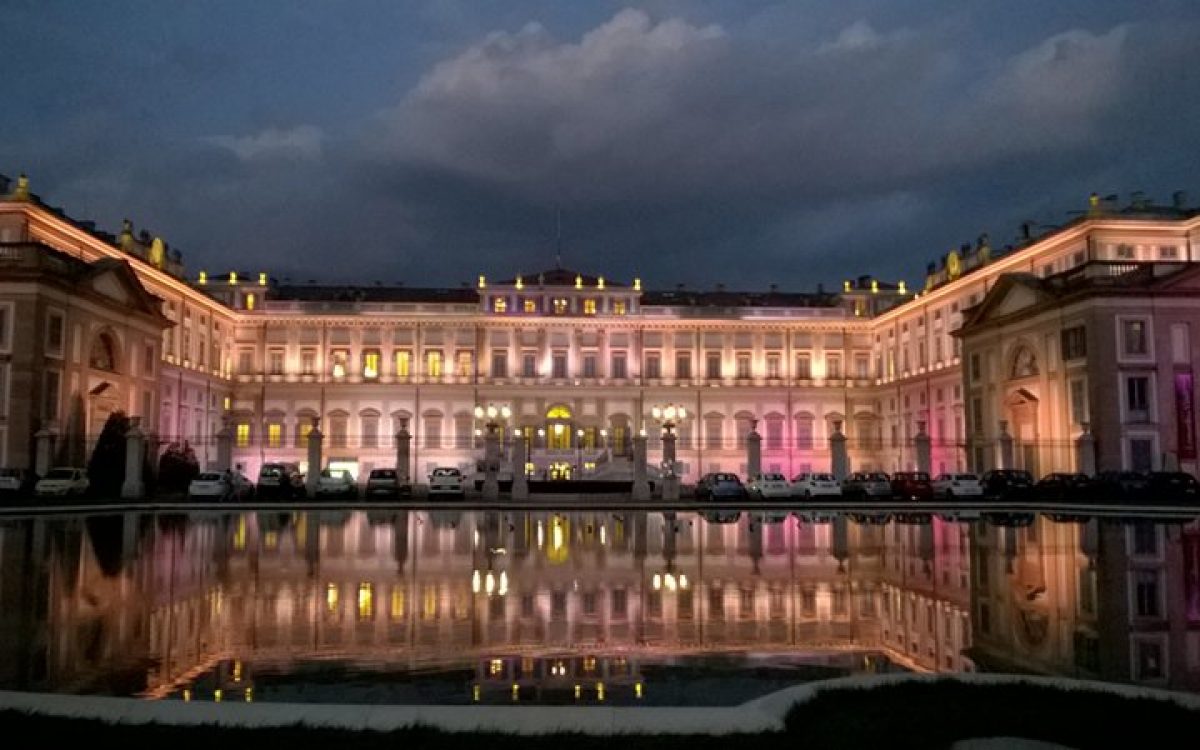 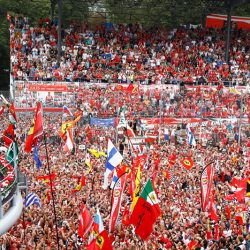 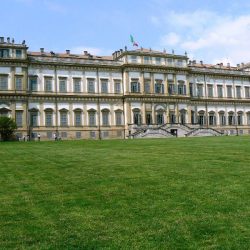 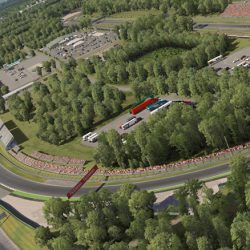 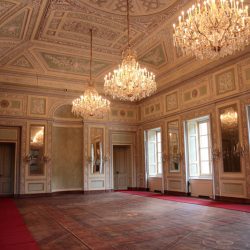 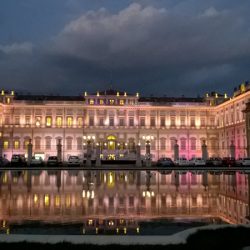 The race continues to be hosted in the royal park of Monza which is located on the outskirts of Milan, approximately 30 minutes from Europe's fashion capital and only a short car ride from the stunning Lake Como; this grand prix is a must-visit if you are a true racing enthusiast. Grand Prix Events has been hosting this unique and prestigious race in Milan and Lake Como with a tremendous success. The Villa Reale was built between 1777 and 1780 by the imperial and royal architect Giuseppe Piermarini commissioned by the archduke Ferdinand of Habsburg, general governor of the Austrian Lombardy, thanks to a substantial funding donated by his mother, the empress Maria Theresa of Austria. The U-shaped plan can be referred to the typical layout of the 18th century Lombard villas. From the central section two lateral wings of the same height extend forward ending with two lower cubic foreparts, the Chapel on the left and the Cavallerizza on the right, delimiting the court of honour. The Gardens of the Villa Reale, which cover about 40 hectares, surround the buildings of the house and are a priceless heritage in terms of landscape, history, architecture and monuments. Designed by Piermarini, assisted by gardeners sent from Vienna at the behest of Maria Theresa of Austria, the Gardens were begun in 1778, and were the first in Italy to be designed in the “English style”, with alternating trees and lawns, and with grottos, lakes, decorative waterfalls, an artificial hill and a small Doric temple, which is mirrored in the waters of a lake. The feature that has made the Gardens famous all over the world is the large variety of centuries-old trees: green giants including oaks, cypresses, horse chestnut trees and cedars of Lebanon, whose size and botanical peculiarities make them unparalleled. The Rose Garden, in the courtyard in front of the Villa Reale, was planted in 1964 thanks to the industrialist Niso Fumagalli, president of the Associazione Italiana della Rosa, whose aim is to promote the love and passion for this flower. The harmonious and functional rose garden, with its gently rolling terrain, lake and public footpaths, is beautifully integrated into its surroundings. During the blooming season events and guided tours are organised.