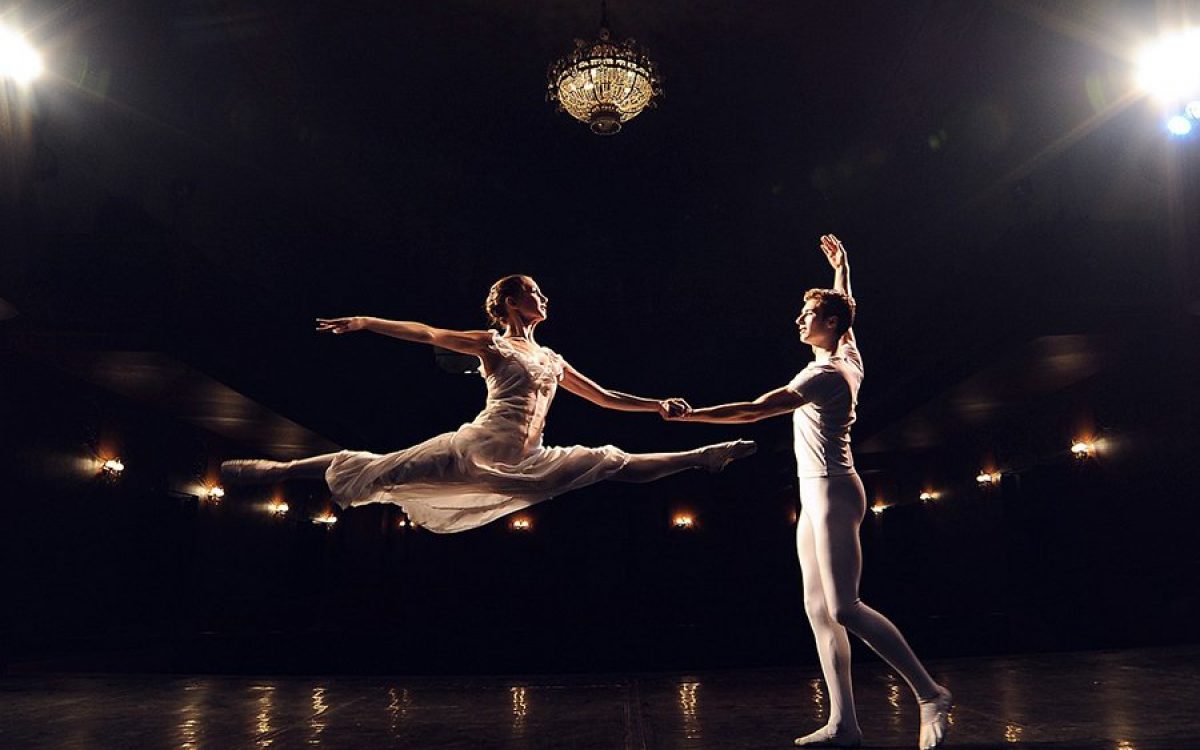 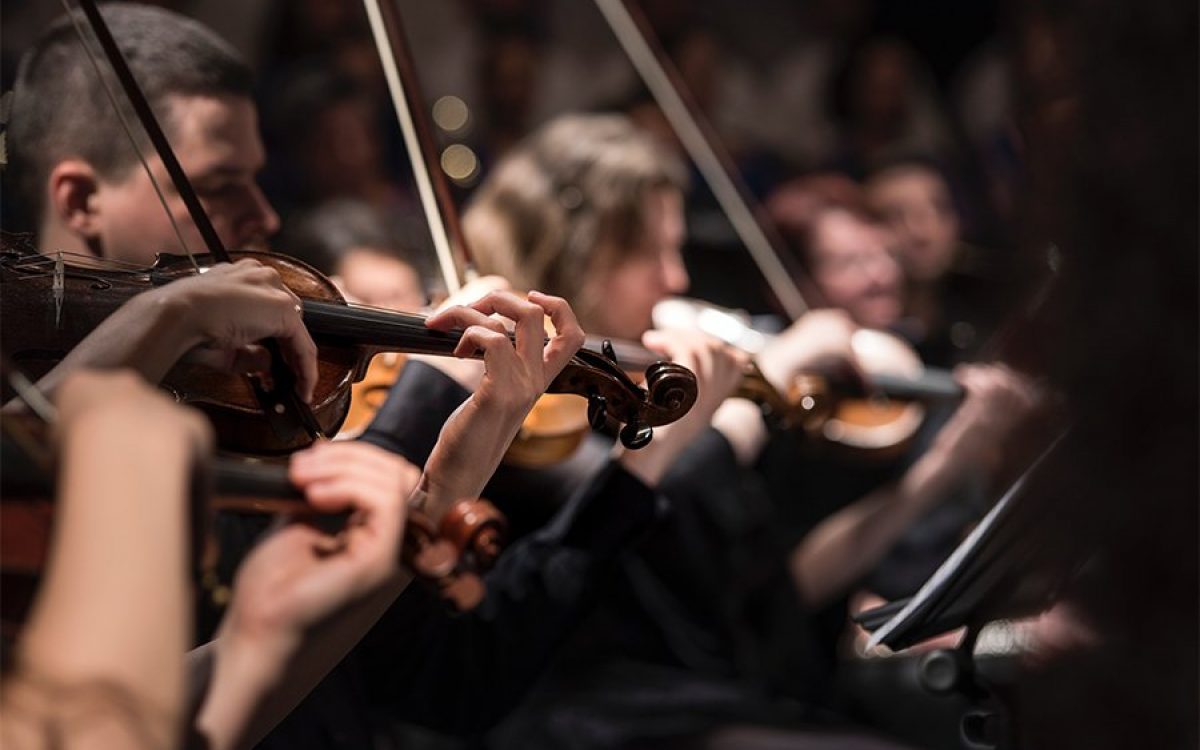 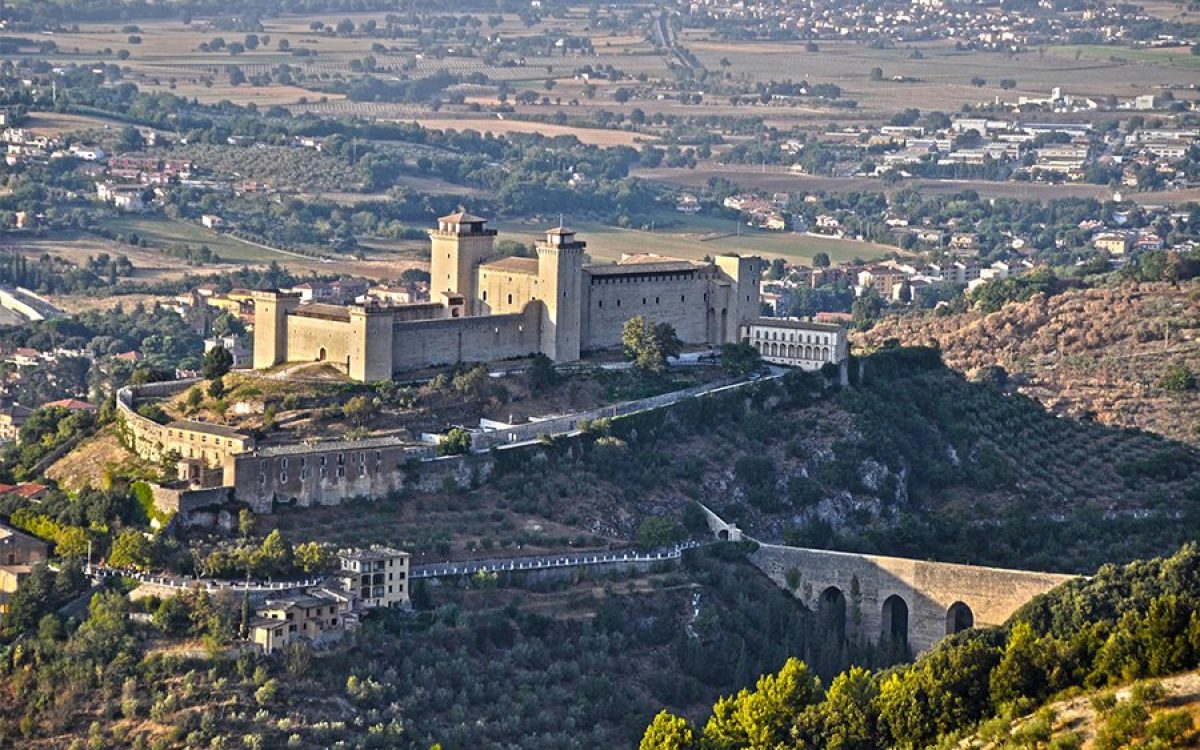 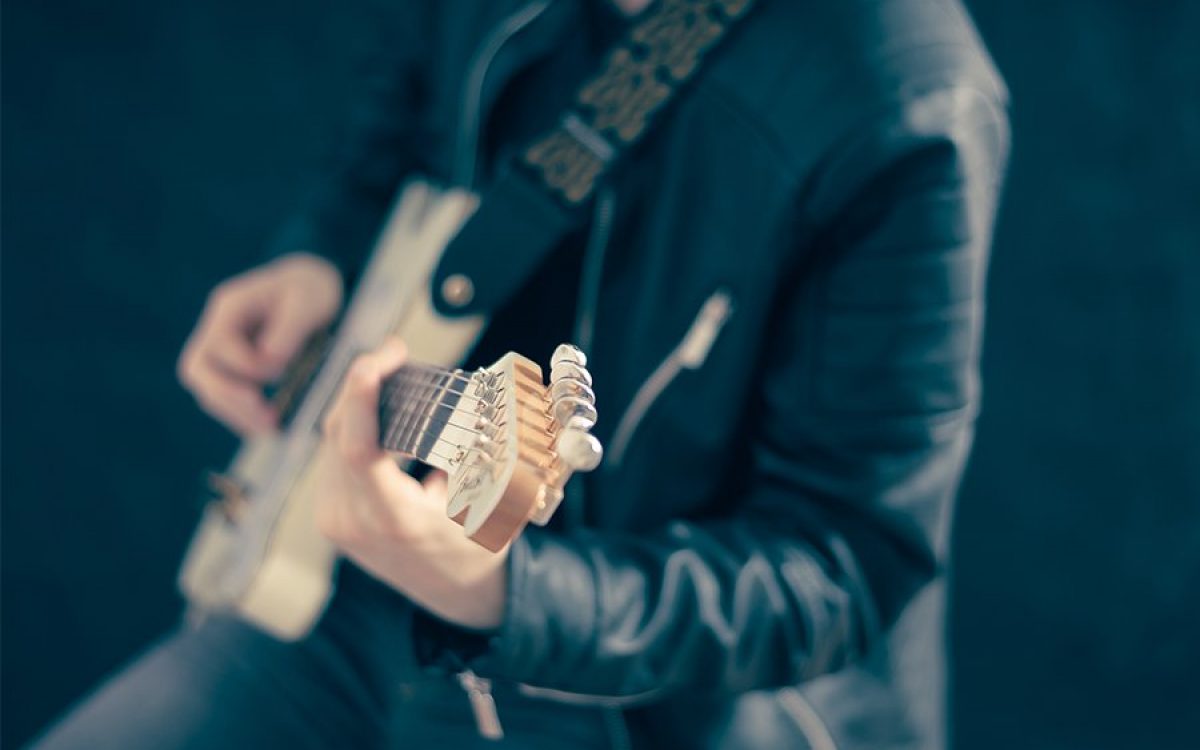 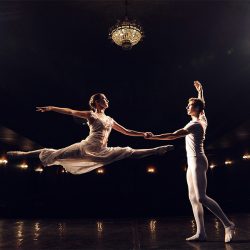 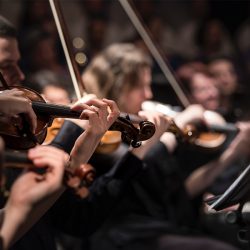 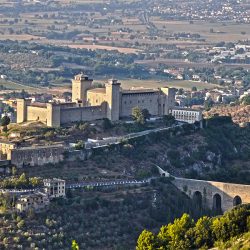 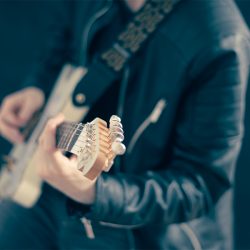 Spoleto, pearl of rare beauty, is a city in the south of Umbria. It’s not famous only for its monumental beauty, but also for The Festival of Two Worlds that presented this year its 61st edition.

This stunning city reflourished starting from the 50s, thanks to the growth of tourism and cultural institutions, among which the Festival of Two Worlds, founded in 1958 by the composer Gian Carlo Menotti. He chose Spoleto as the ideal place to found an event that could celebrate art in all its forms and he was able to unite two very different cultures - European and American – and created something unique.

Actors from all over the world, the greatest dancers, writers, poets, playwrights and world-class singers will be in this city from the 29th of June to the 15th of July under the guidance of Giorgio Ferrara, director of the Festival since 2008.

Memorable shows were staged in the majestic scenery of the Rocca Albornoziana - a massive fortress on the highest point of the city - the Cathedral of Santa Maria Assunta, in the Roman Theatre of the first century BC, in the fourteenth-century complex of San Nicolò, in the seventeenth-century Theatre Caio Melisso, and in the nineteenth-century Teatro Nuovo, and of course in the large stage Piazza del Duomo, with the Basilica built in the twelfth century.

While we’re falling in love with the monuments, in each corner of Spoleto the Festival gives the possibility to witness the masterpieces of many artists for over fifteen days of operas, ballets, concerts, recitals, film festivals, conferences, meetings, and also contemporary art.

This year the opening work will be “Minotaur” - grand opera in 10 scenes - based on the ballad “Minotaurus” by Friedrich Dürrenmatt, with Silvia Colasanti’s music. The show’s going to perform at Teatro Nuovo Gian Carlo Menotti.

Francesco De Gregori, one of the most important and committed singer-songwriters on the Italian "popular” music scene, makes a stop in Spoleto with a concert in Piazza Duomo the 7th of July within the ambit of his "TOUR 2018"; and for the first time, Oscar winner Marion Cotillard will be at the Festival of Spoleto for the closing show, together with Benoit Jacquot - among the best authors of French cinematography - playing “Jeanne d’Arc au Bûcher”, a fascinating musical fresco written by the Swiss composer Arthur Honegger in 1938.