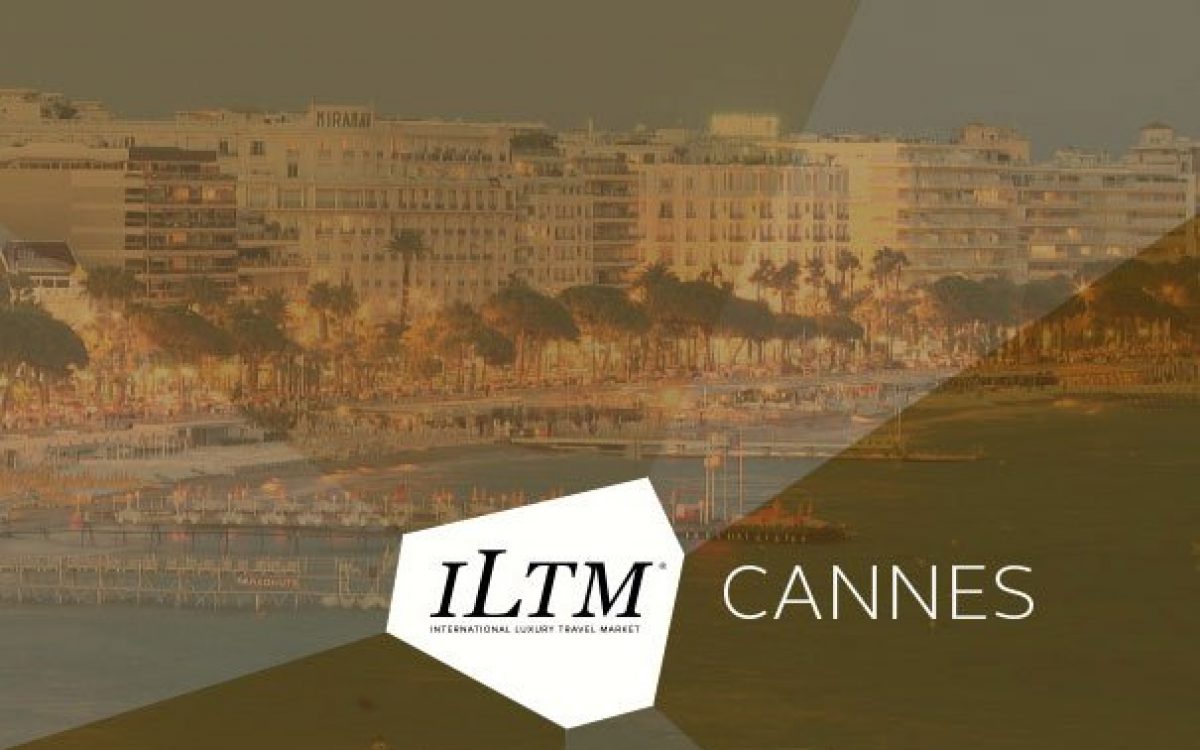 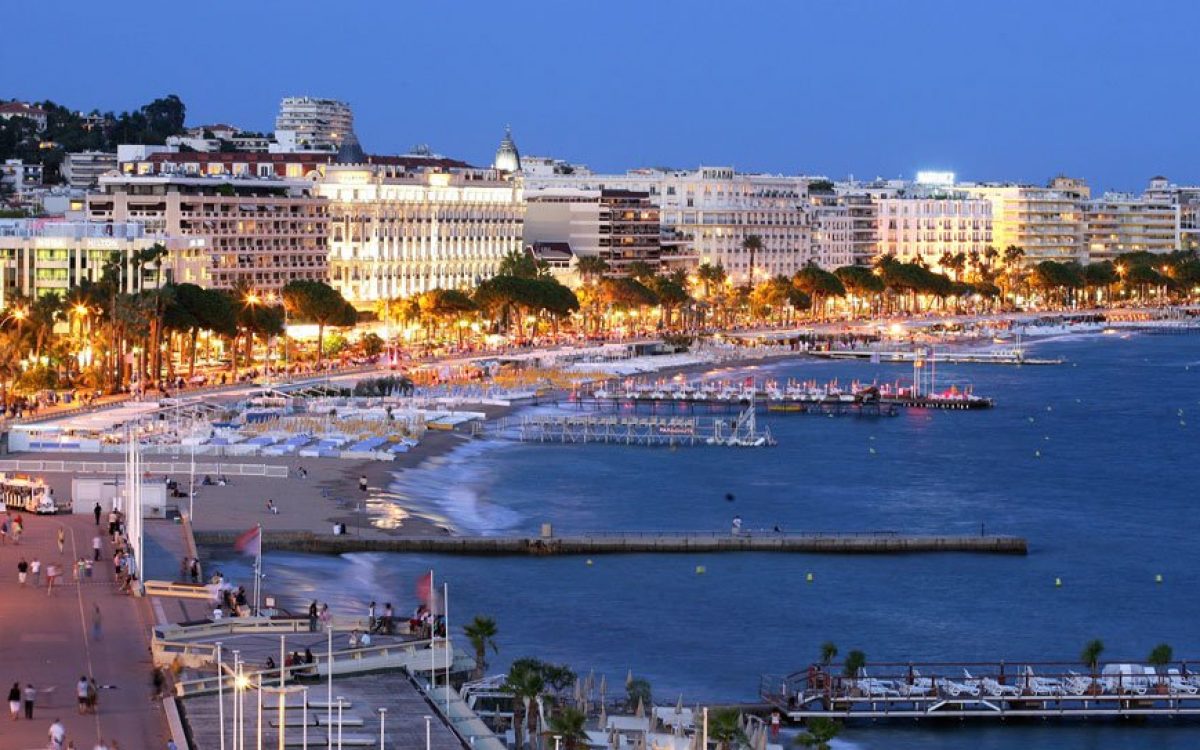 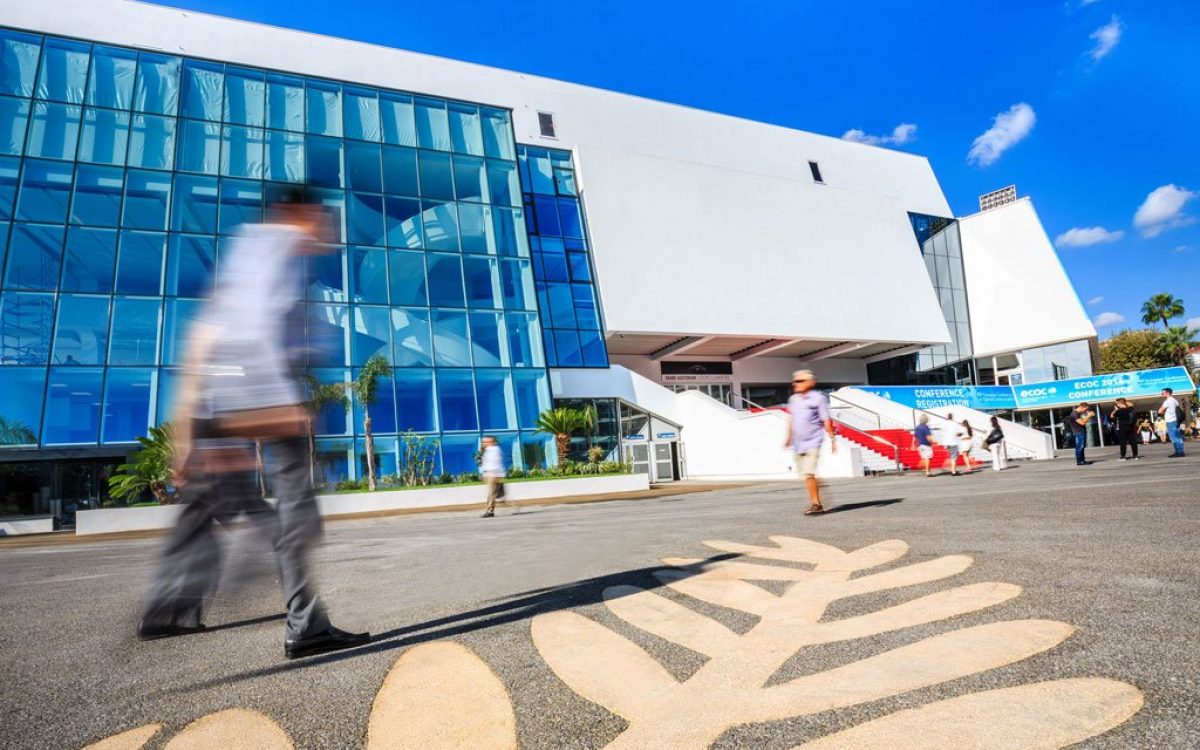 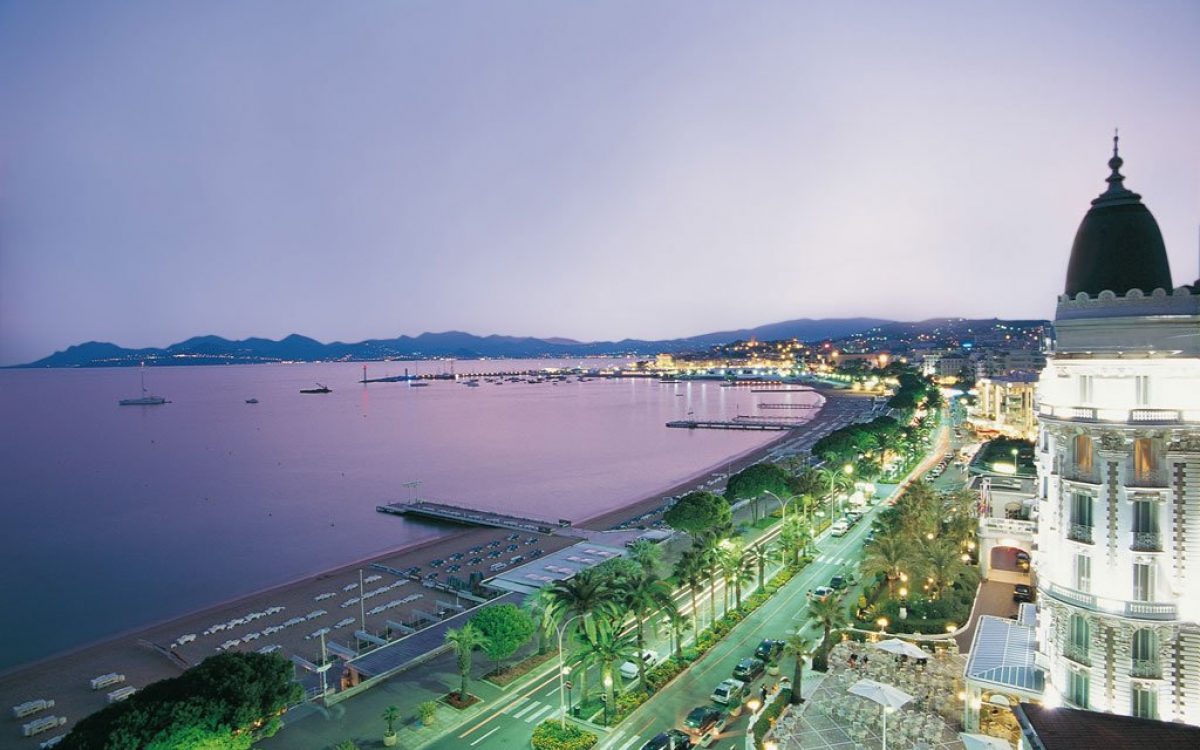 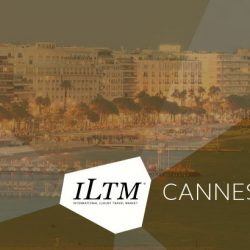 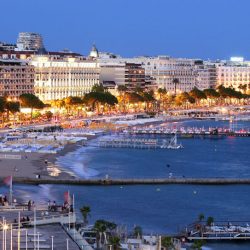 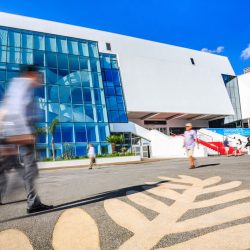 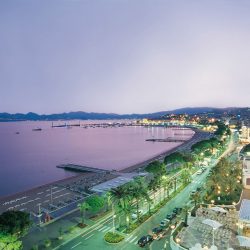 The ultimate global meeting in the annual luxury travel calendar.

ILTM in Cannes will bring everyone to Cannes: customers, media and network. It’s where the world meets the world! Seeing alongside the absolute best in class and doing more business in a week than is possible in many months. More contacts, more opportunities, more insights and more markets than anywhere else – you can’t afford not to be part of it.

ILTM provides the perfect opportunity to meet up to 52 of the most spectacular luxury experiences from across the world. Buyers will receive a diary of appointments; access to the ILTM Global Forum and tickets to the ILTM Official Party; invitations to a host of after hours networking events; opportunities to attend pre and post Fam Tours; up to 4 nights' luxury accommodation.

ILTM (International Luxury Travel Market) 2016 will explore the role of love in the modern luxury landscape. The ILTM Global Forum - which heralds the beginning of ILTM each year – will this year profile three different interpretations on the theme of ‘love, loyalty and luxury’ to help those present create genuine human connections to build loyalty, cohesion and reciprocated relationships with guests. This will be the fifteenth edition of ILTM: the ILTM Global Forum takes place at 17.00 on 5 December at the Palais des Festivals et des Congres, Cannes.

A true red carpet event, the ILTM Global Forum will also have it’s own dress code – ‘a touch of red’. This is also the largest ever edition of ILTM, welcoming over 1500 luxury travel suppliers and 1500 hosted buyers from across the world.