5 Italian Christmas Desserts You Must Try (That Aren’t Panettone) 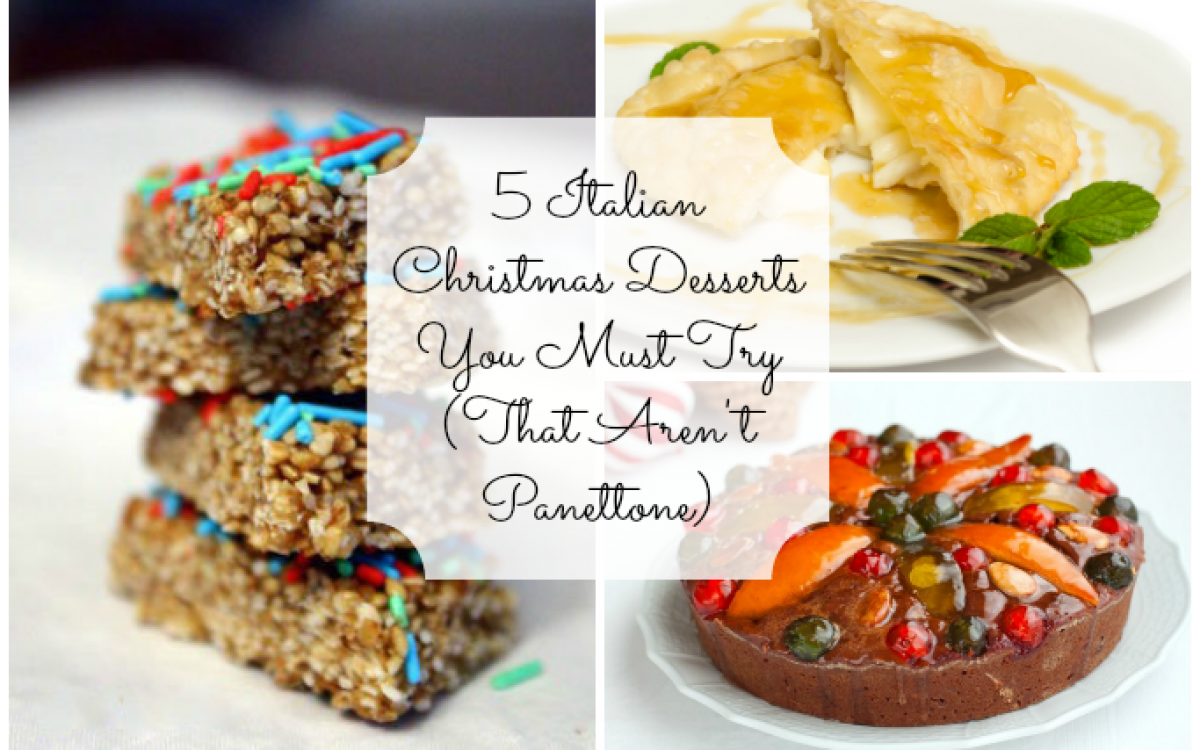 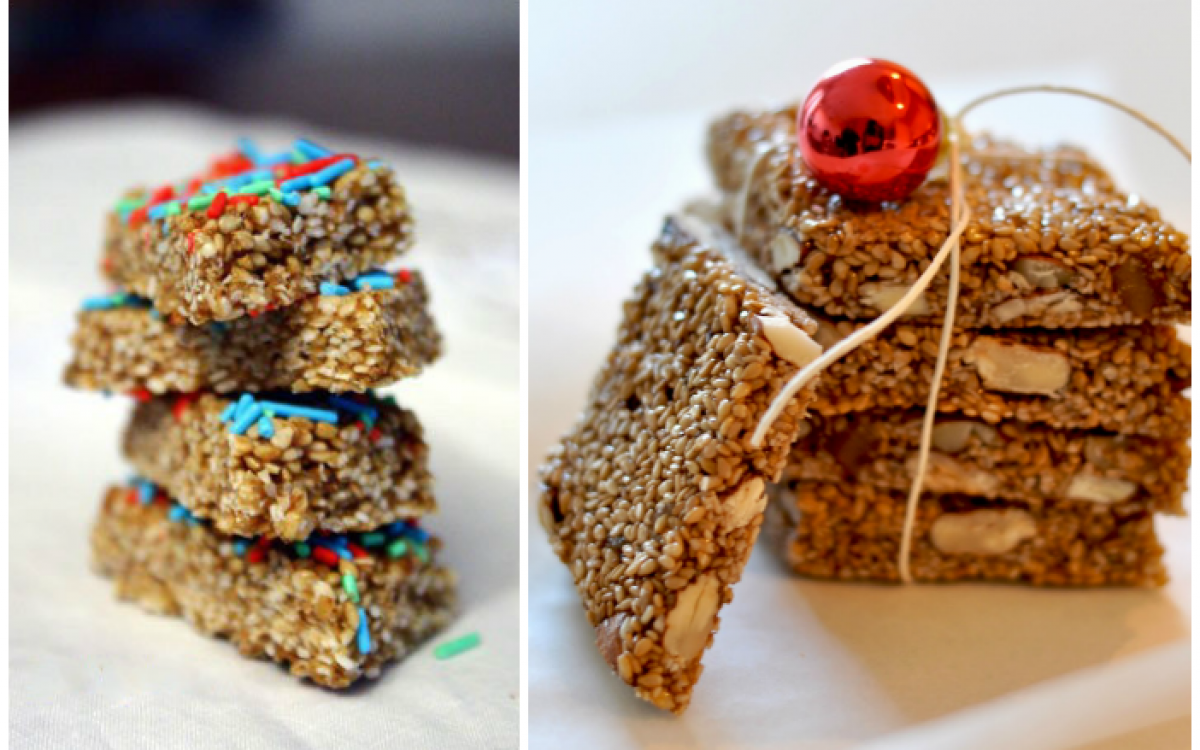 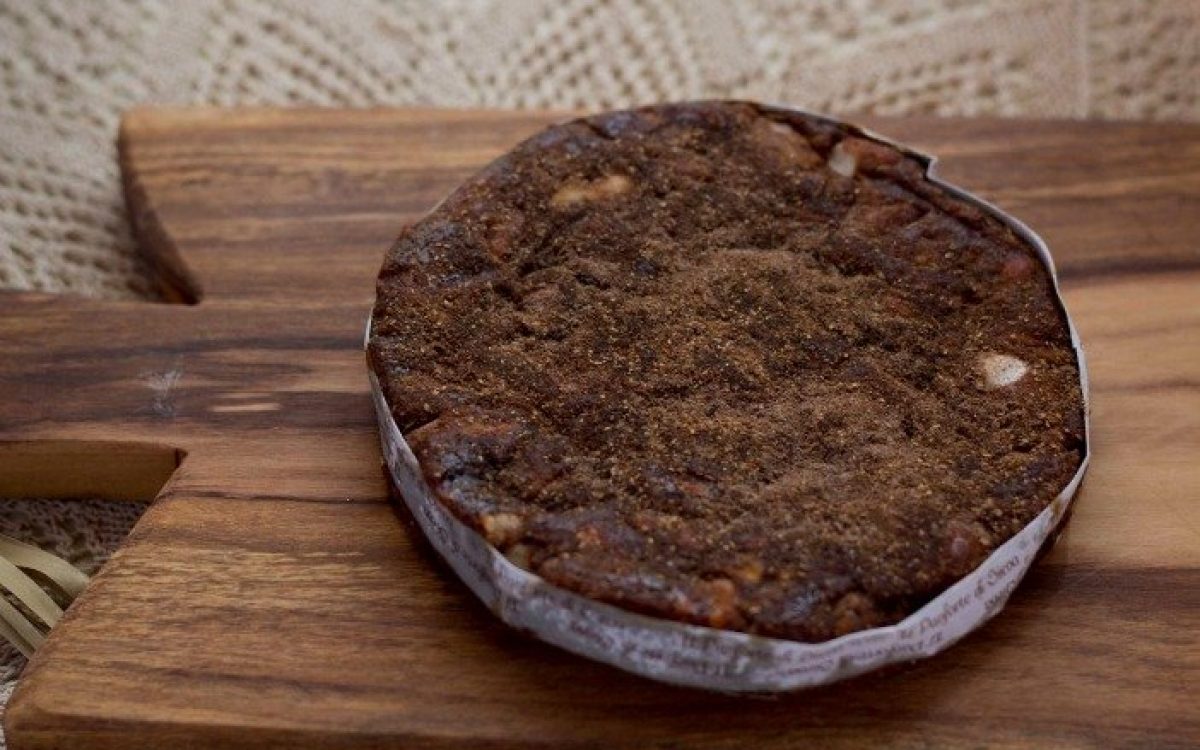 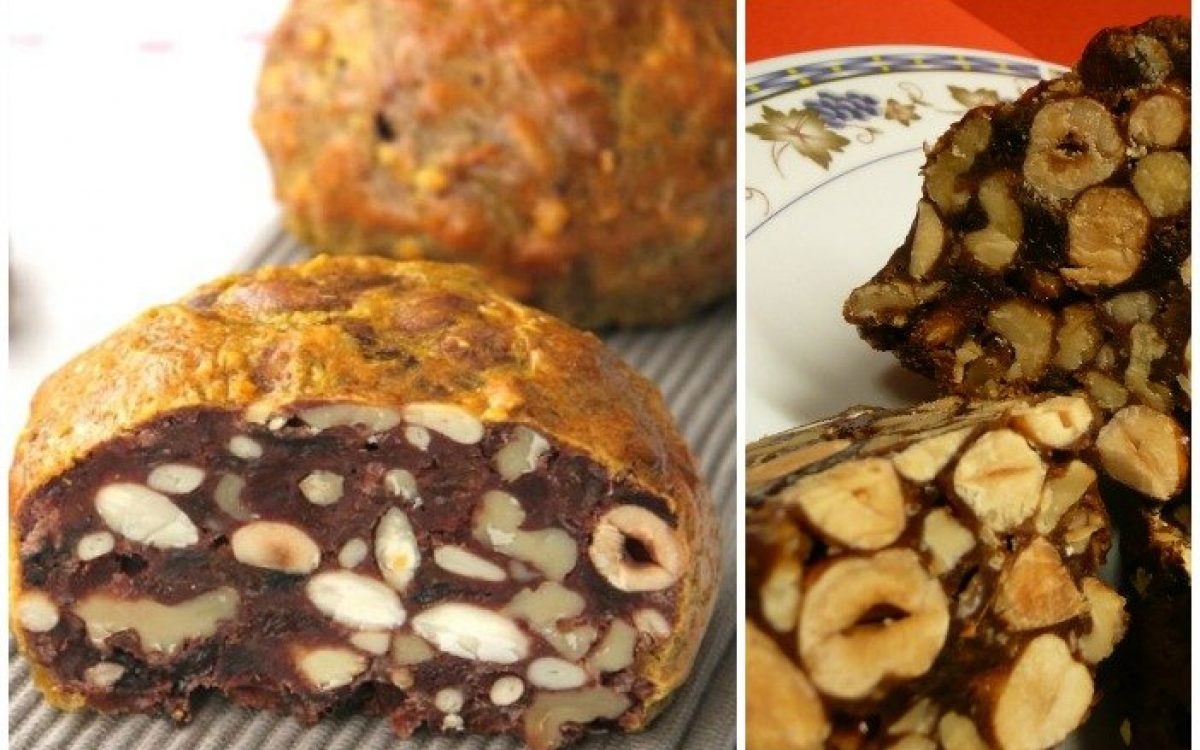 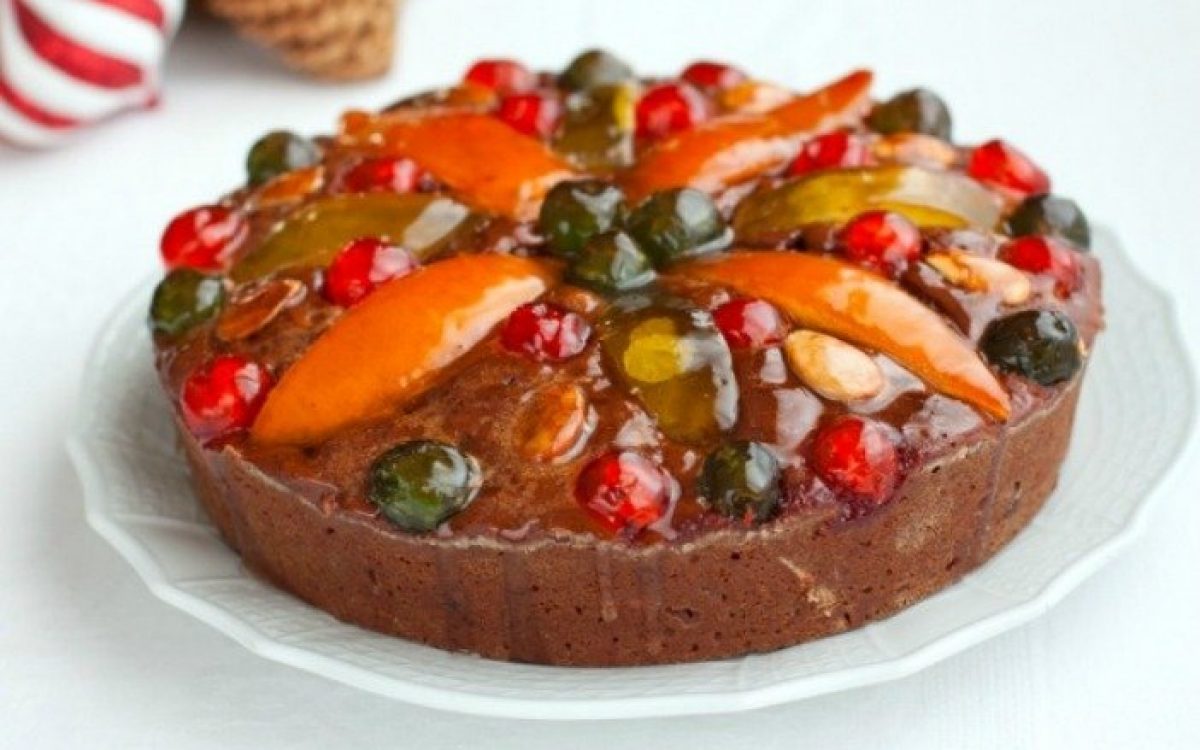 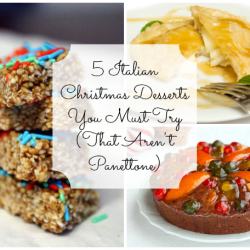 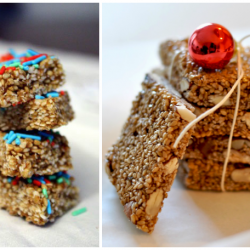 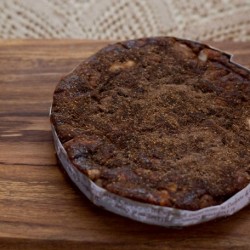 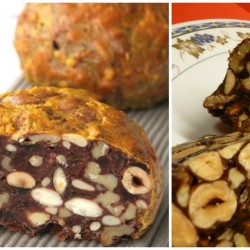 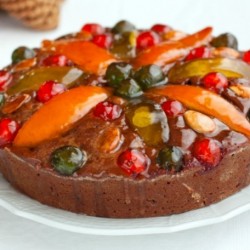 What does Christmas mean in Italy? Family, gifts, good times and delicious Christmas desserts! It is a real tradition in Italy to have a table filled with amazing food, tasty cakes and cookies at this time of the year. Don't limit yourself to panettone or struffoli though, the two most popular Italian Christmas desserts. Italy’s cuisine is linked to its magnificent history and diverse geography. It’s home to several regional cooking traditions and its charms really lie in exploring local delicacies. Here are 10 awesome, lesser-known Italian Christmas desserts you need to try on your next Christmas holiday in Italy. Enjoy!

This Sardinian sweet pairs divinely the sweetness of the honey with the saltiness of the pecorino cheese, making for an intriguing and intense flavour. Part-pastry, part-savory, it could hold its own as an entrée but it's actually a surprising dessert: crisp, deep-fried pastry filled with lemony, oozing cheese and soaked in warm honey.

The main ingredient of this awesome dessert – also known as giuggiulena - is sesame. It takes a very long preparation, with a rest period of twenty-four hours and consists in pouring sesame seeds in honey together with almonds and candied orange peel. The cubaita is usually cut into diamonds or rectangles, sometimes sprinkled with colourful confetti and individually wrapped, sometimes above aromatic orange leaves. As with many other Sicilian pastries, this Italian Christmas dessert is considered a legacy of the Arab pastry.

Panpepato, or ‘peppered’ bread, is a dried fruit cake flavoured with black pepper and chocolate, which hails from Umbria. Legend tells that Panpepato has powerful aphrodisiac qualities and also has the ability to stop husbands and wives from fighting, both of which are great reasons to have it during a luxury holiday in Umbria, Italy.

The Pangiallo origins are in the Roman Empire, where people had the tradition of distributing this sweet during the celebration of the winter solstice, in order to encourage the return of the sun. That’s why the crust of the cake is typically yellow (giallo). Traditionally, this Italian Christmas dessert is made mixing dried fruit, candied citron and honey. The recipe has been subjected to numerous transformations, introducing also pistachios or almonds, ricotta cheese and saffron, small drops of dark chocolate, nuts.

Panspeziale is a typical Christmas cake from Emilia Romagna with butter, almonds, pine nuts, raisins, chocolate fudge and candied fruit. It is called Panspeziale meaning “spiced/special bread” whose official recipe has been deposited only in 2003. Panspeziale is one of those tasty Italian desserts that offer their best when served with a strong dessert wine or mustard from Cremona.