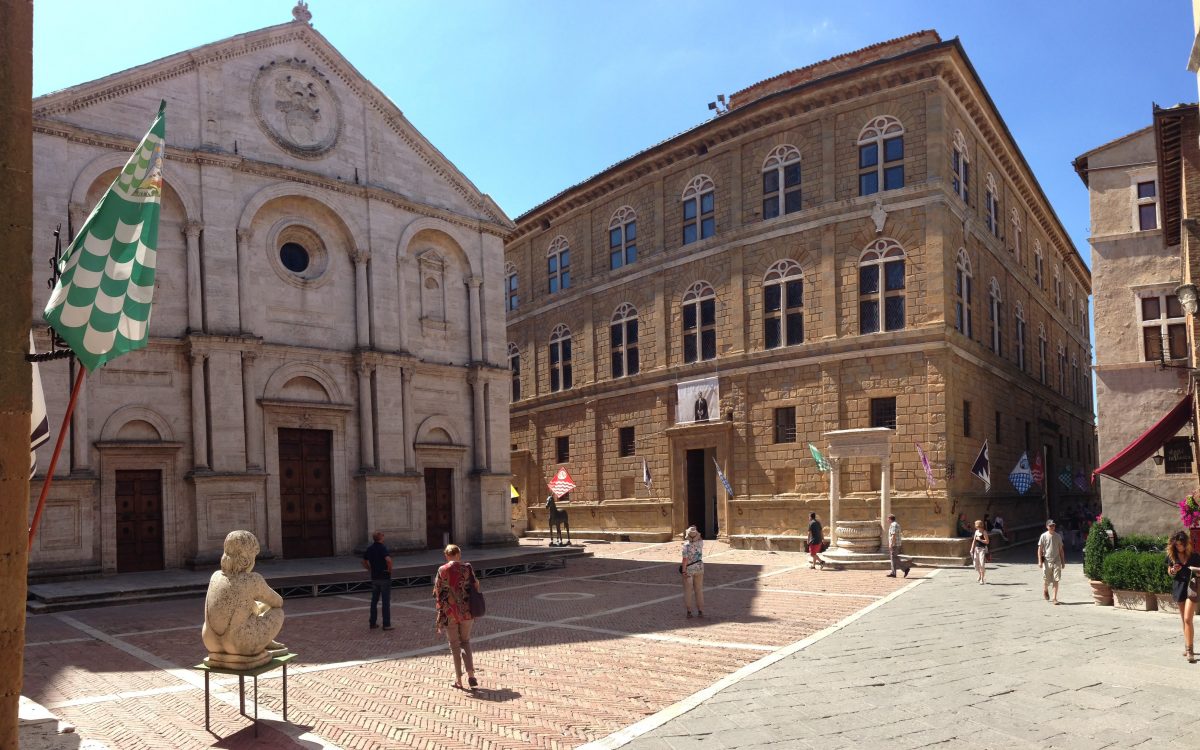 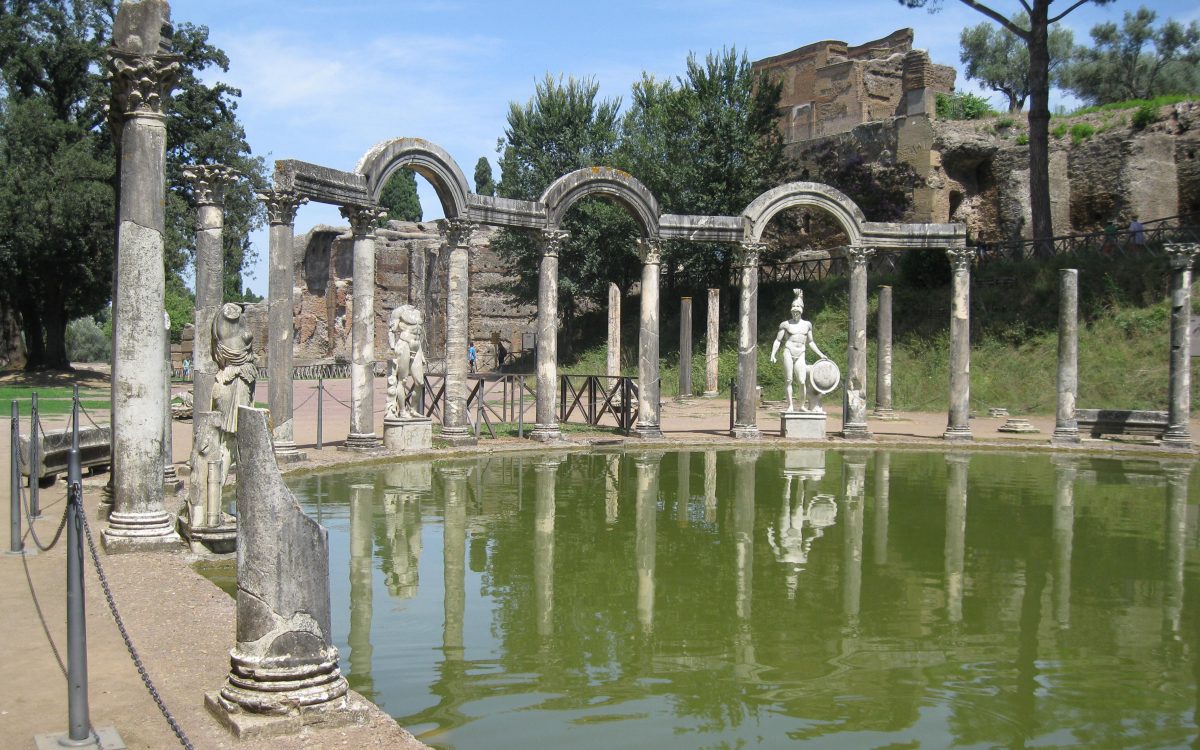 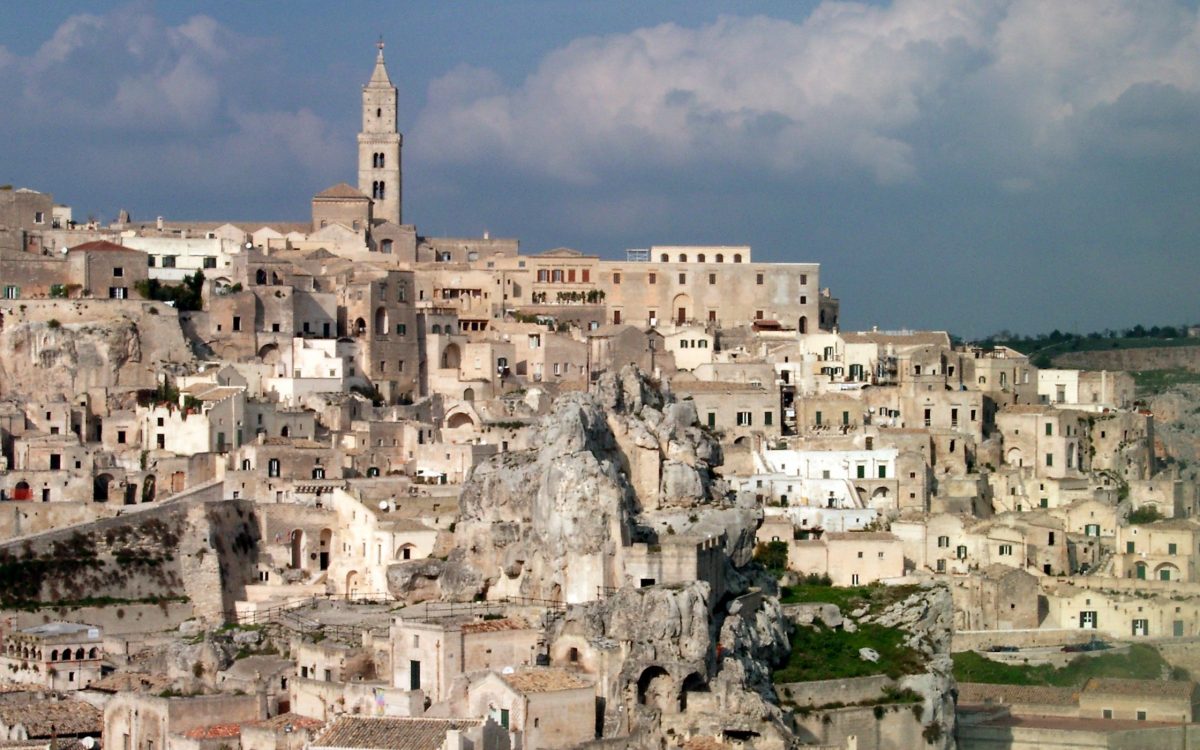 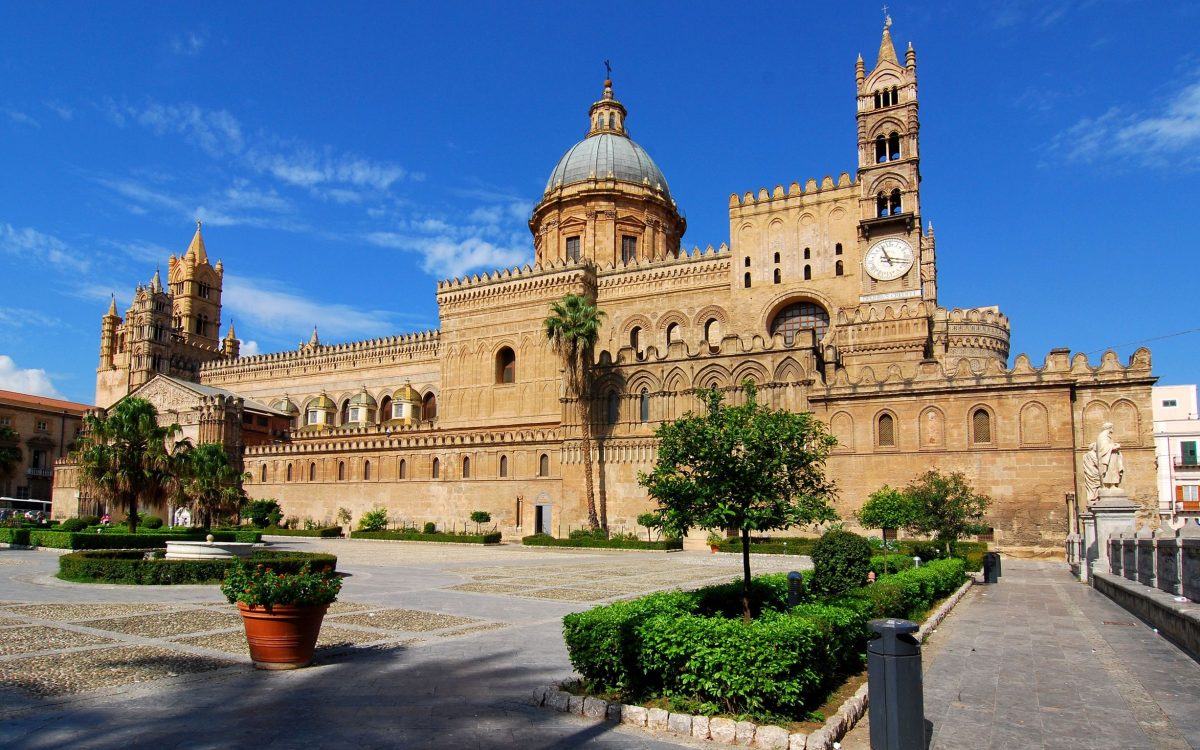 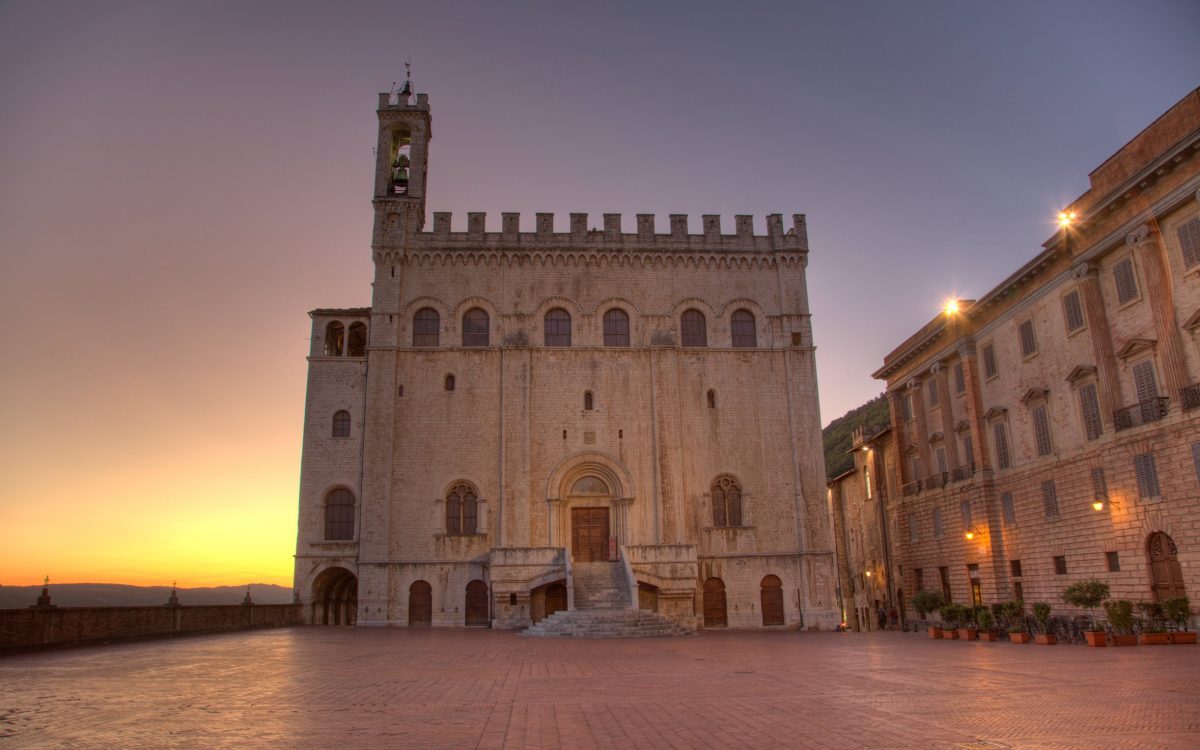 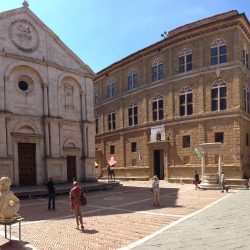 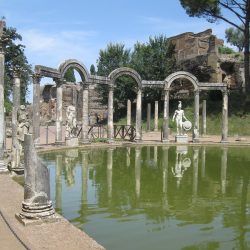 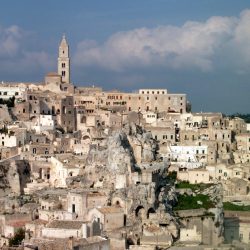 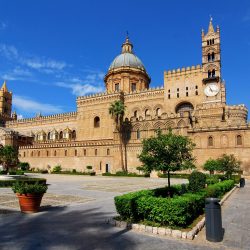 Italy has a long recorded history that the biggest problem facing the traveler is to choose among the nation's endless cultural attractions. All main centres, most of the provincial cities and many quite small towns have museums. Of all the countries in the worls, there is none more magical than Italy, a traveler's dream destination. Ancien monuments and archeological sites are perfectly preserved; the museums are bursting with the genious of Italy's finest sons: Raffaello, Michelangelo, Tiziano, Canova; contemporary architects are still inspired by ancient buildings and squares (piazze). Italian cities are veritable living museums.

According to UNESCO, the United Nations' cultural branch, two thirds of the world's historical artistic heritage are in Italy. Tuscany, which is only one region of Italy, by itself possesses more artistic treasures than the whole of Spain, which is the second country in the world for cultural heritage. Practically all major styles of Western architecture can be found in Italy.

It was in this Tuscan town that Renaissance town-planning concepts were first put into practice after Pope Pius II decided, in 1459, to transform the look of his birthplace. He chose the architect Bernardo Rossellino, who applied the principles of his mentor, Leon Battista Alberti. This new vision of urban space was realized in the superb square known as Piazza Pio II and the buildings around it: the Piccolomini Palace, the Borgia Palace and the cathedral with its pure Renaissance exterior and an interior in the late Gothic style of south German churches.

Located in Umbria The town is beautifully located on the lower slopes of Mt. Ingino. Gubbio is an extremely ancient town mentioned in the famous Eugubine Tablets and was in the past the capital of Umbria. Gubbio's compact town centre has a good selection of mediaeval, Gothic and Renaissance structures built of gray limestone and has great views over the beautiful countryside. Just outside the town is a Roman amphitheatre. The Eugubine Tablets are sheets of bronze inscribed in ancient Umbrian using a modified Etruscan alphabet and the latin alphabet. They date from the second or first century BC and were discovered in 1444. They are displayed in the civic museum of Gubbio and are the longest texts so far found written in the extinct Umbrian language.

Ancient Tivoli, called Tibur Superbum by Virgil in his Aeneid, has a much longer history than Rome’s and dates back to 1215 BC, when it was considered the most important point of convergence of different peoples. This is borne out by the Sanctuary of Hercules Victor, a structure dating back to the 2nd century BC and still visible today. Today’s image of Tivoli is inextricably linked to its thermal baths and to the three magnificent villas which adorn it: the spectacular Villa d'Este and the archaeological area of Villa Adriana (Hadrian’s Villa), both UNESCO World Heritage Sites, and the landscape view of Villa Gregoriana, run by the FAI (The Italian Environmental Fund). The unique sceneries that emerge from this area were a favourite of poets, painters and rich aristocrats who used to come here in the 19th century during their Grand Tour. The Tivoli "Grand Tour" is a charming trip through the archaeology, history, places of worship and natural sceneries inside Tivoli that you don't expect - well cared for by the love of its citizens and highly appreciated by tourists and lovers of beauty.

The Sassi and the Park of the Rupestrian Churches of Matera

This is the most outstanding, intact example of a troglodyte settlement in the Mediterranean region, perfectly adapted to its terrain and ecosystem. The first inhabited zone dates from the Palaeolithic, while later settlements illustrate a number of significant stages in human history. Matera is in the southern region of Basilicata.

This ancient Phoenician seaside colony features a spectrum of architectural styles reflecting many civilizations: Greek, Roman, Arabic, Norman, Spanish, French and Byzantine. Each built upon and embellished buildings created by successive cultures, creating a wonderful harmony of designs. From the stunning Royal Palace to the Palatine chapel’s lustrous Byzantine mosaics; from St. John of the Hermit’s original Arab crimsoncolored domes and its serene cloisters to the three-tiered Baroque sculptural magnificence at the intersection of Quattro Canti. Palermo’s artistry also finds expression in its theaters: at The Teatro Massimo and the Teatro Politeama Garibaldi, concerts and ballet have been performed for centuries.