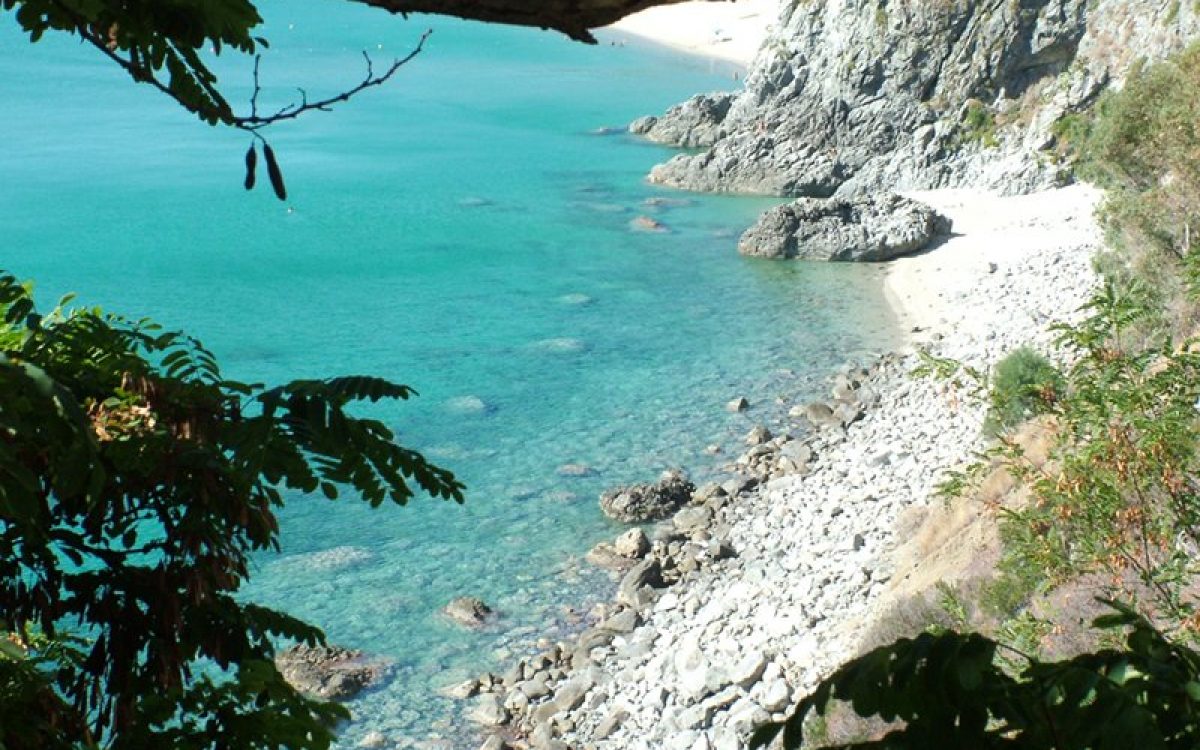 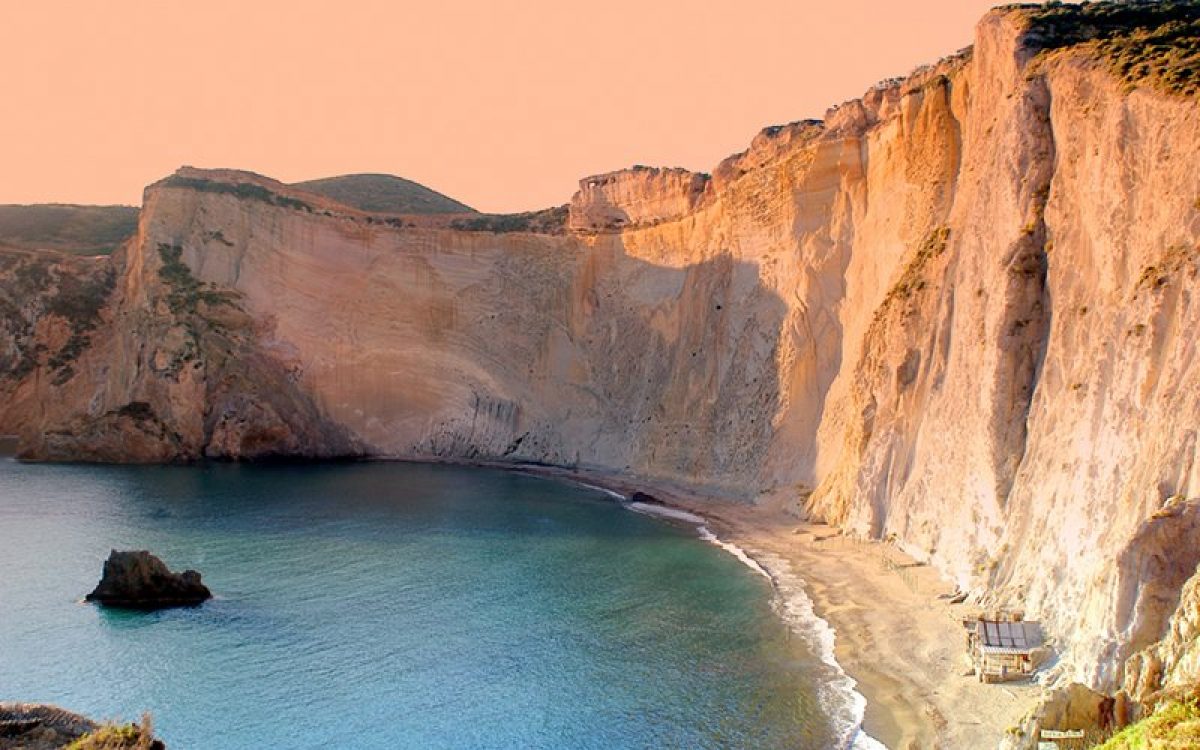 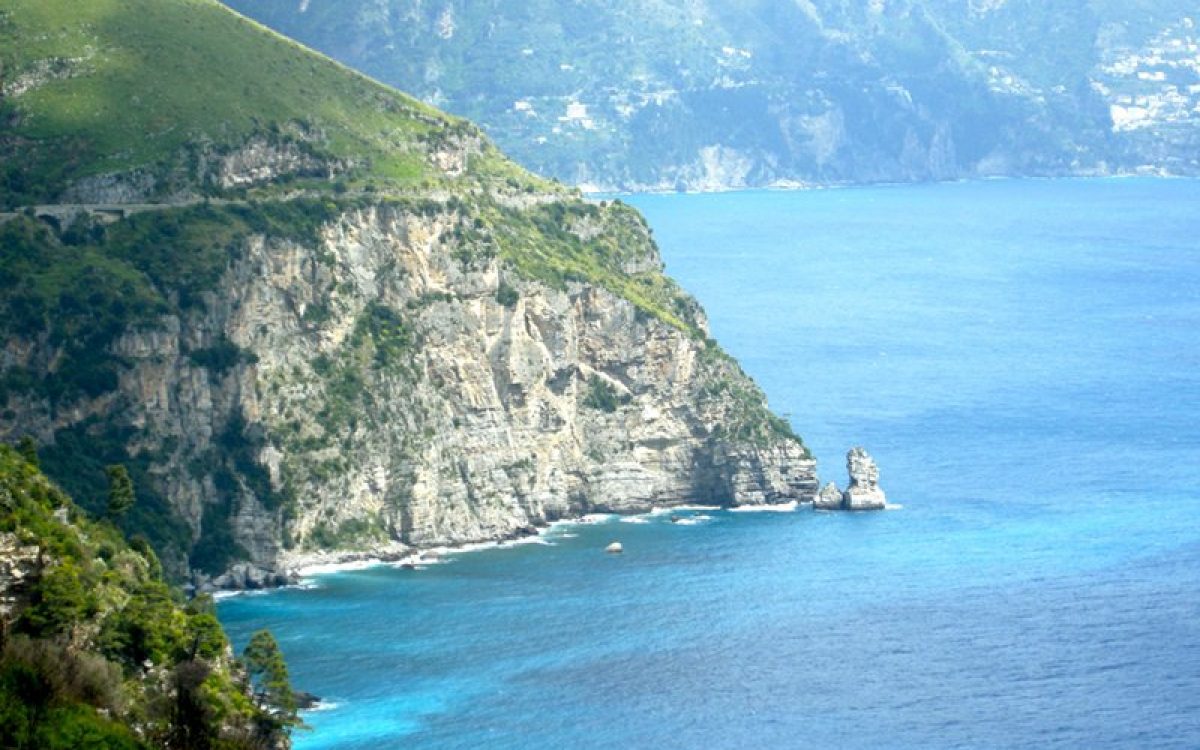 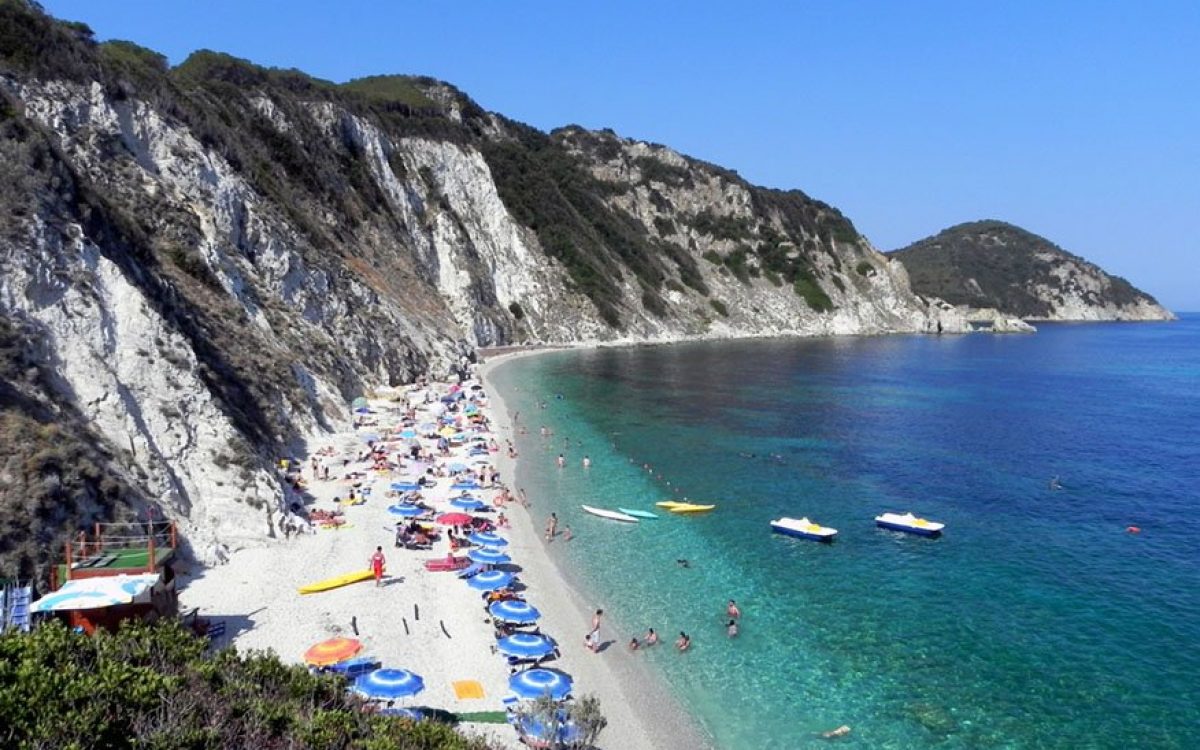 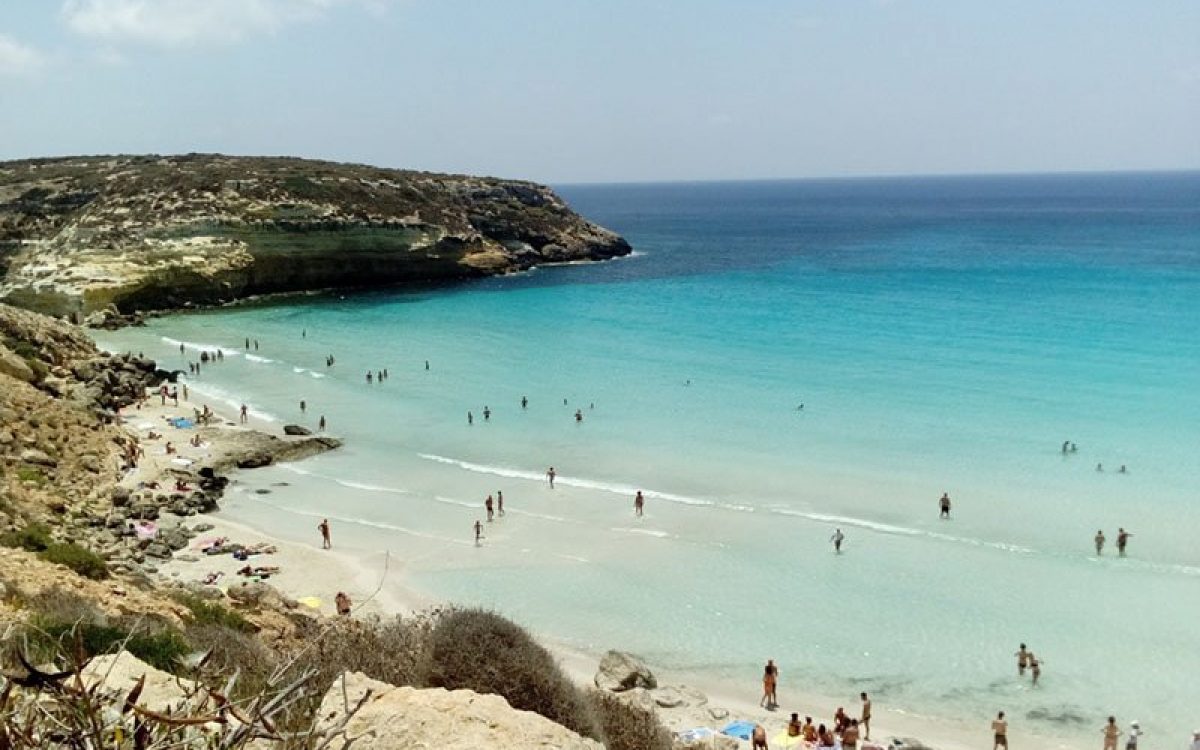 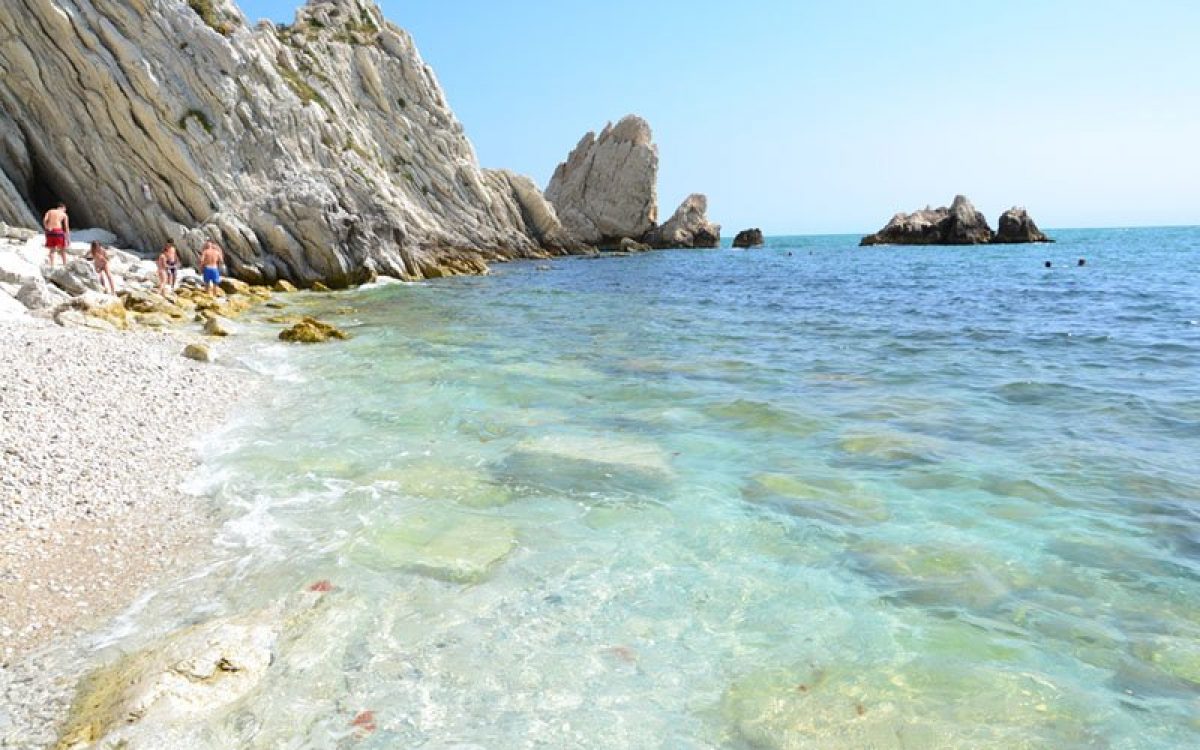 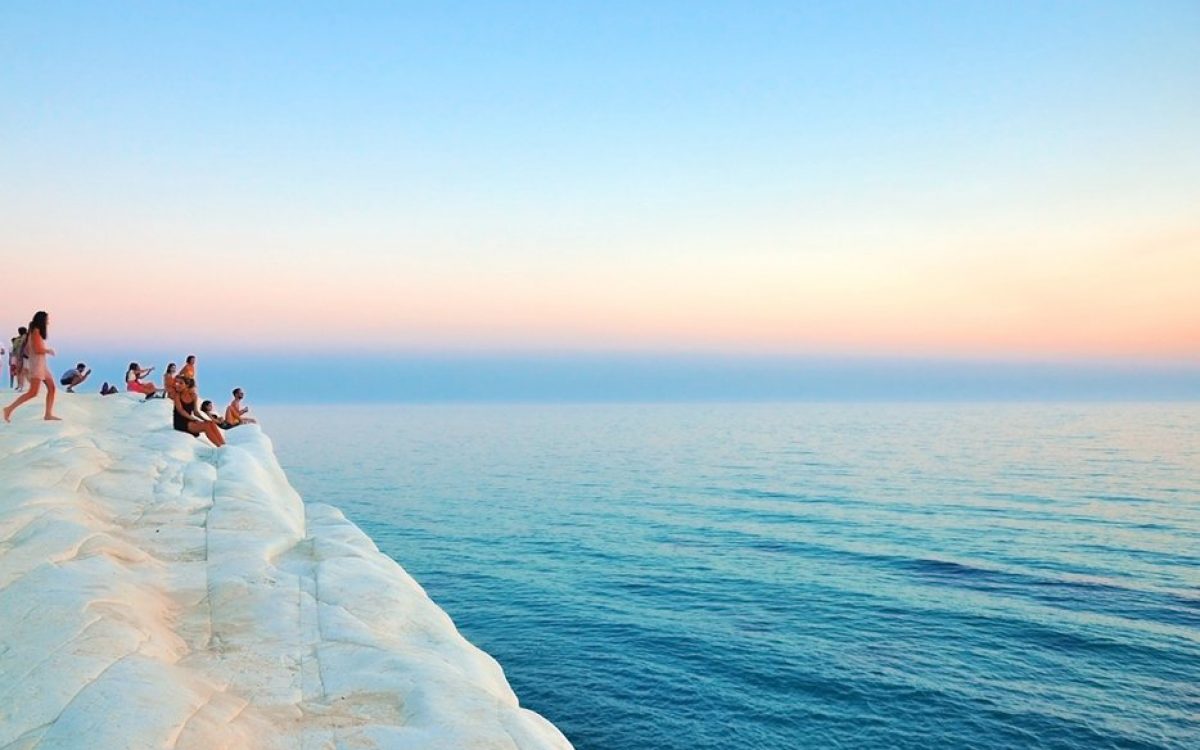 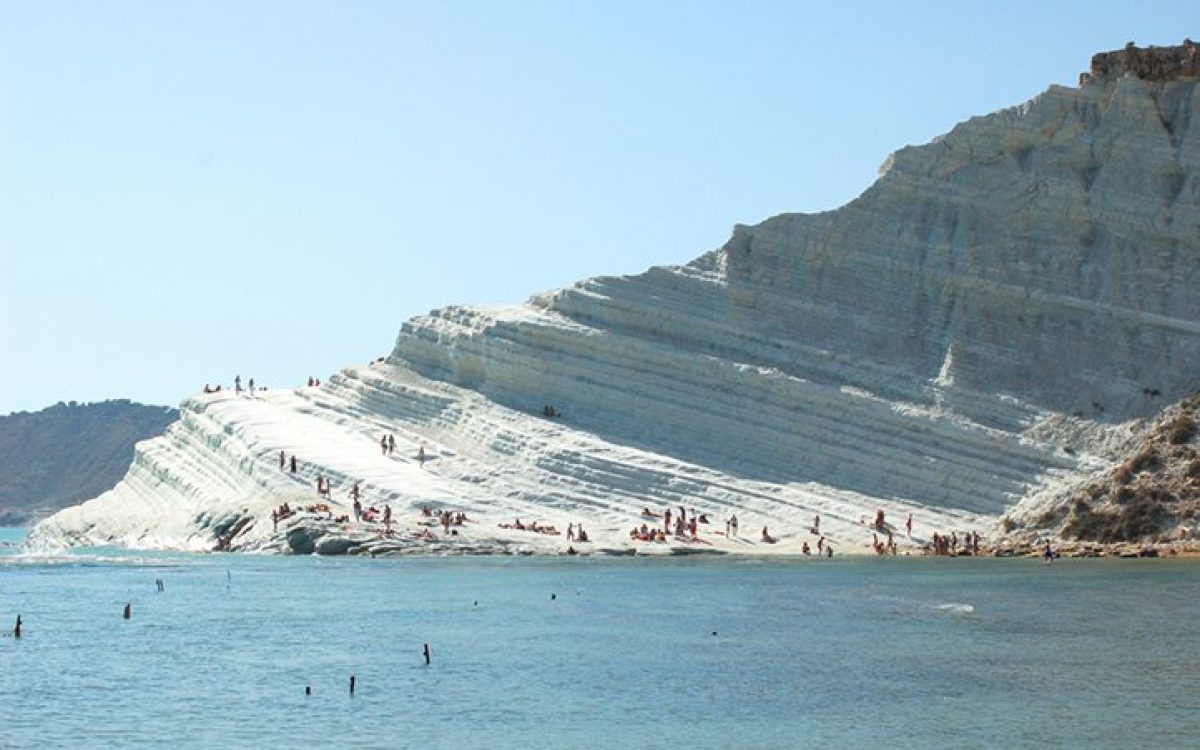 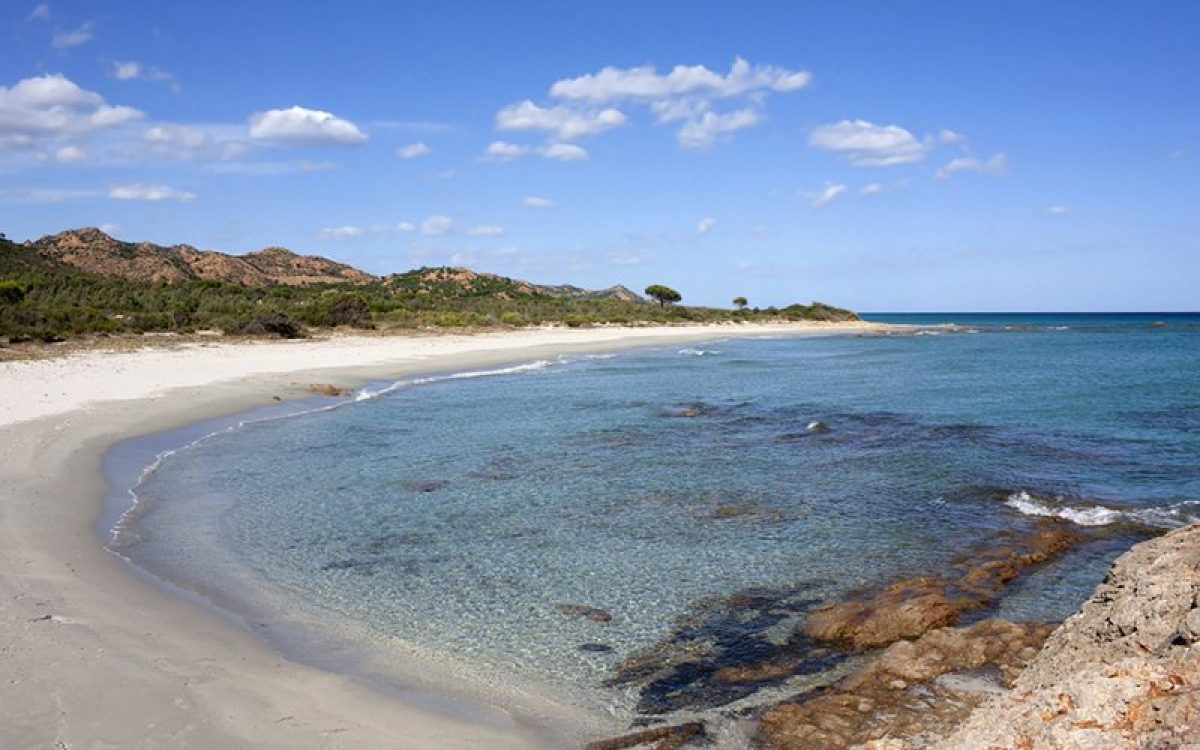 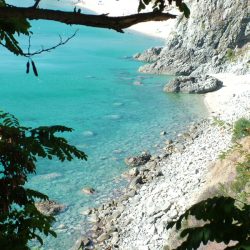 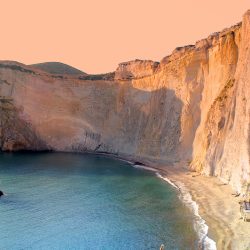 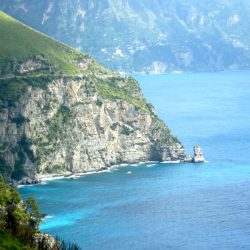 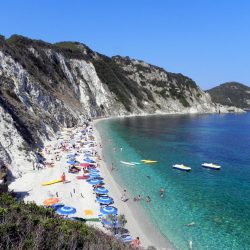 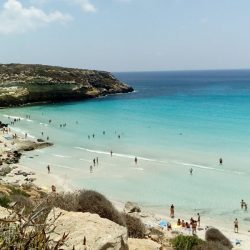 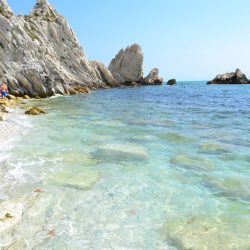 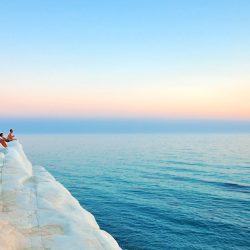 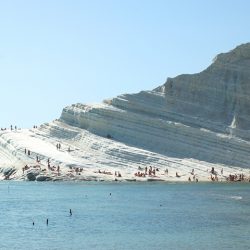 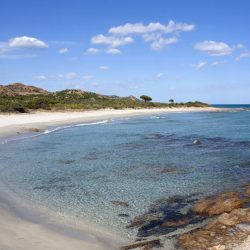 Travelers come from around the world to experience the extraordinary beauty of the Italian coastline. Italians have been blessed with some of the Mediterranean’s best beaches, where people can leave behind the stress of everyday life and relax in unspoilt natural beauty. But beyond the famous shorelines, Italy abounds with equally beautiful and tourist-free beaches, in places you'd never expect, you'll find many spectacular hidden beaches.

Spiaggia di Sansone Tuscany's beaches are some of the most wild, unspoiled and beautiful in the country. Spiaggia di Sansone is located on Isola d'Elba, just a short ferry ride from the region's rolling hills and vineyards. Cala Pulcino You'll descend upon a quiet, white sand cove with terrific views over the Mediterranean, which you'll most likely have all to yourself. Fun fact: though Cala Pulcino is considered part of Sicily, it's actually much closer to Tunisia than it is to Italy. Spiaggia di Chiaia di Luna A narrow strip of sand at the base of a 100-metre volcanic cliff shaped like a half moon, hence its name. To get there, you'll need to catch a ferry from Anzio (an hour from Rome) to Ponza, and cross the island via a half-kilometre tunnel that spits you out right on the beach. Spiaggia Bidderosa Being part of the Bidderosa Nature Reserve, it remains unspoiled and perpetually deserted. But upon arrival, you'll be rewarded by the same silky sand and balmy, Caribbean-blue waters. Spiaggia del Due Sorelle Spiaggia del Due Sorelle, or the "Beach of the Two Sisters," is only accessible by boat from Porto Numana and, as a result, remains refreshingly undeveloped. You won't find any food vendors, snorkel gear rentals or shower facilities here only silvery sand and the cool waters of the Adriatic sea. Scala Dei Turchi The chalky, tiered marlstone cliffs of the "Stair of the Turks" are considered one of Sicily's greatest natural wonders. You'll need to hike all the way down to its base to access the beach: a long, jagged stretch of bronze sand. Spiagga Macarro Of Maratea's many secluded coves and beaches, its most striking is Spiagga Macarro. Macarro is favoured by locals for its inky, jet-black sand and intensely turquoise waters, which are perfect for snorkelling. Spiaggia di Tordigliano Spiaggia di Tordigliano remains unspoiled and commonly unfrequented due to its concealed location it's only accessible by yacht. As a result, Tordigliano is one of the few undeveloped beaches in the Sorrentine Peninsula, blessed with a wild, pebbly shore and flanked by craggy granite cliffs and thick conifer forests. Spiaggia di Caminia If you go towards Calabria eastern Ionian coast you'll find a smattering of sleepy "secret" beaches with the iridescent waters. The loveliest is the quiet Spiaggia di Caminia, a small, unspoiled crescent of pearly sand hidden between two steep cliffs on the Gulf of Squillace. virtually tourist-free.