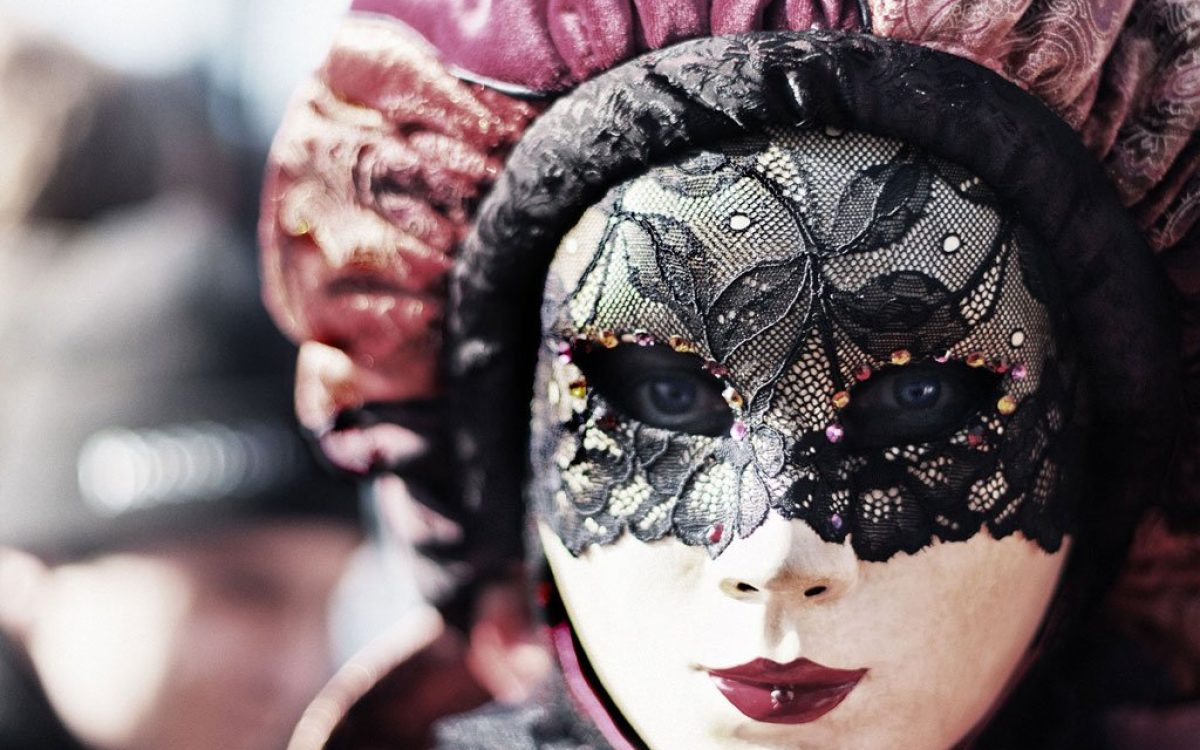 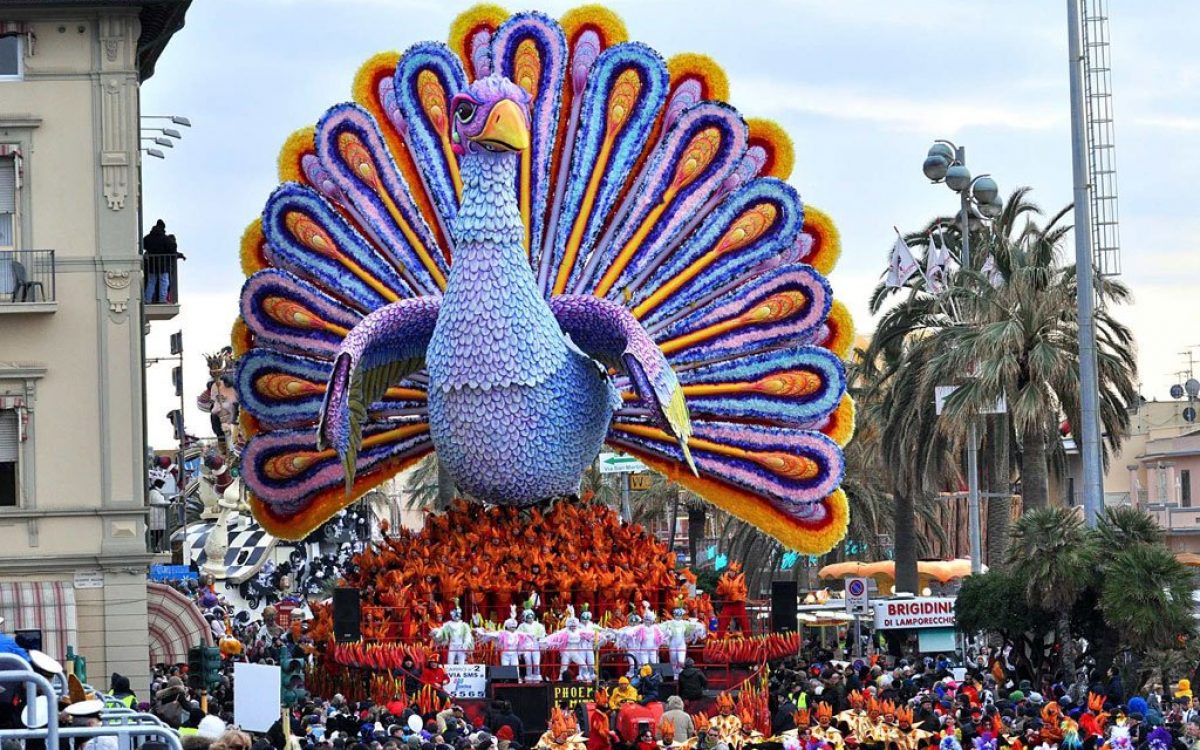 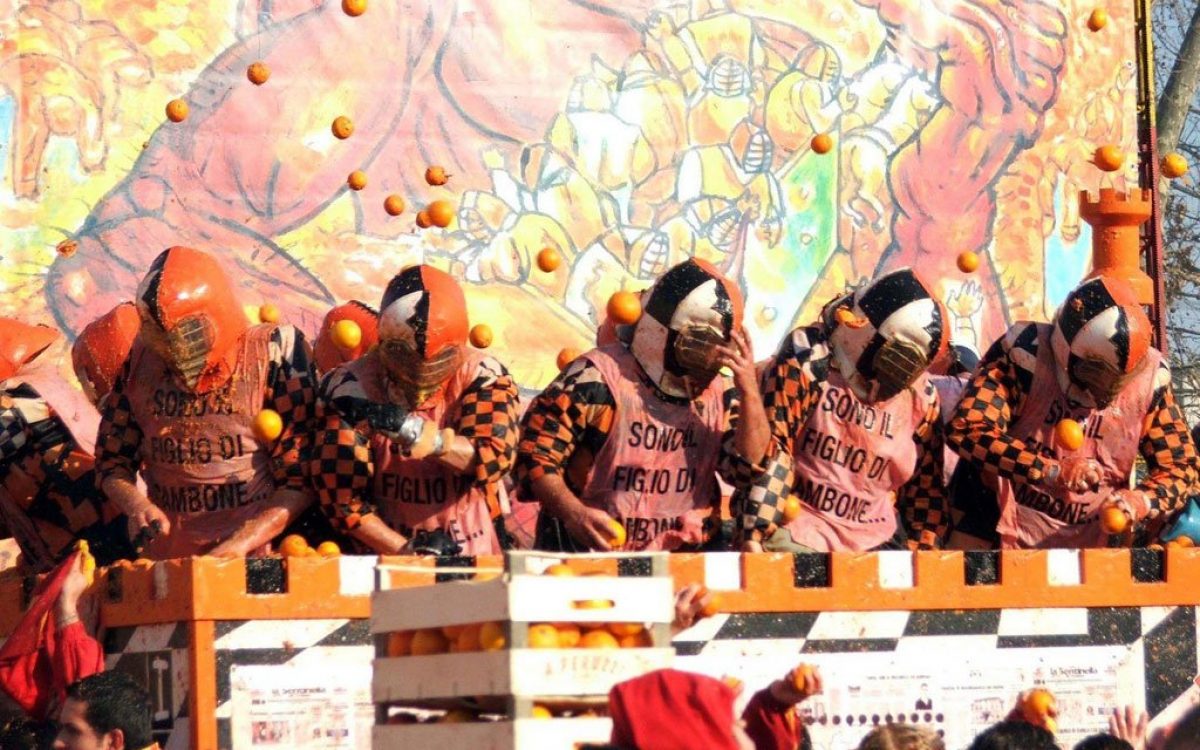 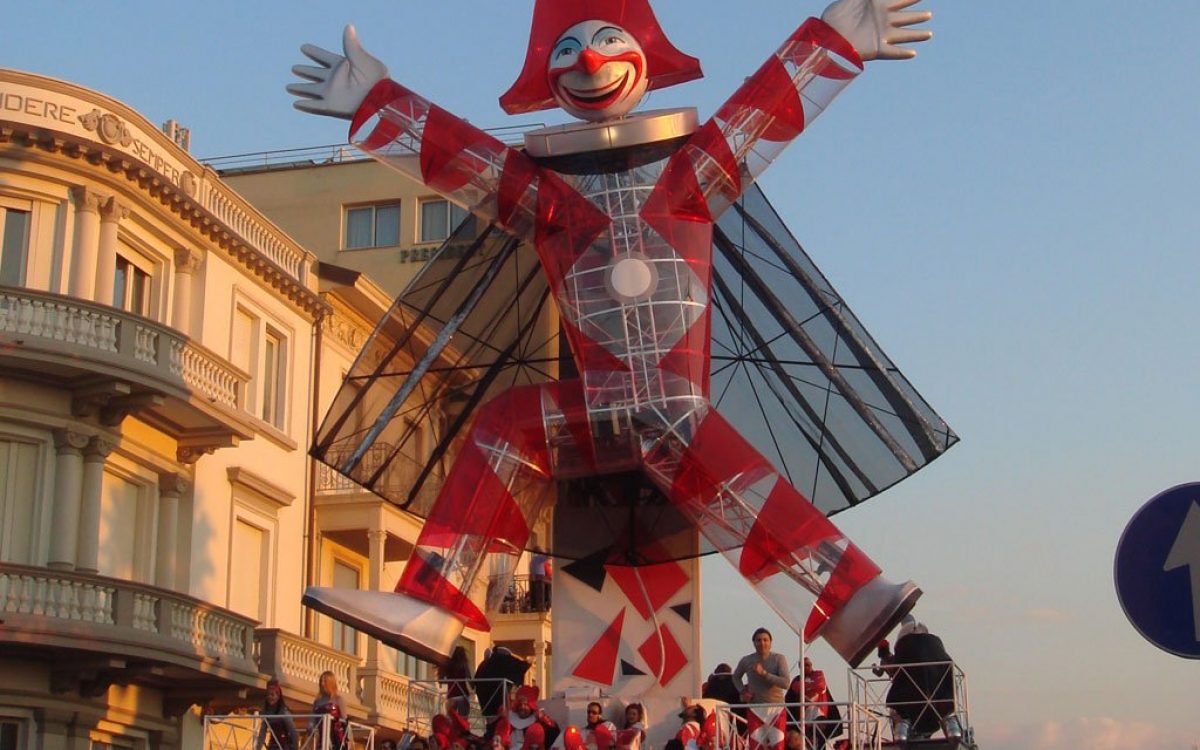 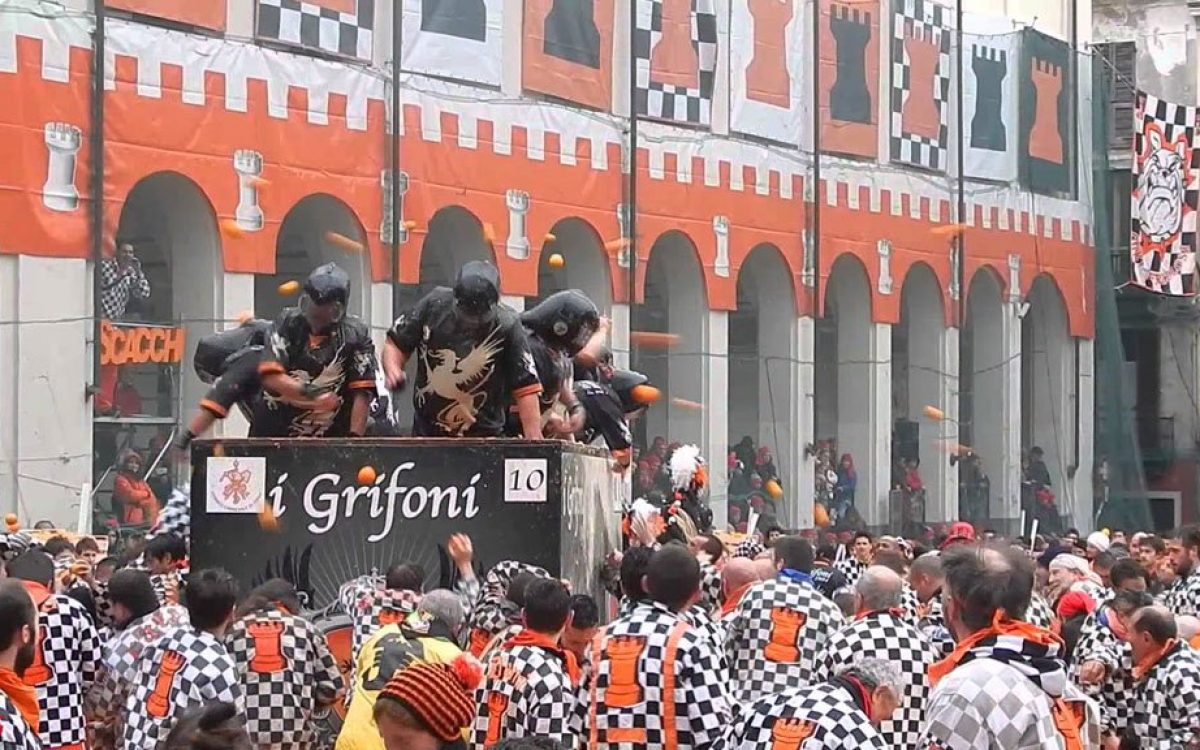 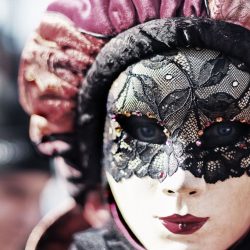 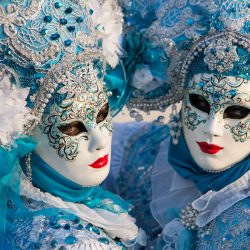 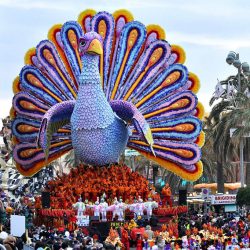 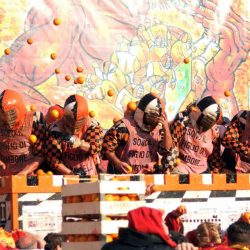 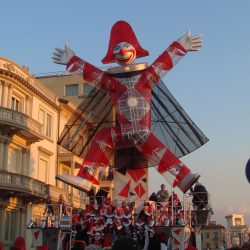 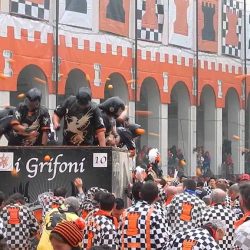 February in Italy means that just about every city on the Peninsula is invaded with masks, confetti, colors and lights that make for a very exciting and unique atmosphere: it’s Carnival! It is a party with ancient roots, and today has become a folkloristic rite in which traditions and fun work together to bring enormous life to this unique celebration.
Of course the protagonist of Carnival is the costume or disguise, the mask that allows those who don it to transform themselves into whomever they wish to be – at least for a few days.
Mischief and pranks are also common during Carnevale, hence the saying A Carnevale Ogni Scherzo Vale, anything goes at carnival. Carnevale has roots in pagan festivals and traditions and as is often the case with traditional festivals was adapted to fit into the Catholic rituals.

Italy has many carnevale celebrations, but Venice, Viareggio, and Cento hold the biggest and most elaborate festivals. Many other Italian towns hold carnival festivals, some with very unusual events. Here are top places to celebrate Carnevale in Italy:

Venice is a magical city, and at no time is this more true than during the two weeks leading up to Mardi Gras, when the historical city celebrates the Carnival of Venice, a tradition first recorded over 700 years ago.
Venetian Masks are the symbol of Venice Carnival, which attracts tourists all over Italy.
Venice's Carnival season starts about 2 weeks before the date of Carnevale. Events and entertainment are held nightly throughout Venice.
Some public highlights are:
Gondola and boat parades along the Grand Canal
Mask parades in St. Mark's Square
Carnival for Children in the Cannaregio district.
Grand fireworks show on the final day to end the carnival celebration.

Viareggio, on the Tuscany coast, has one of the biggest Carnevale celebrations in Italy. Vaireggio Carnival is known for its giant, allegorical paper maché floats used in parades not only on Shrove Tuesday but also the three Sundays before and two weekends following.
Admission is charged to view the parades. Festivals, cultural events, concerts, and masked balls take place throughout the carnival season both in Viareggio and nearby and restaurants have special carnival menus.

The town of Ivrea, in the Piedmont region, has a unique carnival celebration with medieval roots. The carnival includes a colorful parade followed by orange-throwing battles in the center of town.
The carts are presented with a parade through town about a month prior to Carnevale. Then orange battles take place on Sunday through the Tuesday of Carnevale. The culminating event is the burning of the scarli (big poles, erected in the middle of each district's square, covered with dry bushes) on the evening of February 5 to end the carnival season. Other events are scheduled during this time as well.