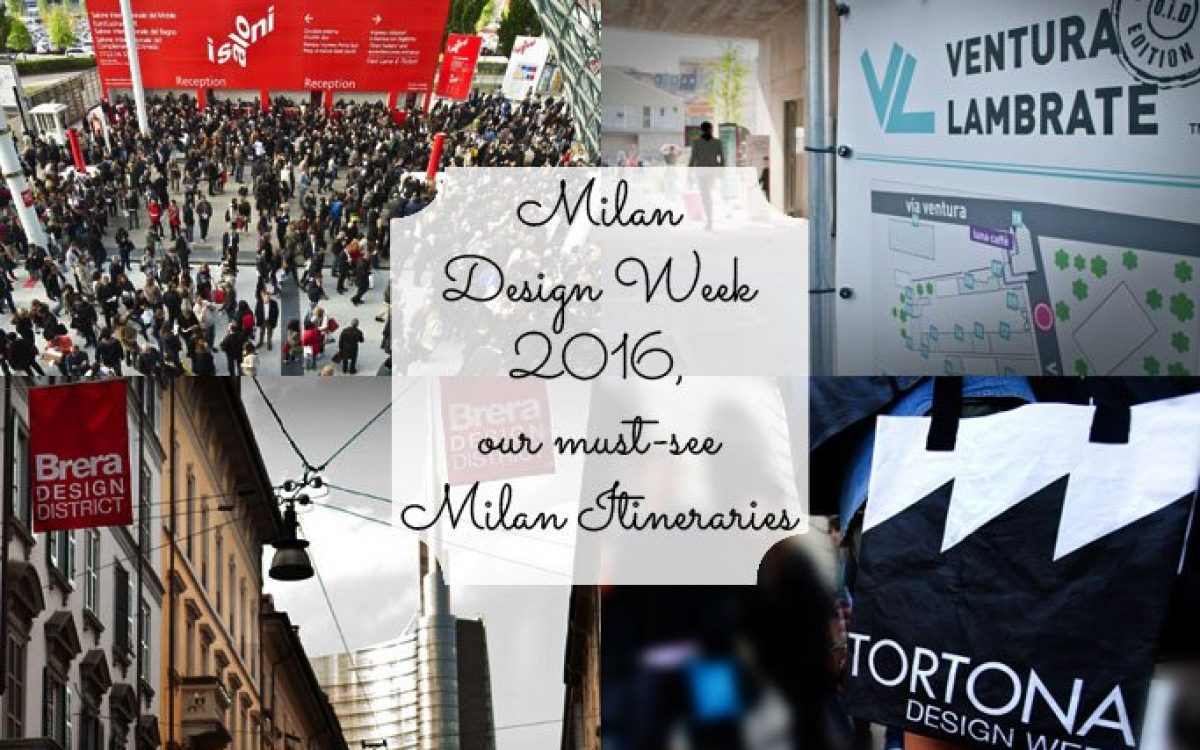 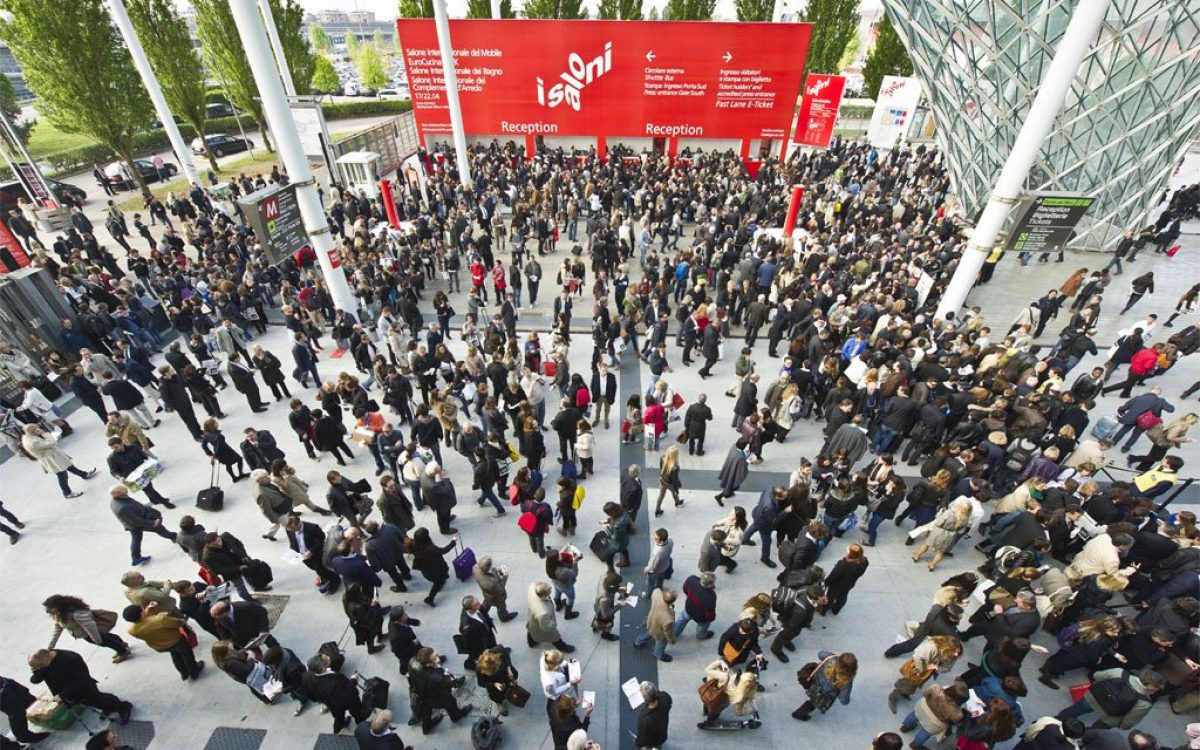 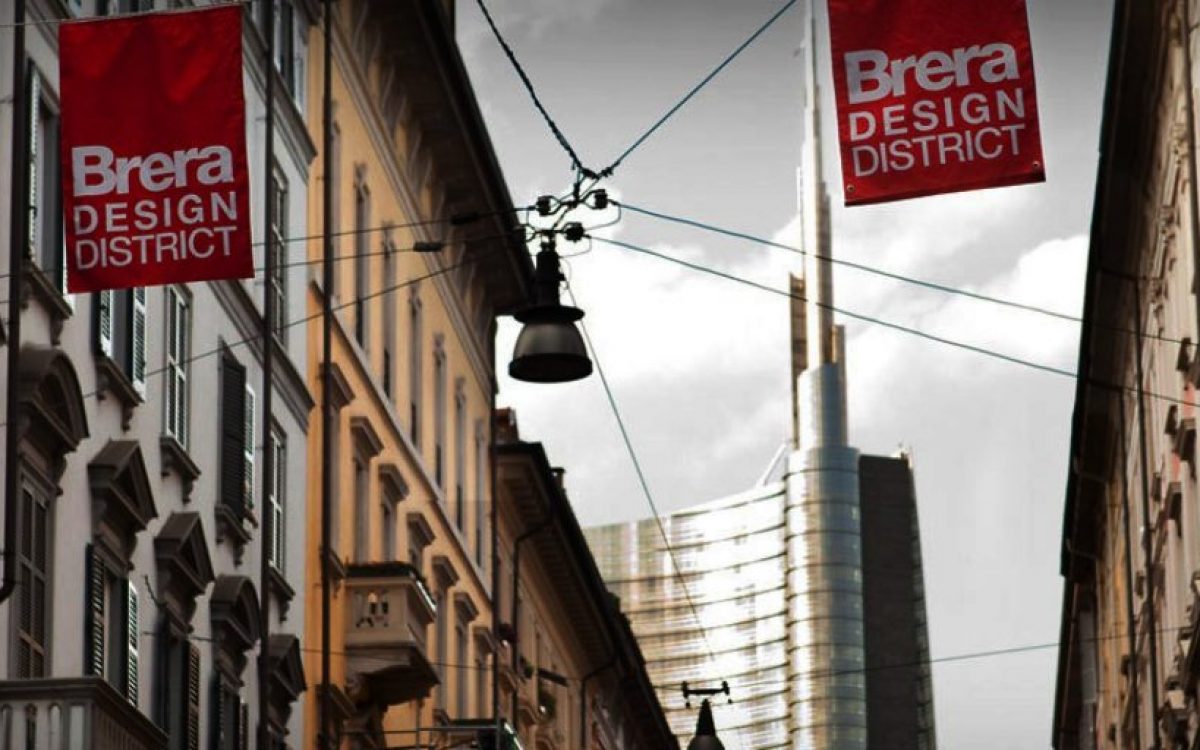 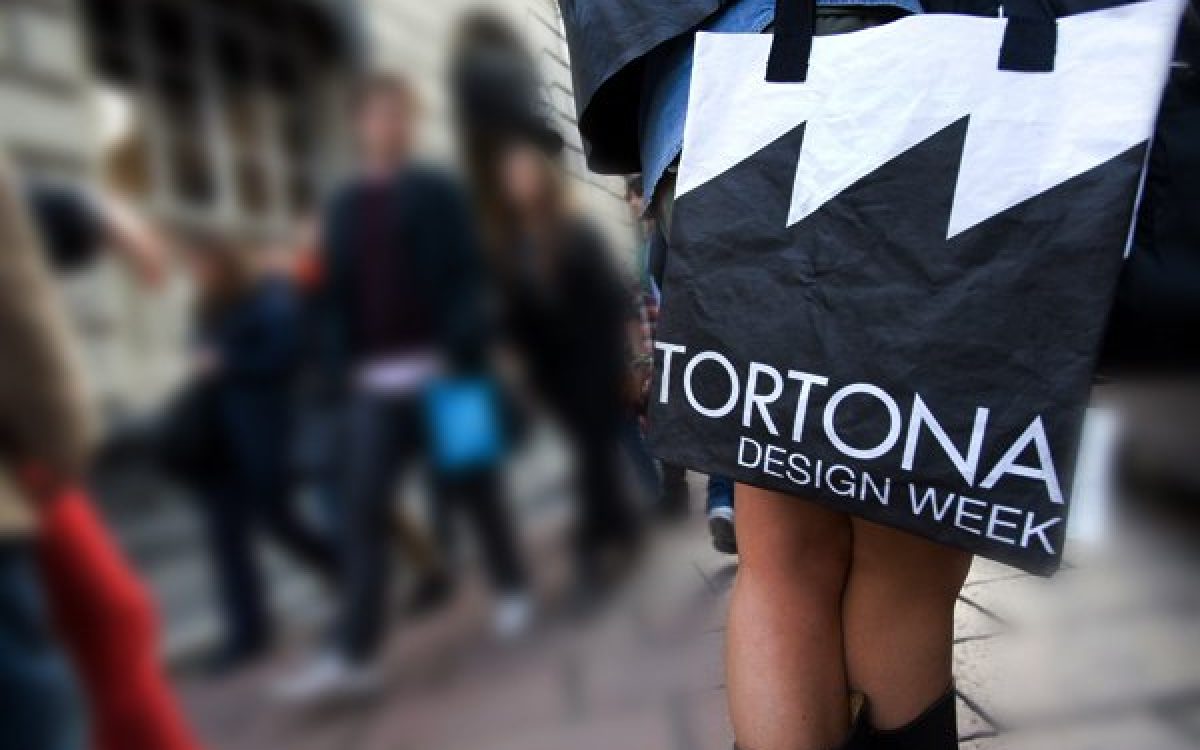 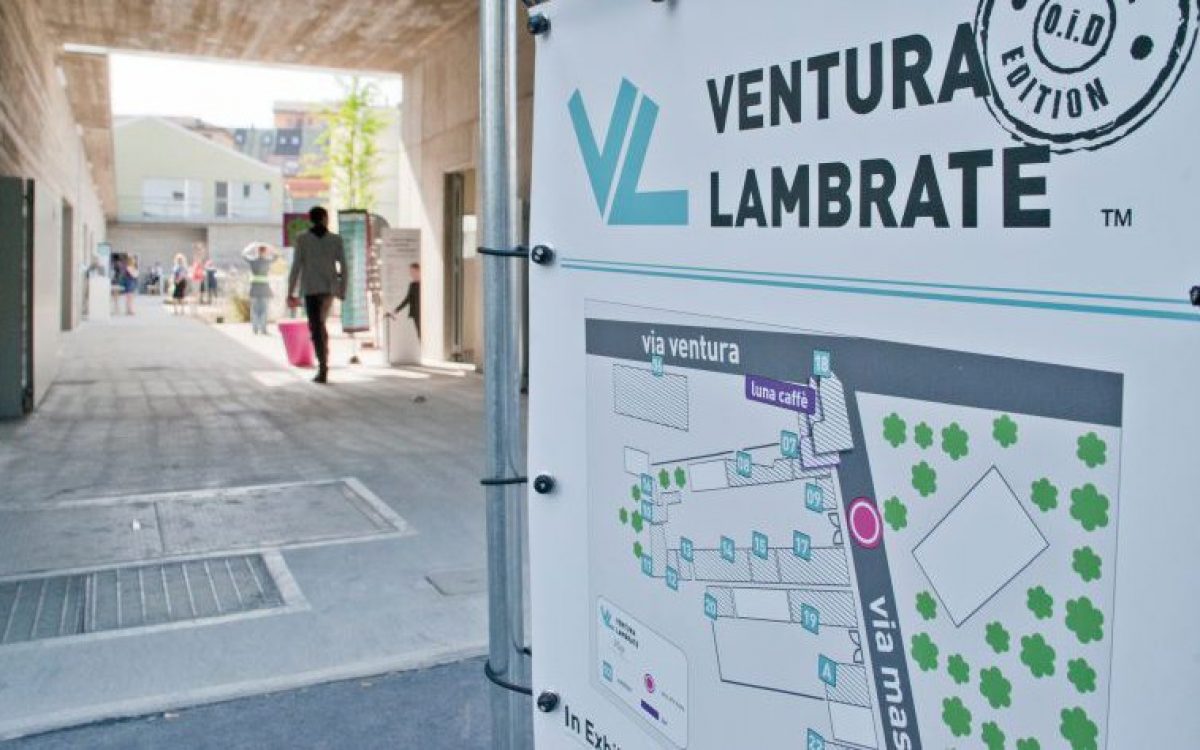 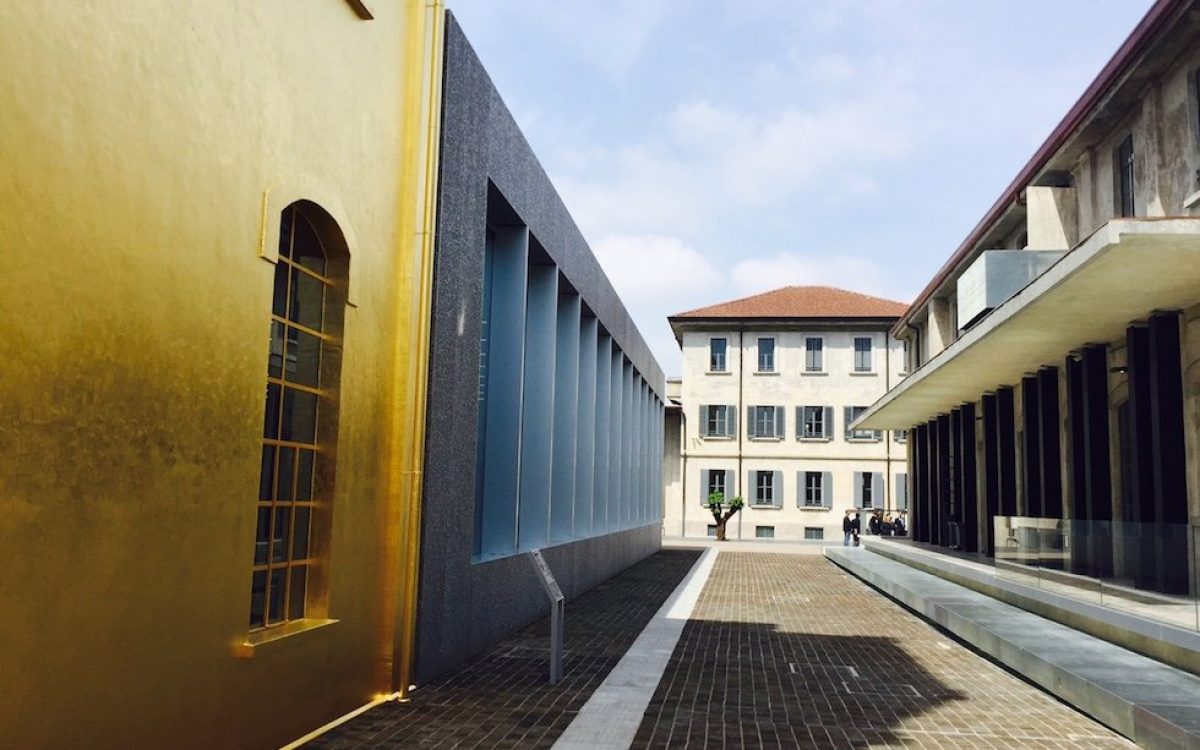 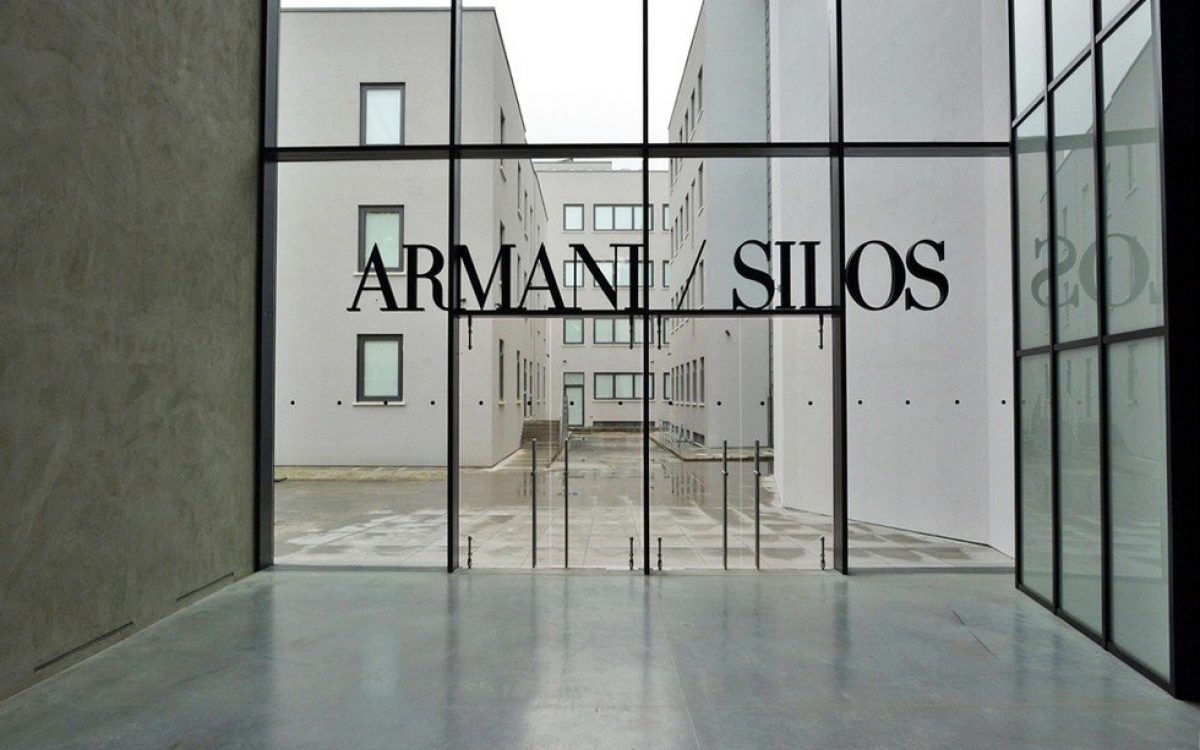 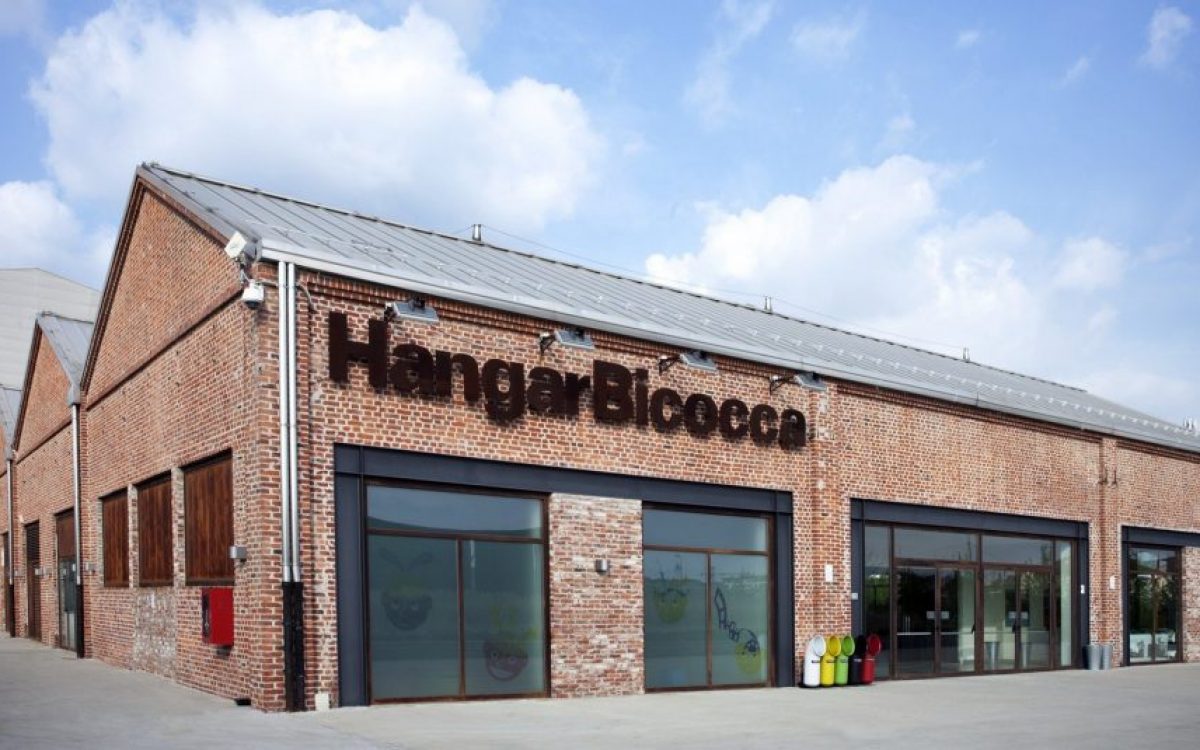 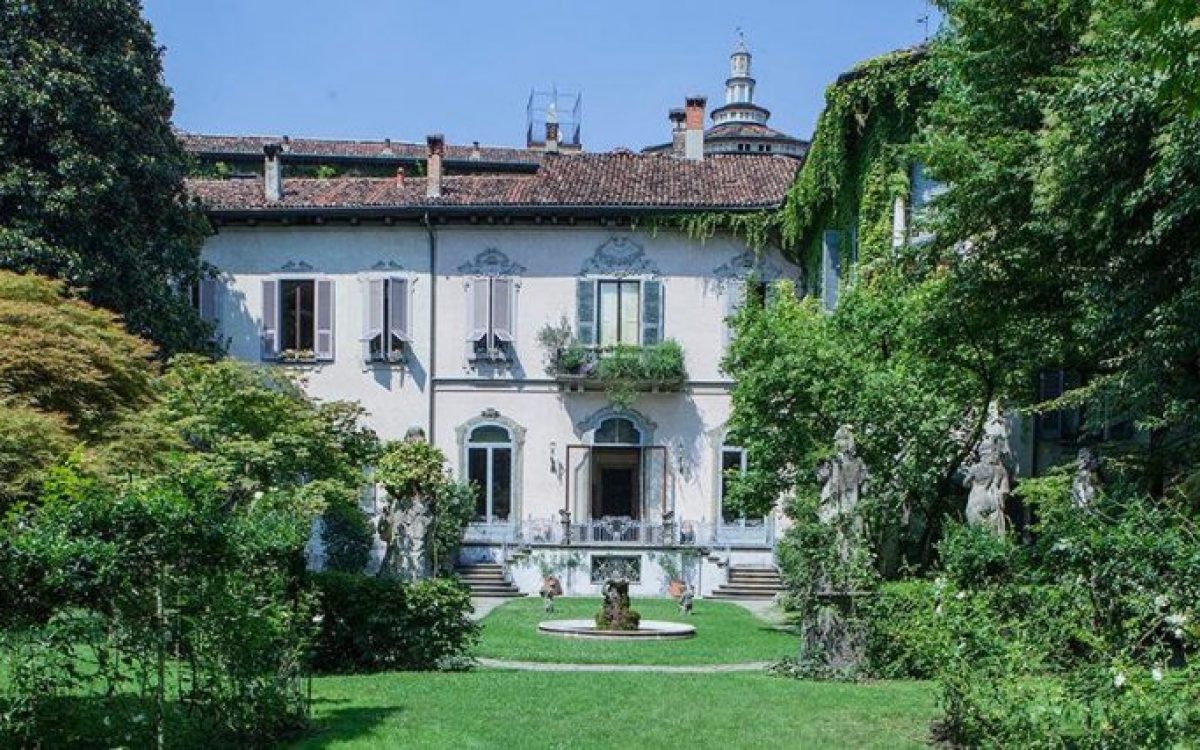 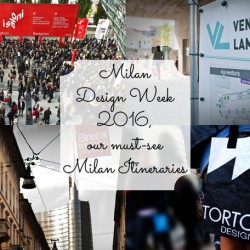 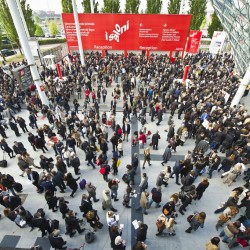 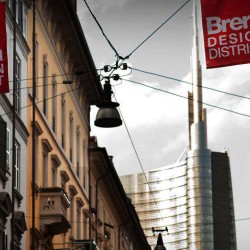 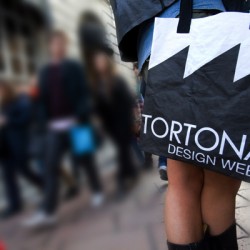 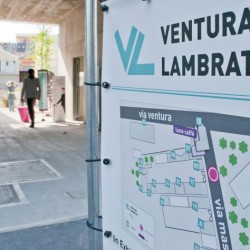 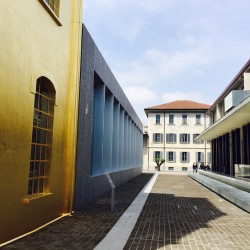 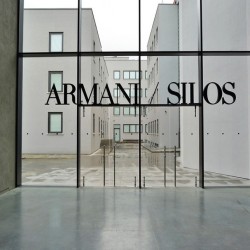 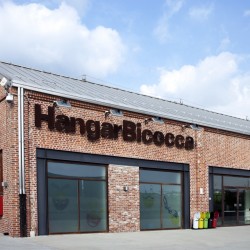 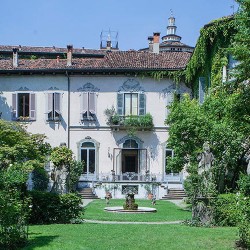 It’s April and the who’s who of the international design industry is in Milan for a fair that needs no introduction: The annual Salone del Mobile & Milan Design Week.

This is the Salone, at its 55th edition, running along with three important collateral events dedicated to the concepts of living, classic furnishing and architectural finishings respectively, as well as a short film signed by Matteo Garrone. Mixing business and culture is Salone del Mobile Milano’s mission.

Over 2,400 exhibitors across over 1,000 events turning the city into a festival of creativity. This year, the fair takes places from April 12th – 17th.

Reserved for trade members every day from 9:30am to 6:30pm, the Salone is open to the public on Saturday and Sunday with an entrance ticket.

The Salone is the benchmark trade fair on an international level, attracting more than 300,000 visitors from as many as 165 countries.

This year’s edition of the fair is composed by different exhibitions spread over the various pavilions in Rho Fiera Milano and occurs simultaneously with the 21st Triennale International Exhibition Milan 2016:

Fuorisalone is the name given to a series of events distributed throughout the city of Milan during the days of Salone del Mobile. These events will take place all over Milan and will be mainly concentrated in three districts, four strategic areas and more dedicated projects.

The Fuorisalone is not a fair event, it doesn’t have a central organisation and it’s not managed by any Institution. It started spontaneously early in the 1980s thanks to companies working in the furnishing and industrial design sectors. Currently, it is expanding into many related sectors including automotive, technology, telecommunications, art, fashion and food.

Brera Design District: TThe most important district in Italy for the promotion of design, an international reference point, and a centre of creative development.

Ventura Lambrate:  the place for young designers, academies and brands who think outside the box. This year there will be new locations, among which a penthouse with olive trees on the roof and a former factory of Vatican souvenirs. This is the place where you can feel the design excitement!

We have picked other interesting Fuorisalone itineraries. Find out more.

Fondazione Prada:  after seven years in the making, Fondazione Prada – an exhibition space dedicated to contemporary art & culture – opened its doors in May last year to global acclaim. Housed in a complex that for many years functioned as a distillery, it consists of four pre-existing buildings and three new structures measuring a total of 19,000 sqm. The complex was redesigned by Prada’s long term collaborator Rem Koolhaas of Dutch architecture firm OMA. The buildings exhibit hundreds of modern and contemporary artworks from Miuccia Prada and her husband Patrizio Bertelli’s private collection, as well as pieces on loan from international art institutions. Wes Anderson-designed canteen, Bar Luce, inspired by old-school Milanese cafés, is an attraction unto itself, and a great place for an espresso and a toasted panino.

Armani Silos: oused in a former Nestlé granary, Armani Silos is a remodelled shrine of Minimalism which houses the fashion house’s archives from the last 40 years. The exhibition area showcases over 300 garments and 200 accessories from Armani collections, while the rest of the space is dedicated to a digital archive of drawings, sketches and textiles.

HangarBicocca: Located approximately half an hour out of the city, HangarBicocca is a contemporary art museum situated in a former factory with monumental permanent installations and temporary shows. Initially opened in 2004 by converting the vast industrial facilities that once belonged to Ansaldo-Breda, HangarBicocca boasts 15,000 square metres of exhibition spaces, making it one of Europe’s largest centres for contemporary art. In April 2012, Pirelli breathed new life into HangarBicocca by investing in the refurbishment of the premises and in a total redesign of the related cultural initiatives in order to create an internationally renowned centre for contemporary art, one that is open – free of charge – to the city, to the community, and to the public at large. The prominent feature of HangarBicocca is the permanent installation The Seven Heavenly Palaces by the German artist Anselm Kiefer, made specifically for the site. It consists of seven towers made of reinforced concrete, each weighing 90 tonnes and varying in height between 14 and 18 metres.

Museo Vigna di Leonardo: One of the best known and most prestigious addresses in Milan, the Museo Vigna di Leonardo (also known as Palazzo Degli Atellani) opened to the public earlier this year. (Team Yellowtrace were very fortunate to witness it in person last year during this event). This spectacular property is world famous since the great Italian genius Da Vinci lived here while painting The Last Supper. Celebrated mid-century Milanese architect Piero Portaluppi restored the property in the 19th century, but it’s the gardens and the courtyard in particular that stole our hearts.

Are you planning a trip to Milan during the Milan Design Week 2016, but you do not have time to organize your transfers from one event to another? Visit our contact page.

We will be happy to design a luxury tour in the city of Milan for you. We customize tours and organize tailor-made holidays according to our clients’ needs. We can personalize for you the most sophisticated requests.