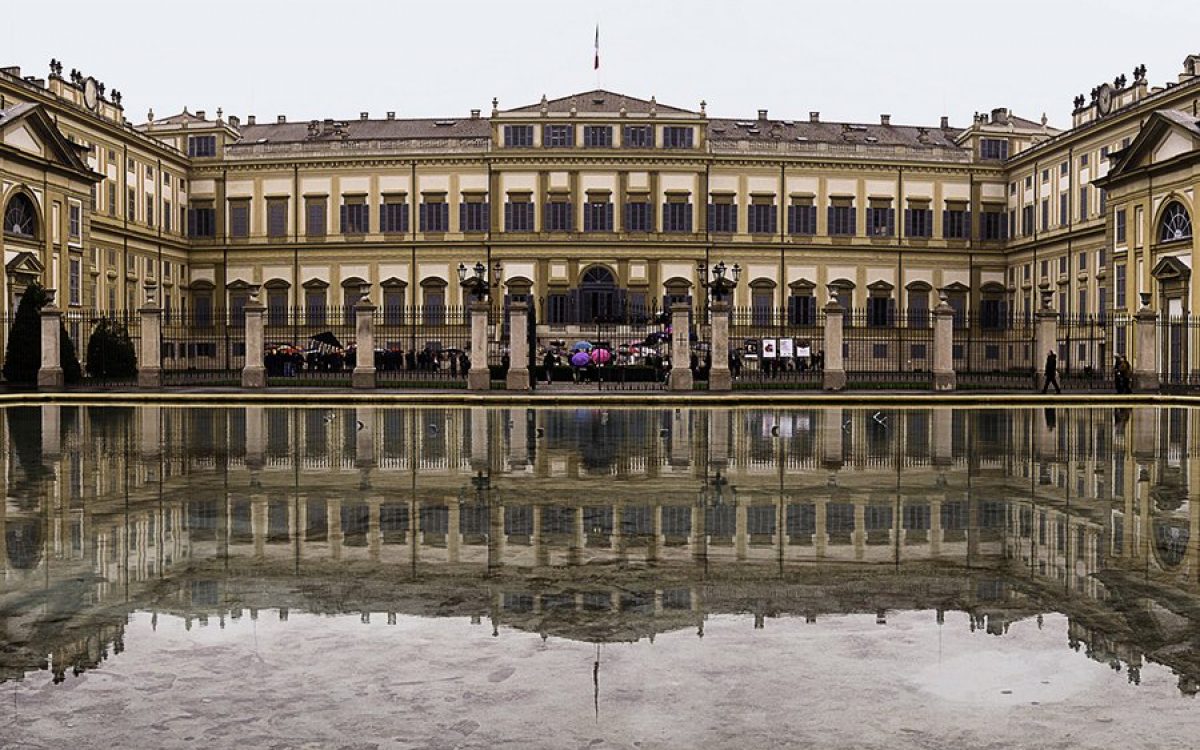 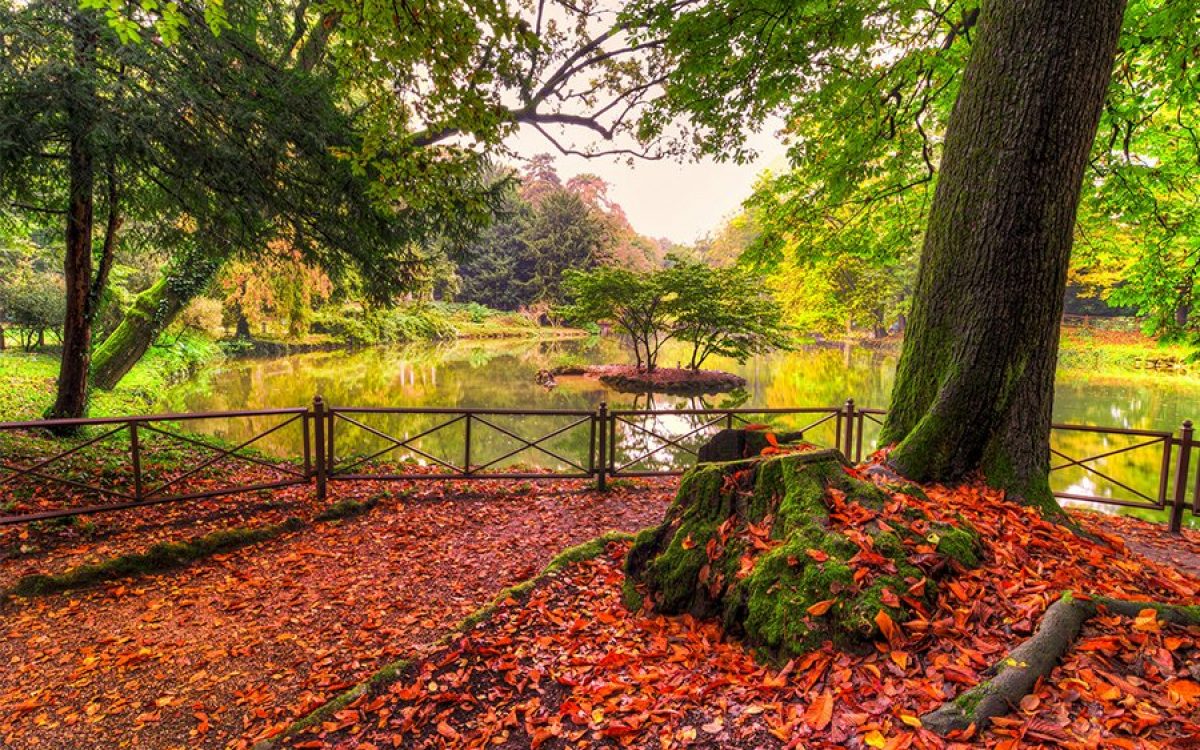 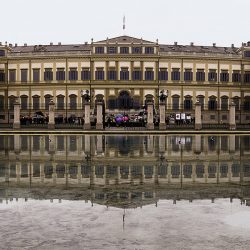 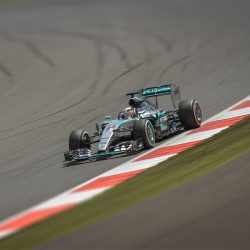 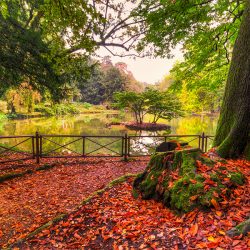 The Italian Grand Prix is one of the longest running events on the Formula One calendar. This year just make sure you have marked September 2nd on your calendar; you won’t lose it, will you?

Every Formula One Italian Grand Prix since 1950 has been held at Monza - except in 1980, when it was held at Imola - about 15 kilometres northeast of Milan. Work began on the circuit in 1922 and was completed after six months. Here you can be amazed not only by a fantastic example of a track that combines speed with skill, but also by the grand old trees surrounding the track in the royal park; it is the first largest walled park in Europe. Monza is regarded by many as the embodiment of Formula One racing; with a banked oval incorporated into the design of the road racing circuit, the total track length stood at a whopping 10 kilometres. After Indianapolis in the USA and Brooklands in the UK, it was the third permanent race track in the World.

In Italy it is called “La Pista Magica”, the magic track, because there is nowhere that encapsulates the sport better than this circuit. Monza has borne witness to an incredible list of historic moments, famous victories and horrifying crashes. This year the Ferrari team emerges as the strongest club in F1, so Hamilton (Mercedes team, first in the standings) is going to have to get used to not having the fastest car from now on. The bookies are unanimous that Vettel (Ferrari team) is ranked as the man most likely to get close to Hamilton.

Therefore, it will be thrilling! If you want to see and live the race in an unique way, we would suggest choosing one of F1 Experiences Official Ticket Packages; a 3-Day race ticket - two days for practice, one for qualifying, and finally the big race - that will give you the chance to witness the Italian Grand Prix at Monza in 2018 with style. Guests will be able to enjoy exclusive benefits including meet-and-greets with some of F1’s biggest names, Exclusive Pit Lane Walks, a Paddock Club Party, driving tours of the track, Podium Photo Ops and so much more.