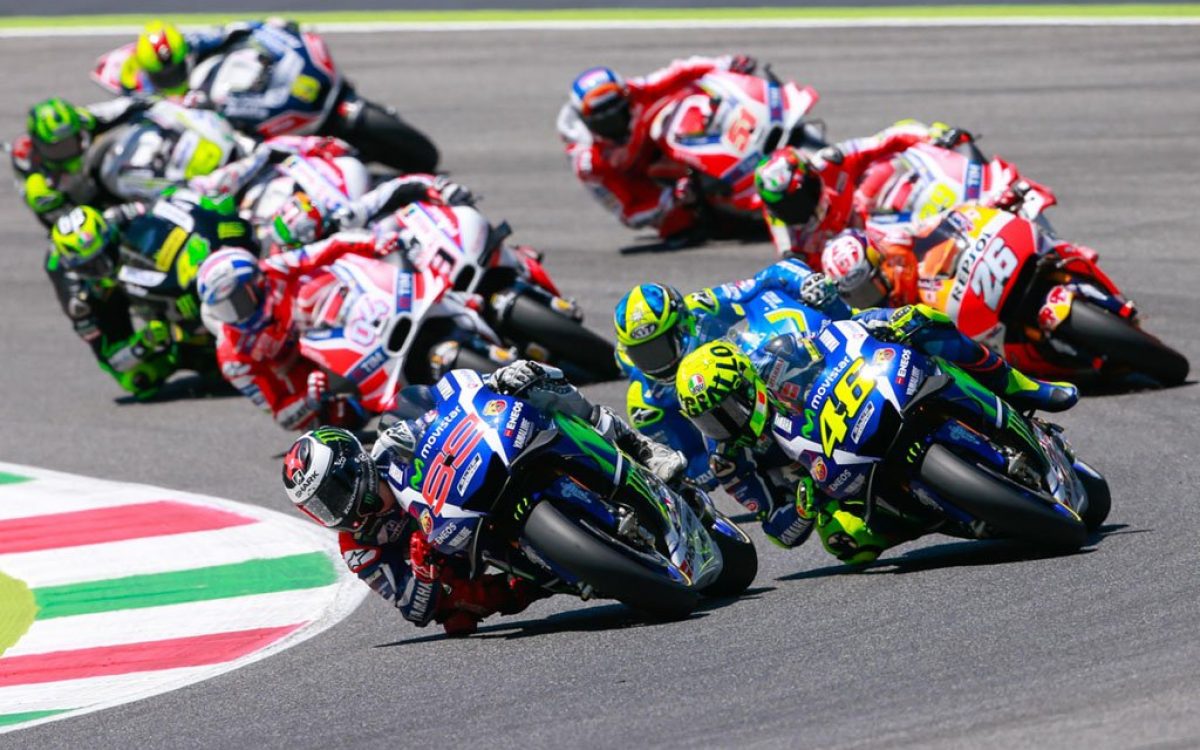 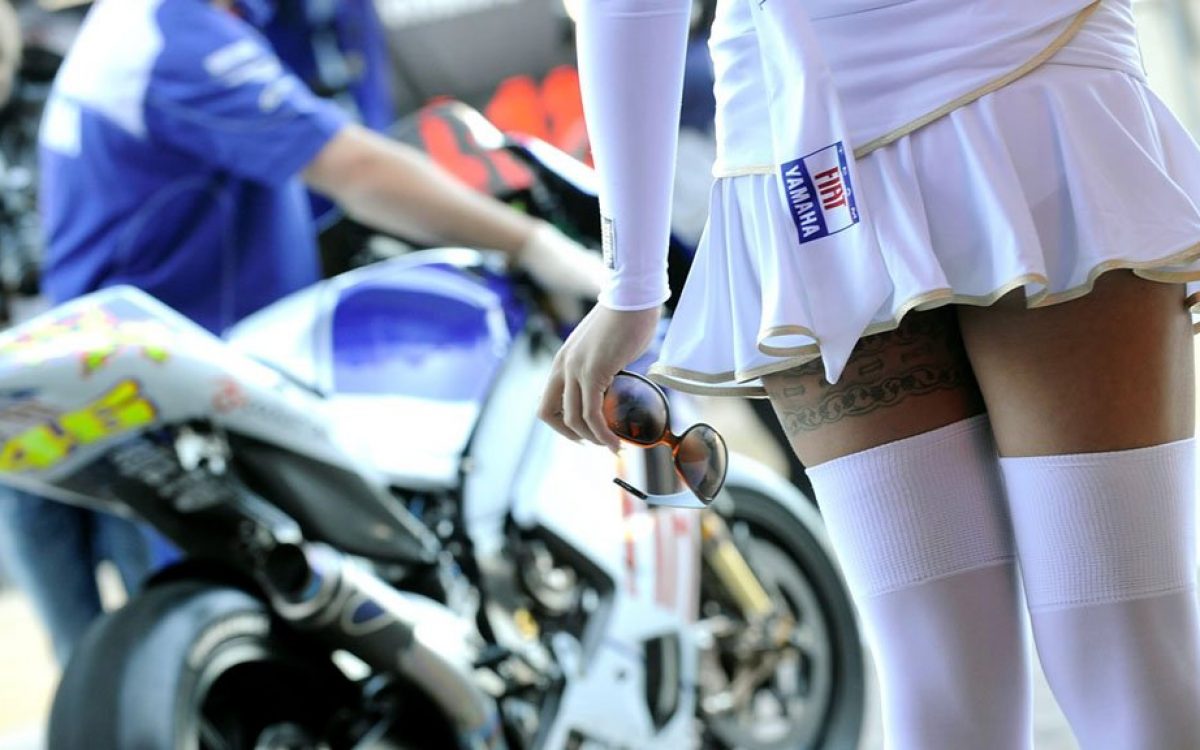 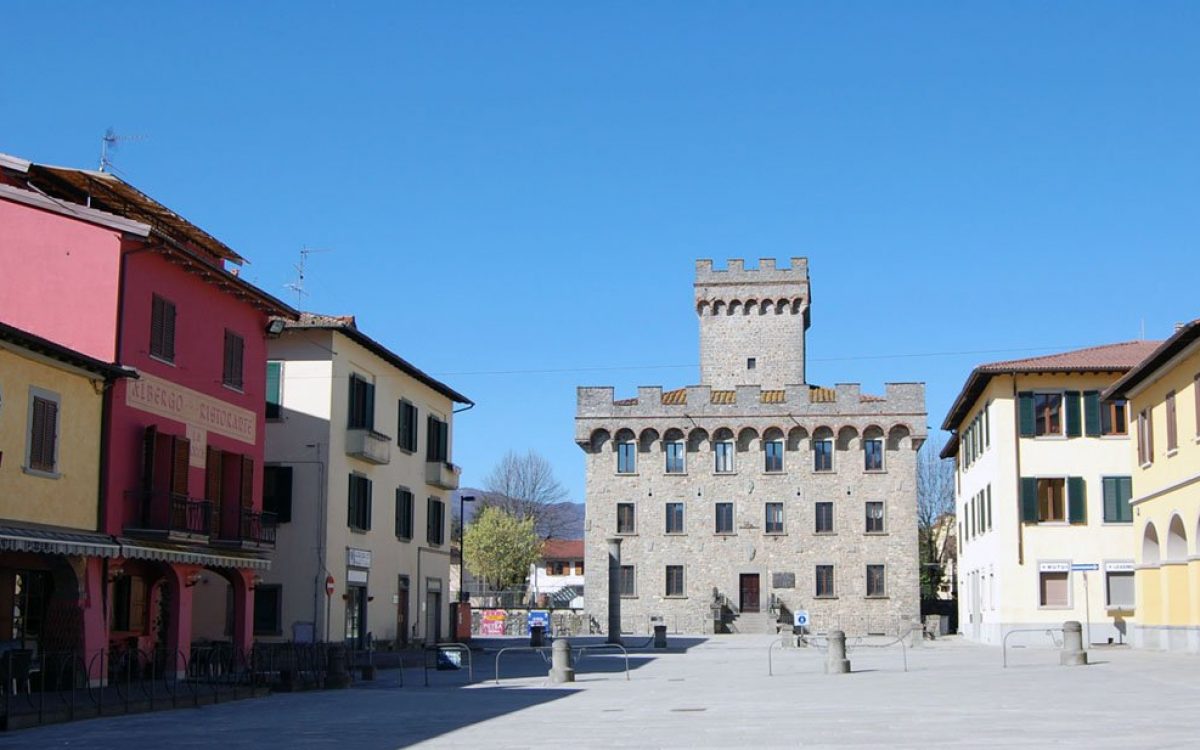 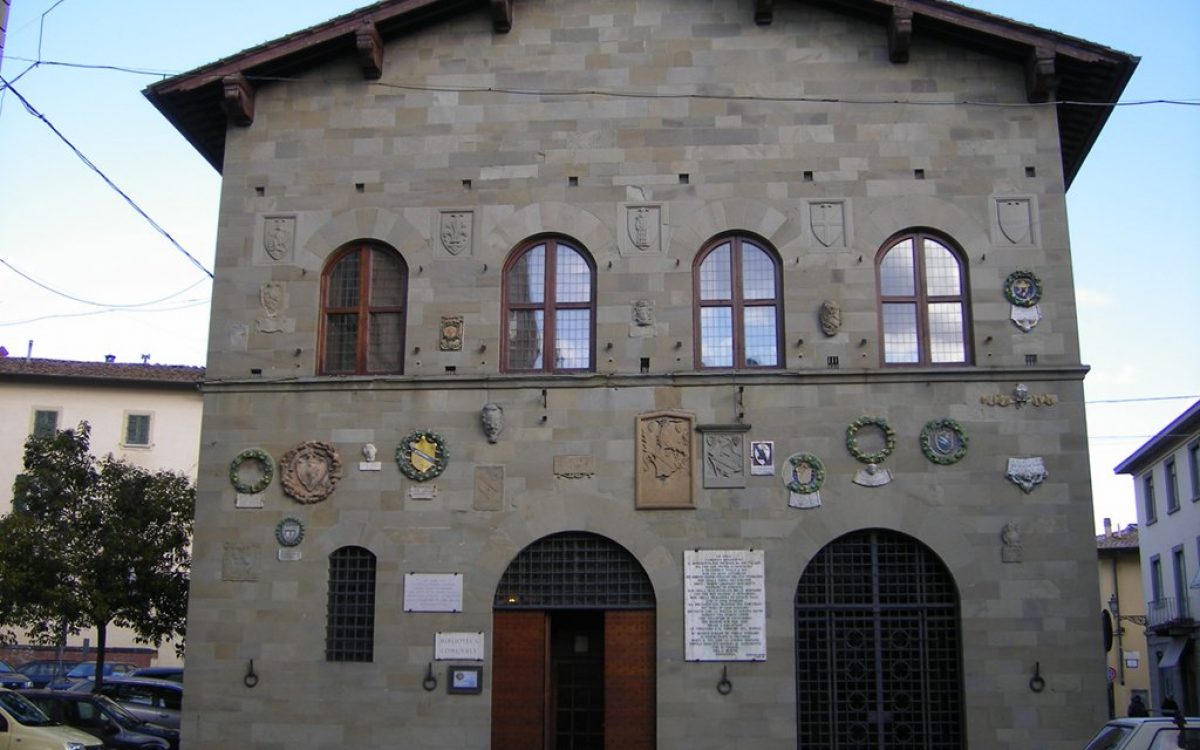 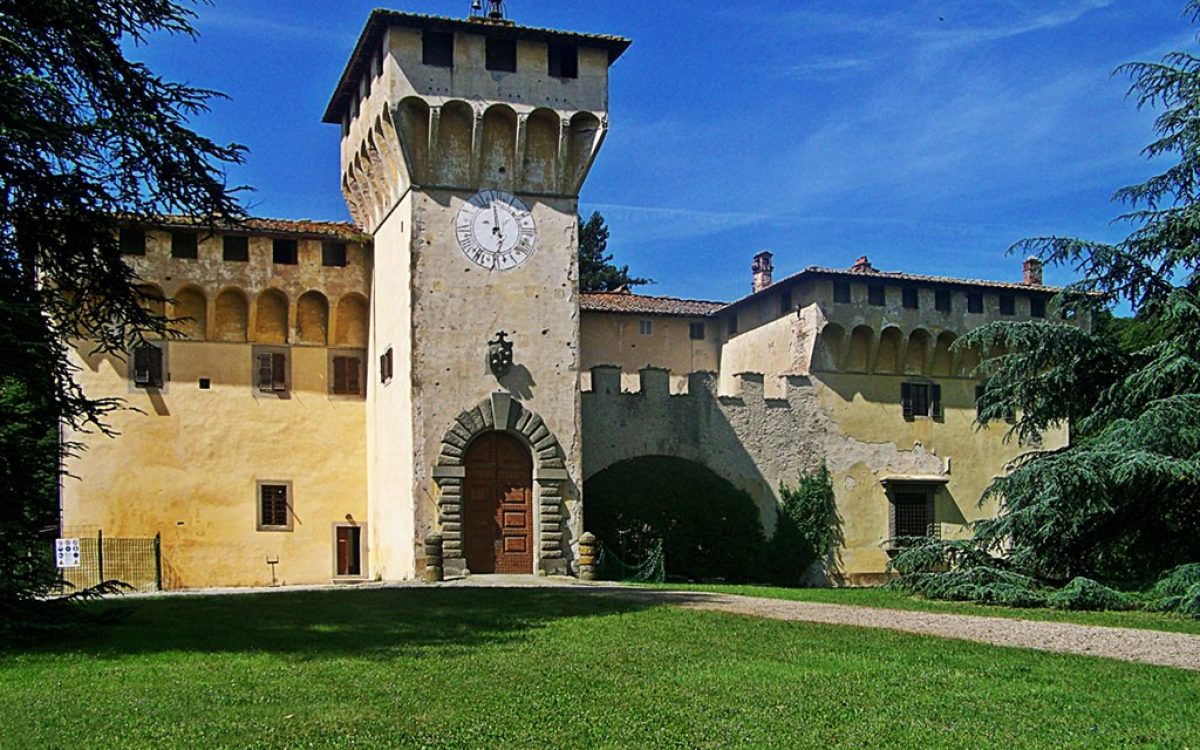 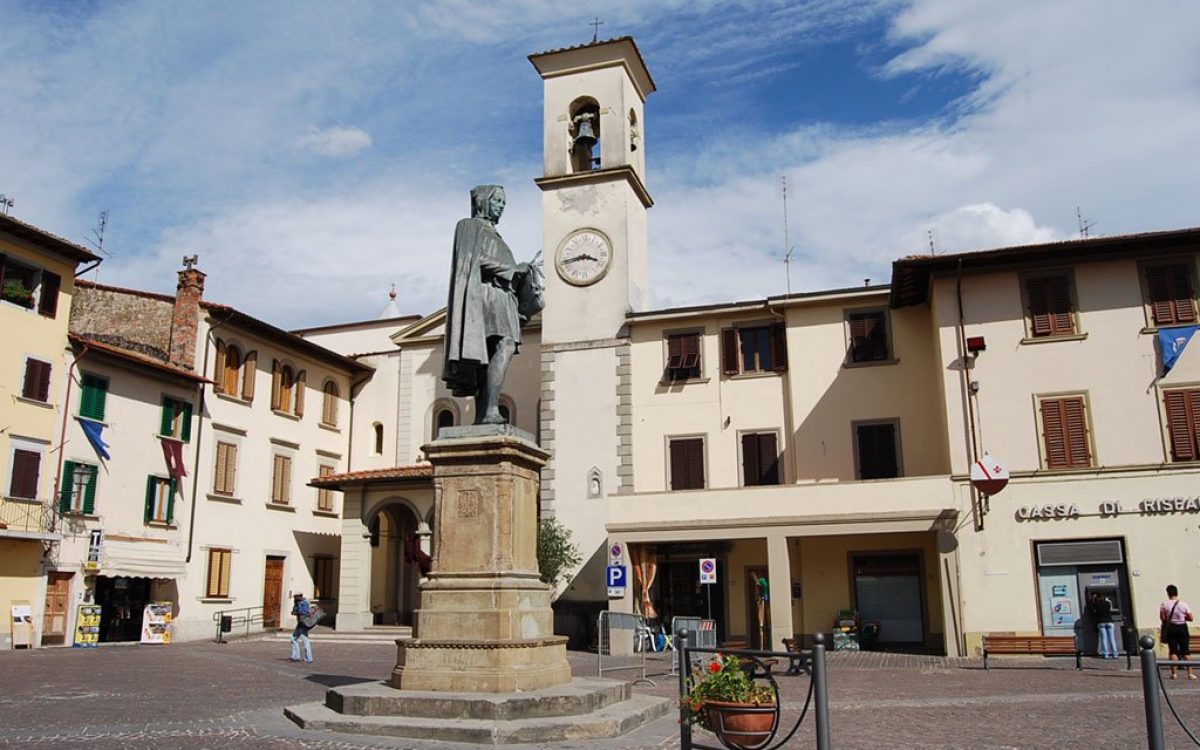 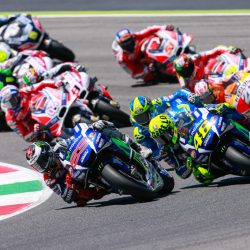 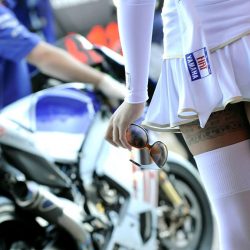 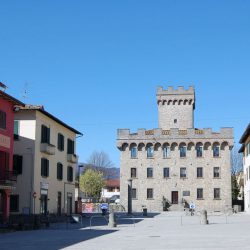 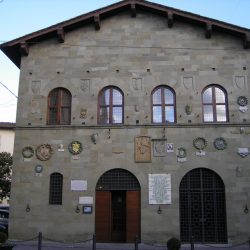 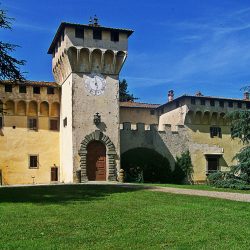 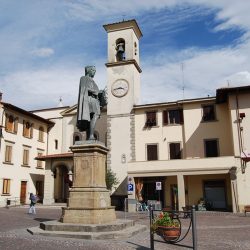 In Tuscany you say MotoGp, it sounds Mugello! If you like motorbikes and cars and races you have for sure already heard about Mugello, the famous Italian circuit situated in the province of Florence, Tuscany. Its history dates back to 1914, when the first motor race was held on this famous road circuit. Yes, a road circuit because originally the Mugello racetrack was a 66 km dusty road from Scarperia uphill to Firenzuola, and then through the Futa Pass downhill towards San Piero and Scarperia. Even this year the circuit will host the Gran Premio d’Italia (MotoGP, Moto2, Moto3) 2 june to 4 june. The Mugello Circuit is also open to any amateur driver. Everybody can test their skills at driving a car or riding a motorbike in the safest racing environmen.

Less known to tourists, Mugello, the northern part of Tuscany, has even many surprising places for those who have the patience and the dedication to spend some time discovering this beautiful land. Vicchio In Vicchio, there are numerous places of interest, such as Piazza Giotto, the town’s main square where the ancient municipal building stands, today seat of the Council, and the Church of St. John the Baptist. You can also have a picnic along the banks of the Montelleri Lake. Vicchio was the birthplace of many important people of the past: the artist Giotto, the sculptor Benvenuto Cellini, the painter Beato Angelico. Barberino di Mugello This town experienced its period of maximum splendour during the 15th century under the Medici family, whose residences are found throughout the territory and are still open to the public today. Among the things to see in Barberino there is the main square, where there is the Praetorian Palace tower built in 1459 with several coats of arms of the different Lords, radically changed with the restoration of the nineteenth century that has preserved the sixteenth-century portal. Borgo San Lorenzo It is the biggest town in the Mugello area, founded on a Roman settlement around the court of the Ubaldini family. It is in a strategic position near the two roads that link the valley to Florence: the Faentina and the Bolognese roads. The highlights of the town are religious buildings such as the Abbey of St. Lawrence, the Parish of St. Cresci in Valcava and the Oratory of the Madonna of the Three Rivers. Firenzuola Firenzuola means little Florence and was founded during the first half of the 14th century by the Florence council in order to hinder the power of the Ubaldinis, the family that had uncontested dominion over the whole of Mugello, in the 15th century, Firenzuola was completely rebuilt by Lorenzo il Magnifico and for a certain period it was ruled by Niccolò Machiavelli.