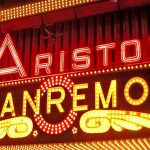 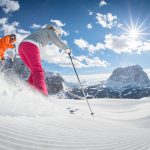 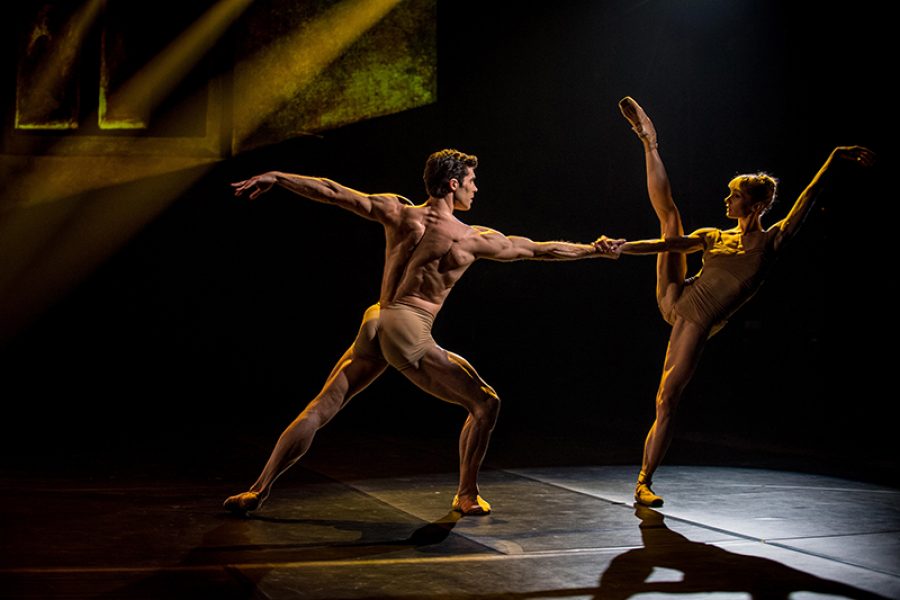 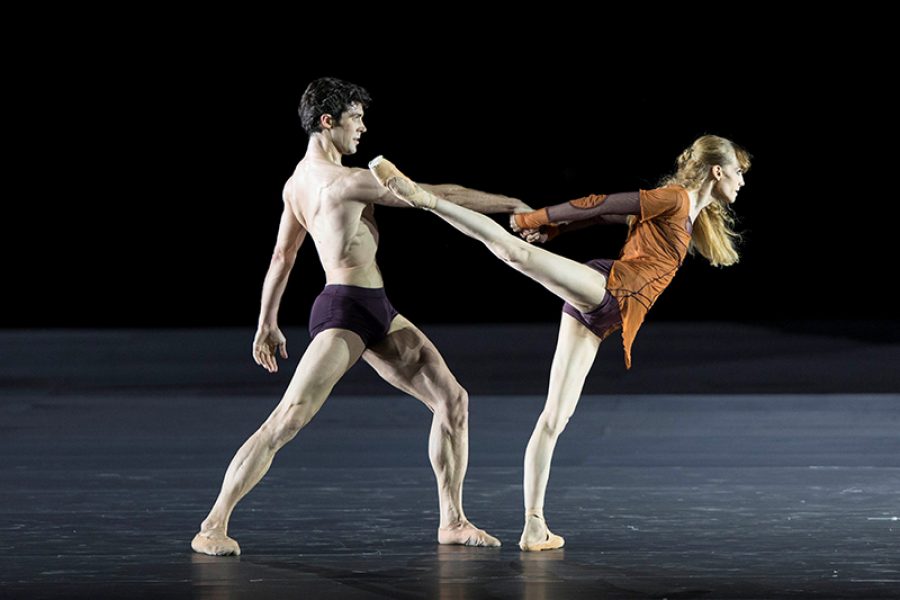 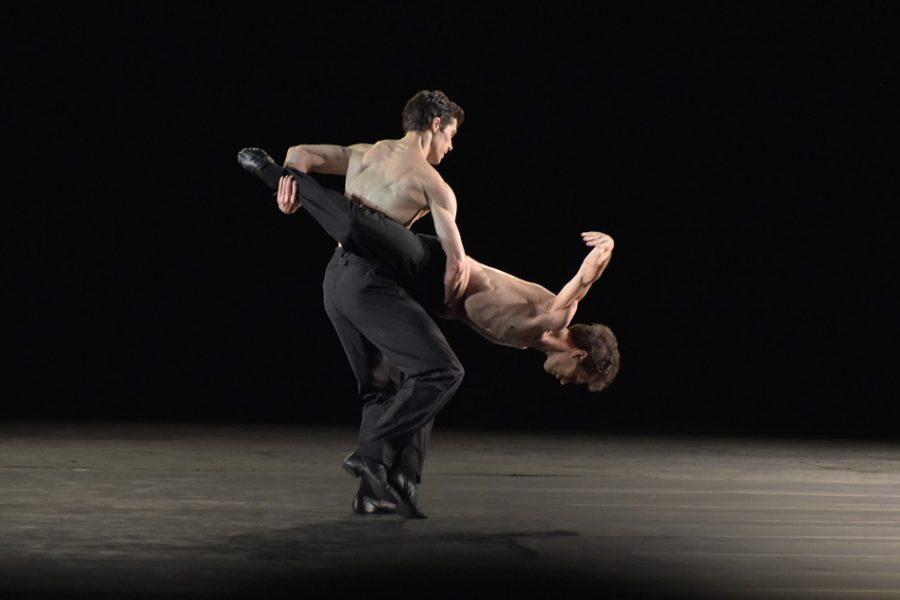 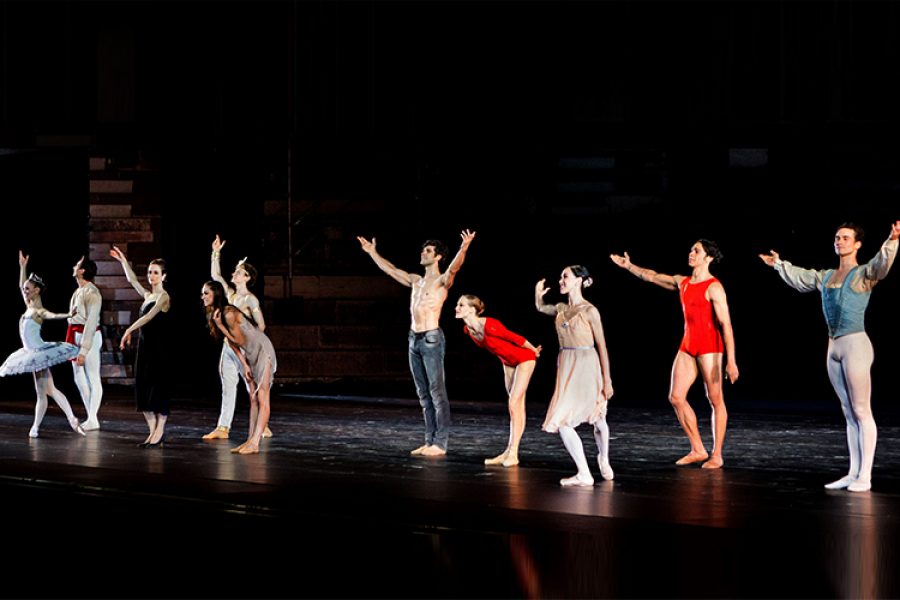 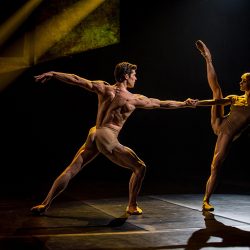 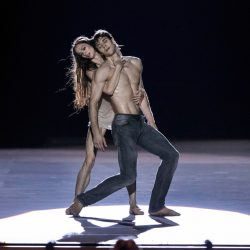 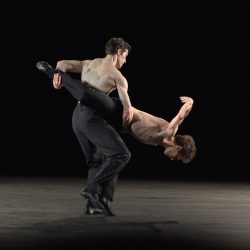 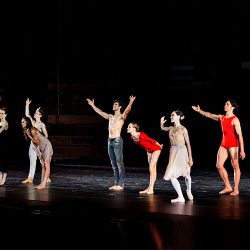 After the success of "Roberto Bolle and Friends", the superstar dancer Roberto Bolle makes his return to Milan with two gala evenings, on January 30th and 31st 2019 at the Teatro degli Arcimboldi, characterized by spectacular choreography and dancers from the most important theaters in the world.

The Gala was also performed the last year at the Teatro Carlo Felice, Genova on July 14, and at the EuropAuditorium in Bologna on February 27. In 2008, the gala performances have taken place at the Colosseo, Rome and the Temple of Concordia, Valley of the Temples in Agrigento, Sicily, both of which are UNESCO-designated World Heritage Sites, and the profits are used for supporting the FAI (Fund for the Italian Environment) working to preserve cultural sites in Italy.

This Gala offers a fantastic opportunity to discover the most popular works from the nineteenth to the twentieth century repertoire and an opportunity to enjoy first-hand the virtuoso world of ballet.