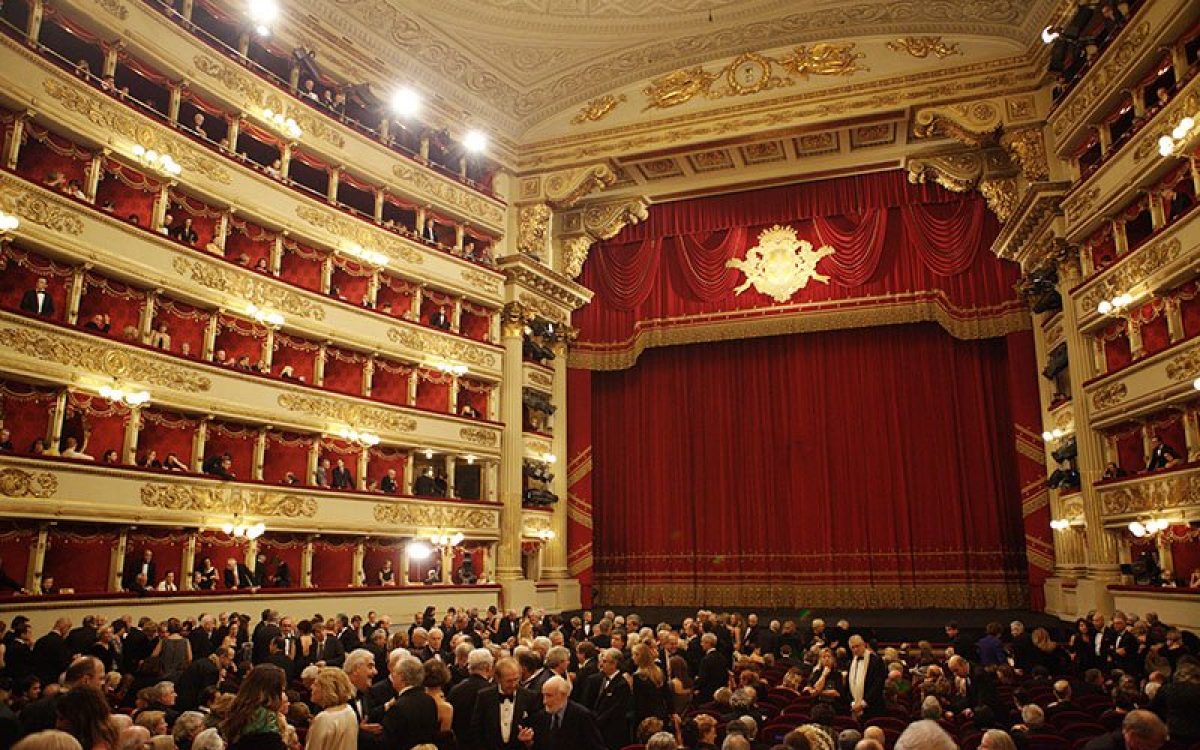 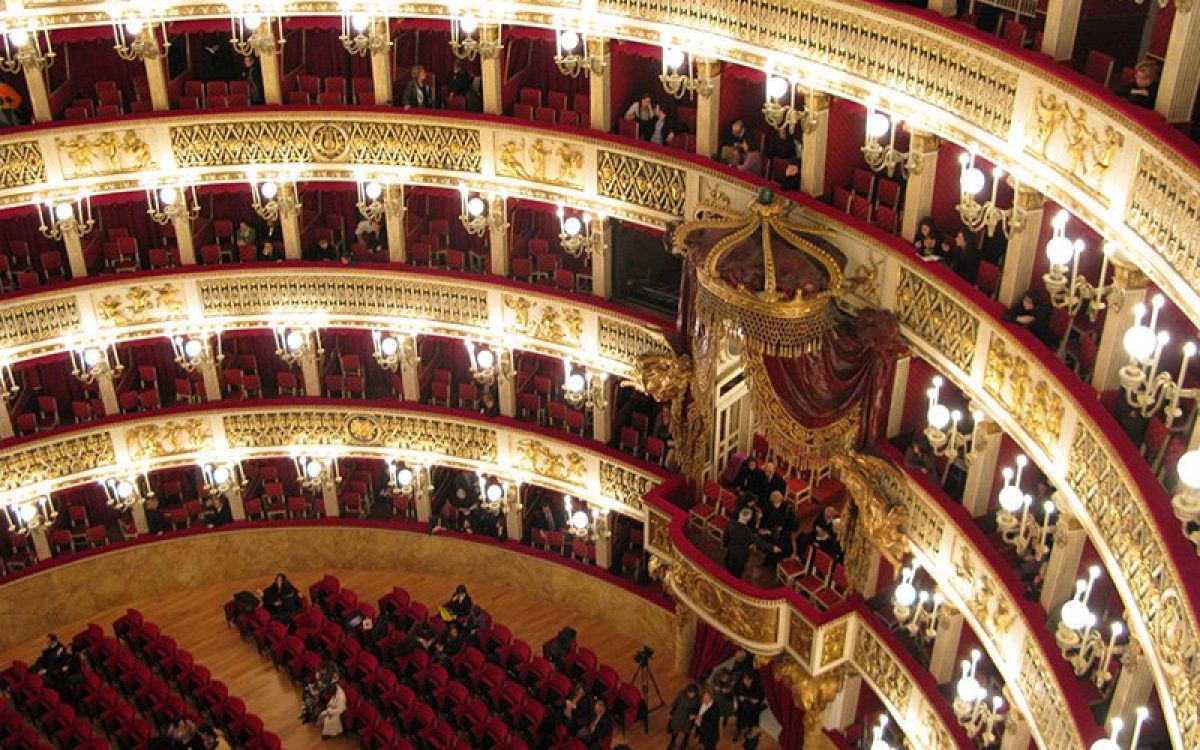 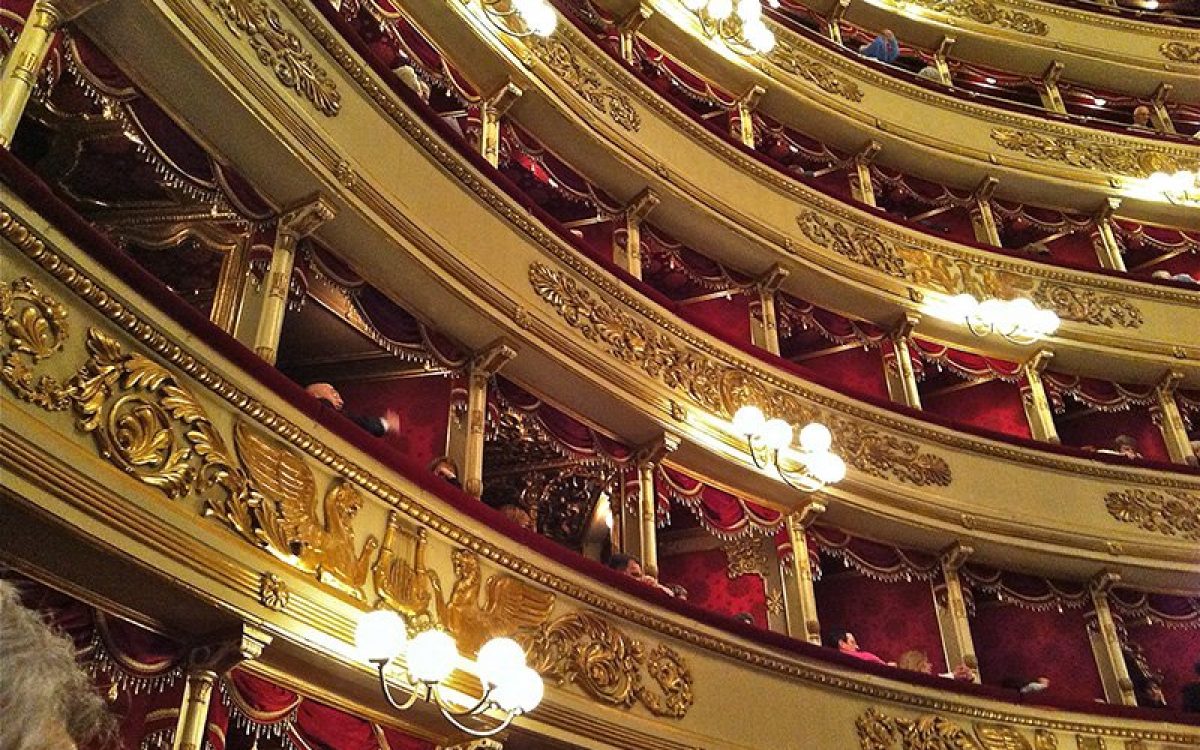 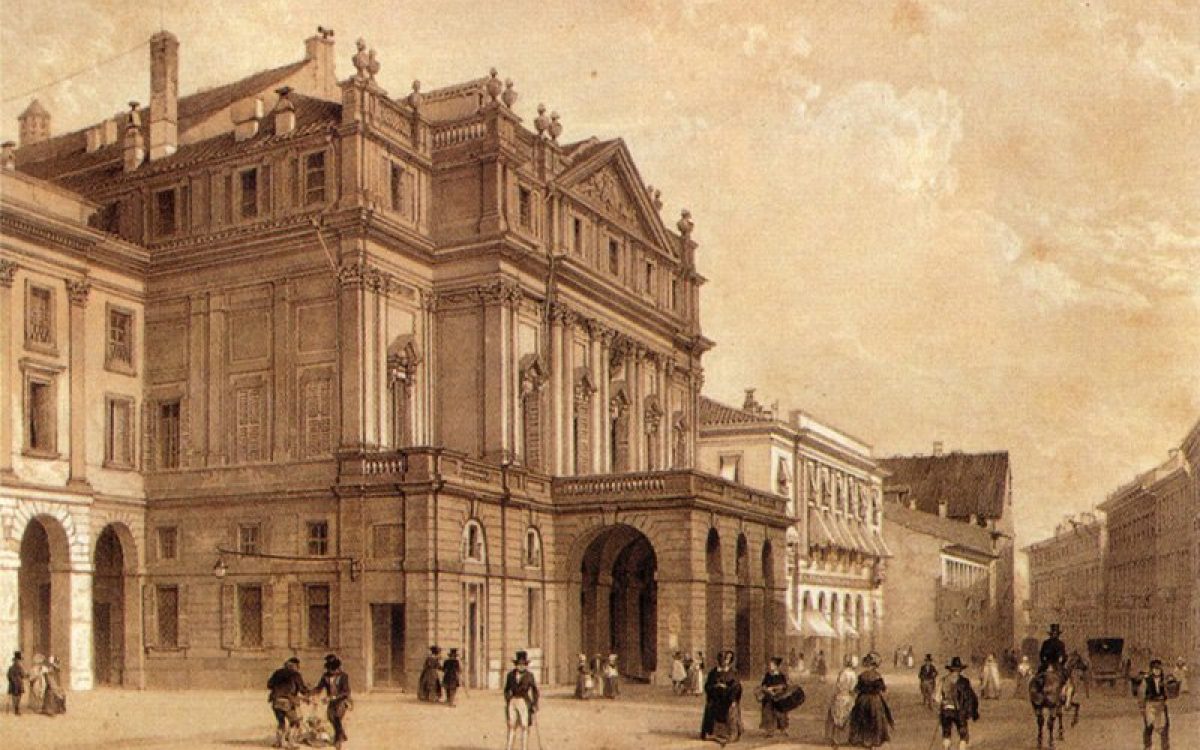 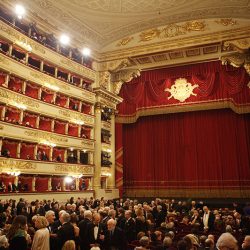 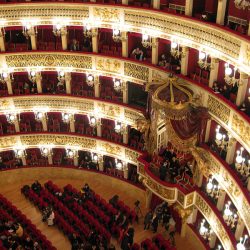 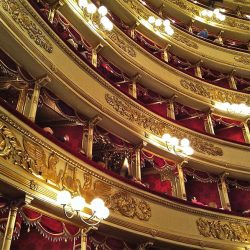 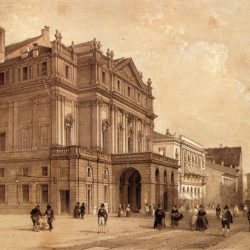 Milan celebrates the feast of its patron saint, St. Ambrose, with a special church service at one of the city’s oldest churches, the Basilica of Sant'Ambrogio. Another highlight of the day is the Oh Bej! Oh Bej! street market, but the main event in this periodo is the great opening of Teatro alla Scala. La Scala, in full Teatro alla Scala (Italian: “Theatre at the Stairway”), theatre in Milan, one of the principal opera houses of the world and the leading Italian house.


La Scala’s repertoire is more varied than that of the other four or five leading opera houses. It tends to include a large number of unfamiliar works balanced by a limited number of popular favourites. Conductors are given control of casting and rehearsals. The composer Giuseppe Verdi was closely associated with the house during the 19th century. Toscanini’s tenure as artistic director marked one of the finest periods in the theatre’s existence.

La Scala is hallowed ground to lovers of music and, in particular, opera. All of the world’s most famous singers and musicians have graced the Milanese stage. This year, the new season will kick (La Prima) off with “Andrea Chénier” by Umberto Giordano, director Riccardo Chailly with the couple Anna Netrebko and Yusif Eyvazov as soprano and tenor.

Info
1 December 2017
by Davide DiTrani in