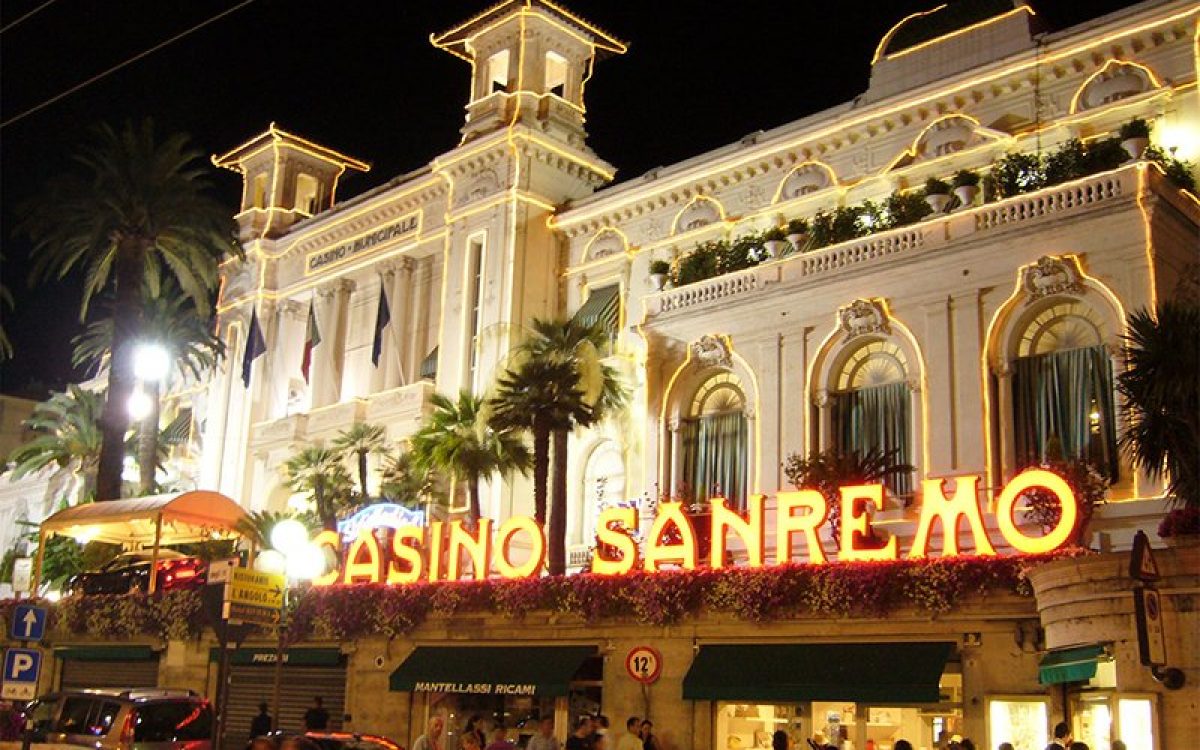 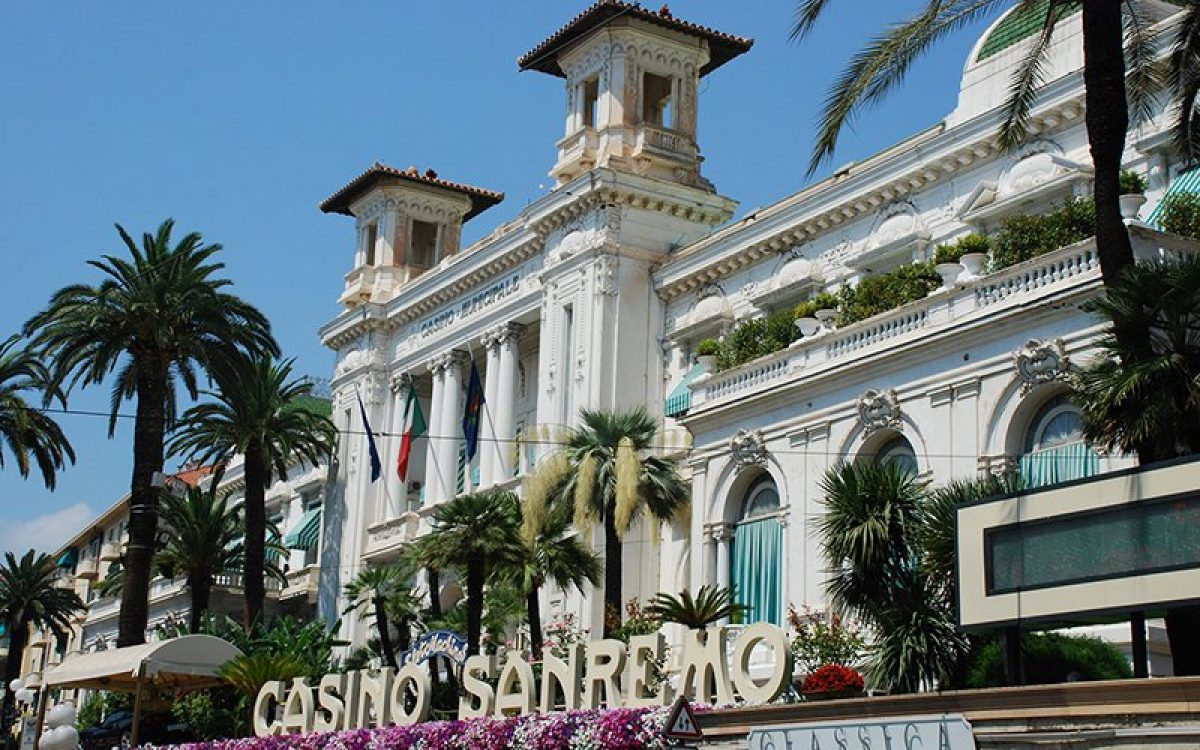 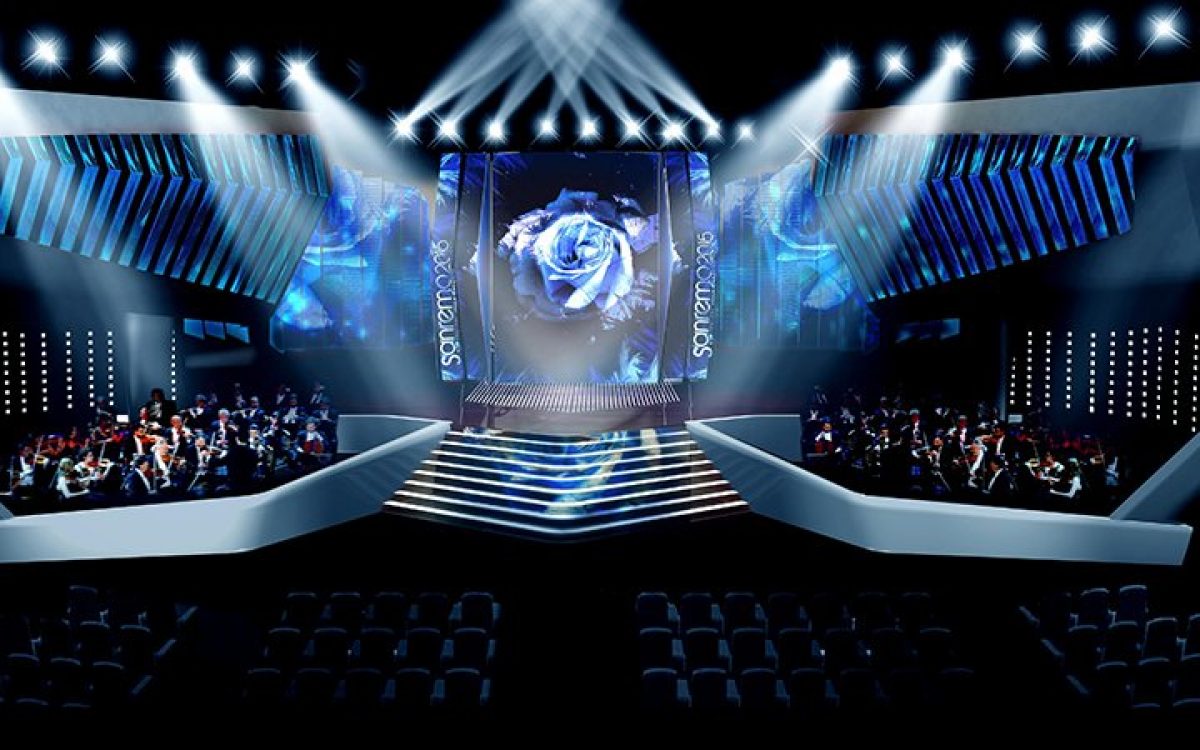 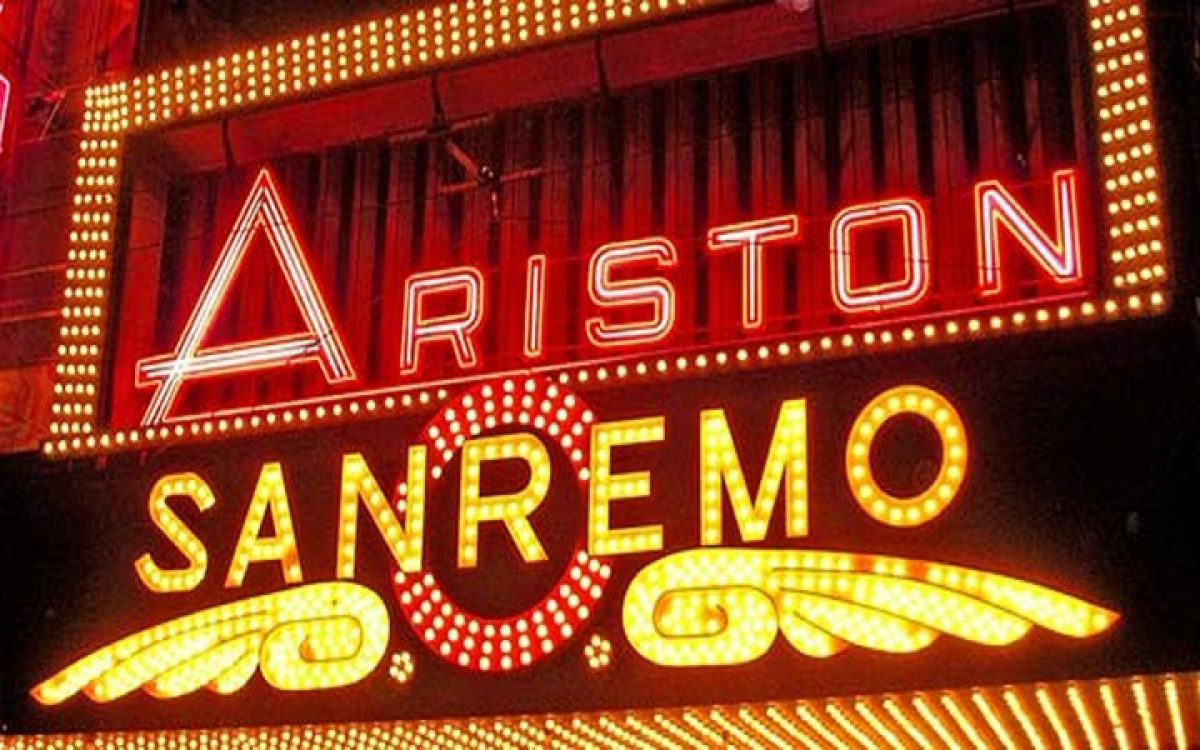 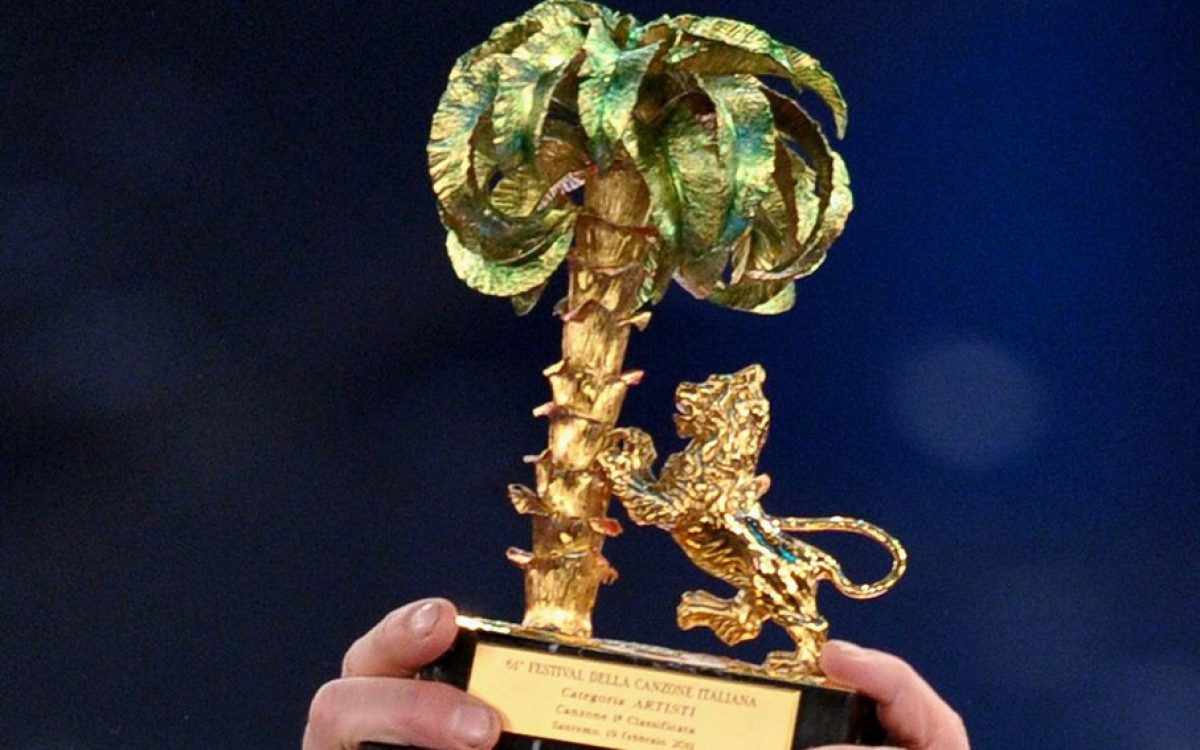 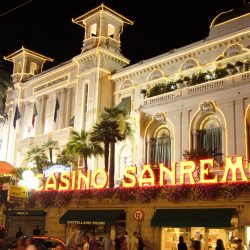 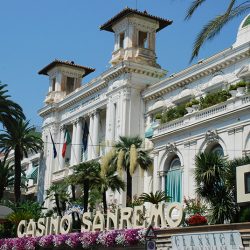 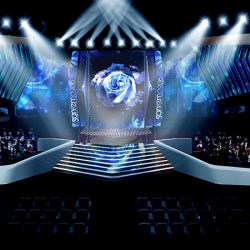 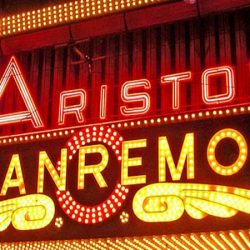 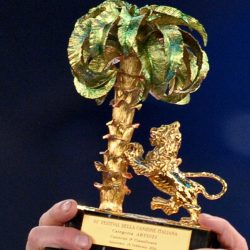 The Festival of the Italian Song of San Remo, is one of the most important event of the italian custom. The fame of the San Remo Festival crosses the national border and it’s particularly popular in all those countries where the Italian song has proselytes: from Italian emigration countries, Latin culture nations up to the former Sovietic bloc countries where the passion for San Remo exceeds also the passion of the Italian citizens. It currently takes place at the Teatro Ariston. Originally it was held in the ballroom of the San Remo Casino near the end of January. The festival is essentially a singing competition among performers presenting original songs in premiere, never performed publicly before, composed by Italian authors, and voted by juries and/or by popular vote. Confirmed special guests this year will be: Sting