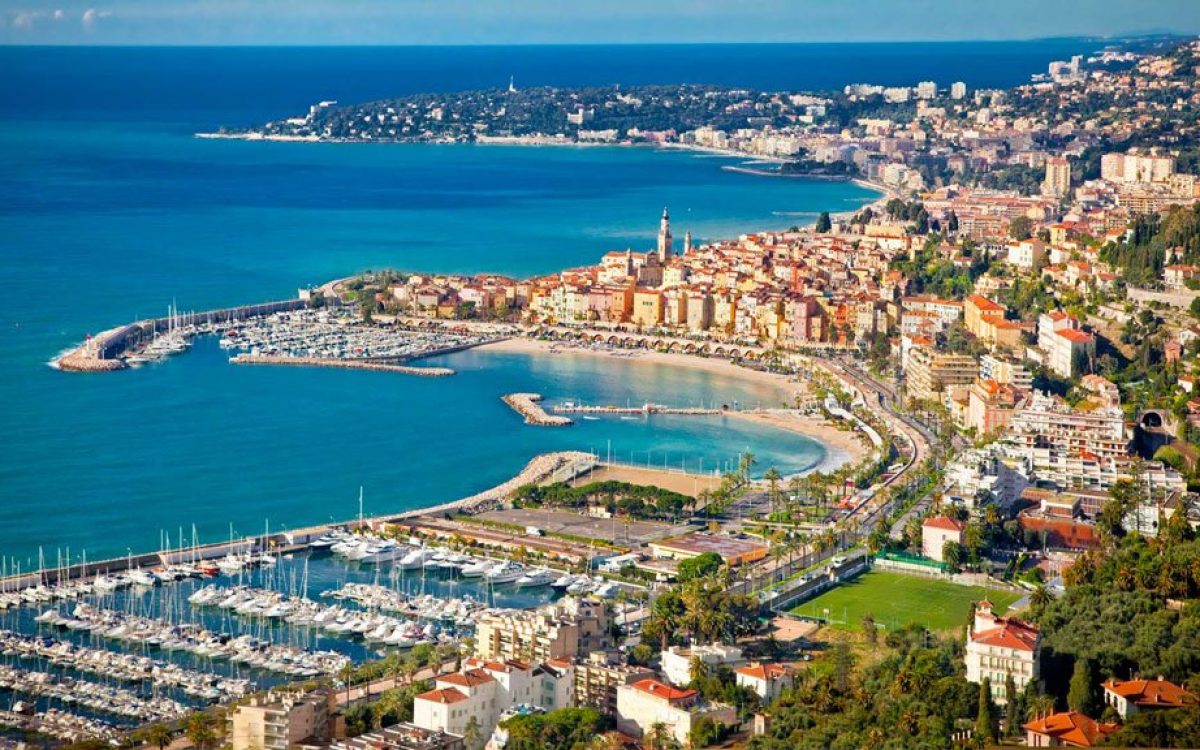 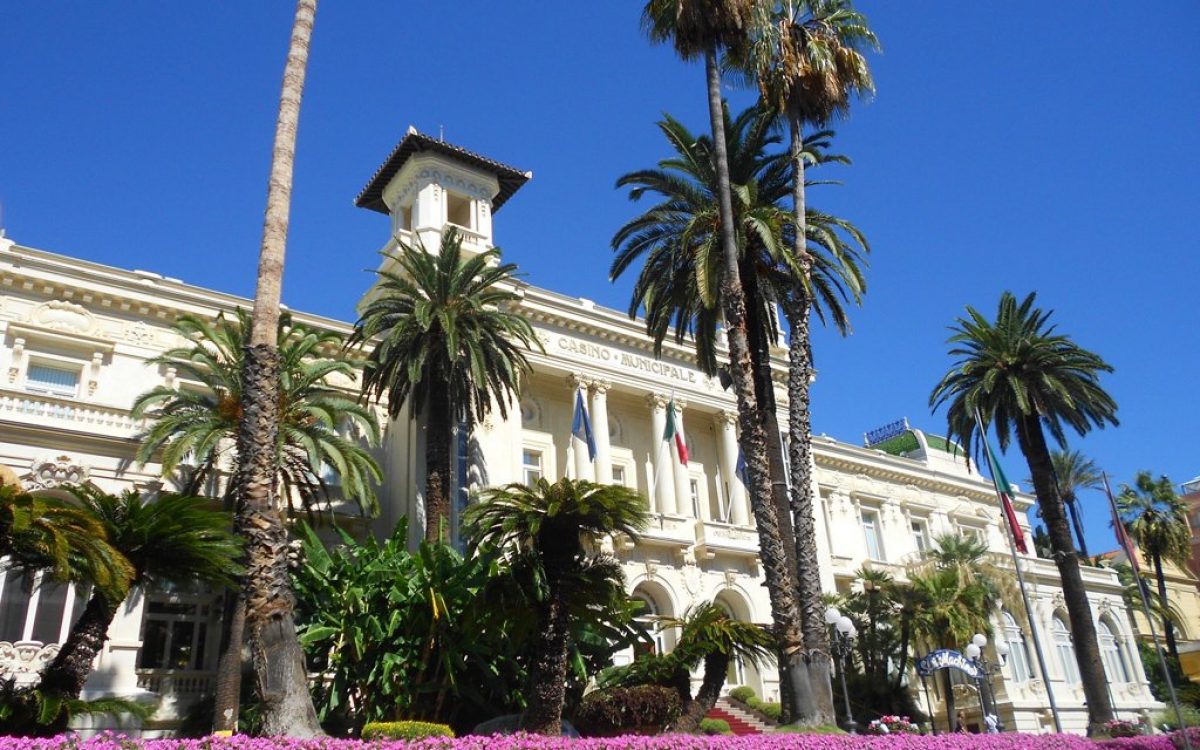 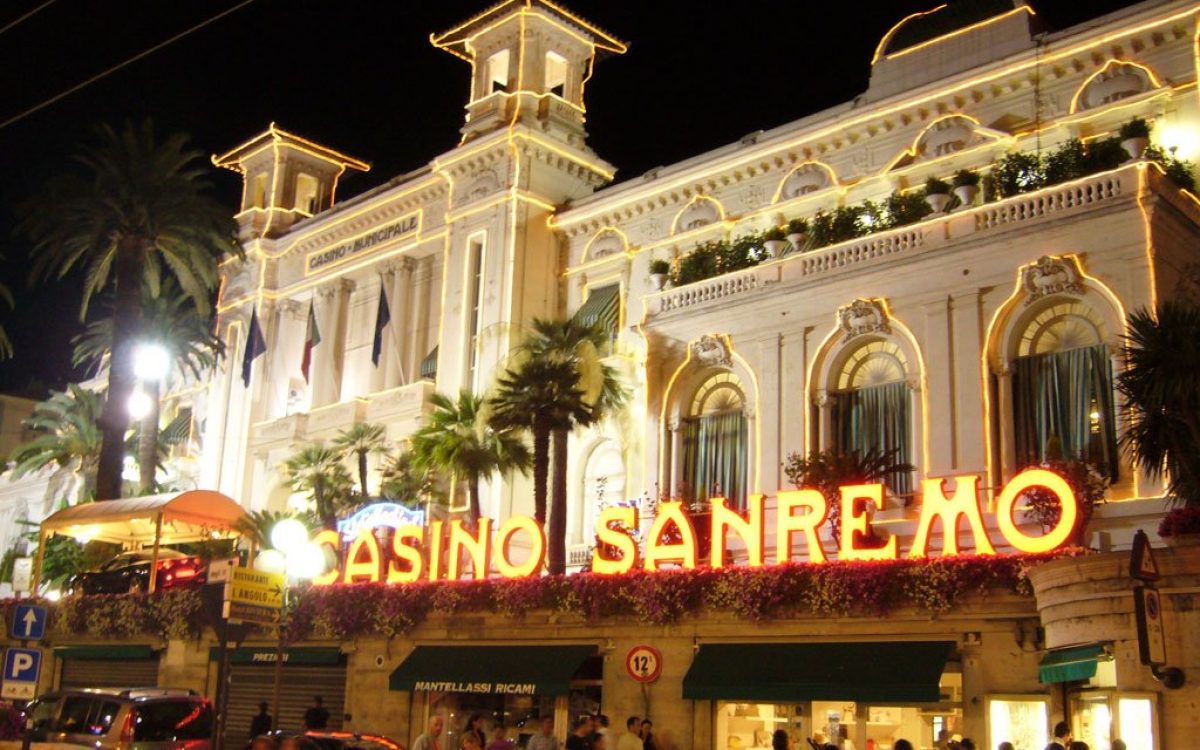 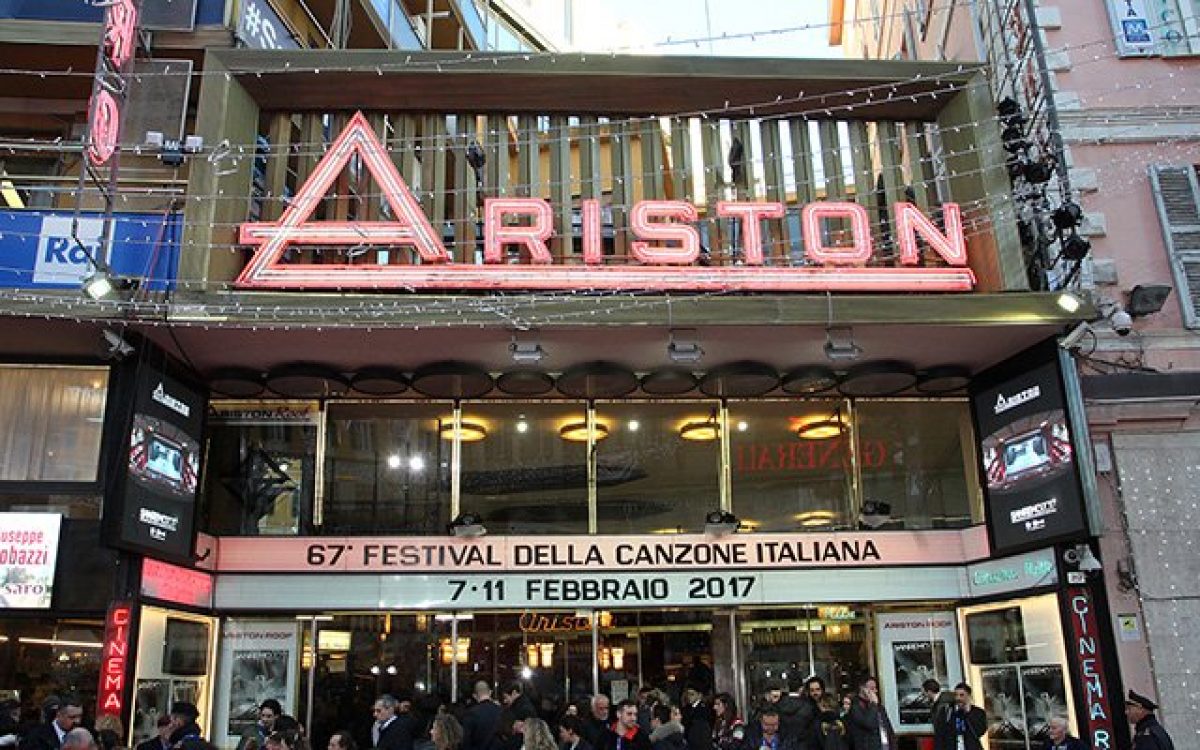 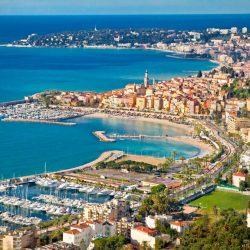 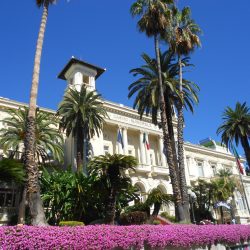 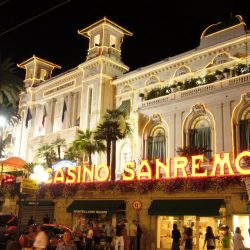 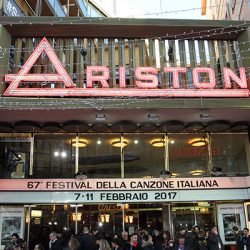 The 67th annual Sanremo Music Festival, known also as Italian song festival, is about to begin. Organized by RAI, Italy’s national public broadcasting company, it is the most popular music festival in the country. The competition will be held in the town of Sanremo, in the Liguria region, from February 7 to 11.

This event was first organized in 1948, but executed in 1951. Since then the event has become the most awaited pop music event in Italy that annually attracts major media attention during the winter season. Only unreleased songs can participate in the competition.

Festival di Sanremo will be used as the selection format for the Italian entrant for the Eurovision Song Contest. Let’s take a look at this fascinating show, which is more complex than any other national selection.