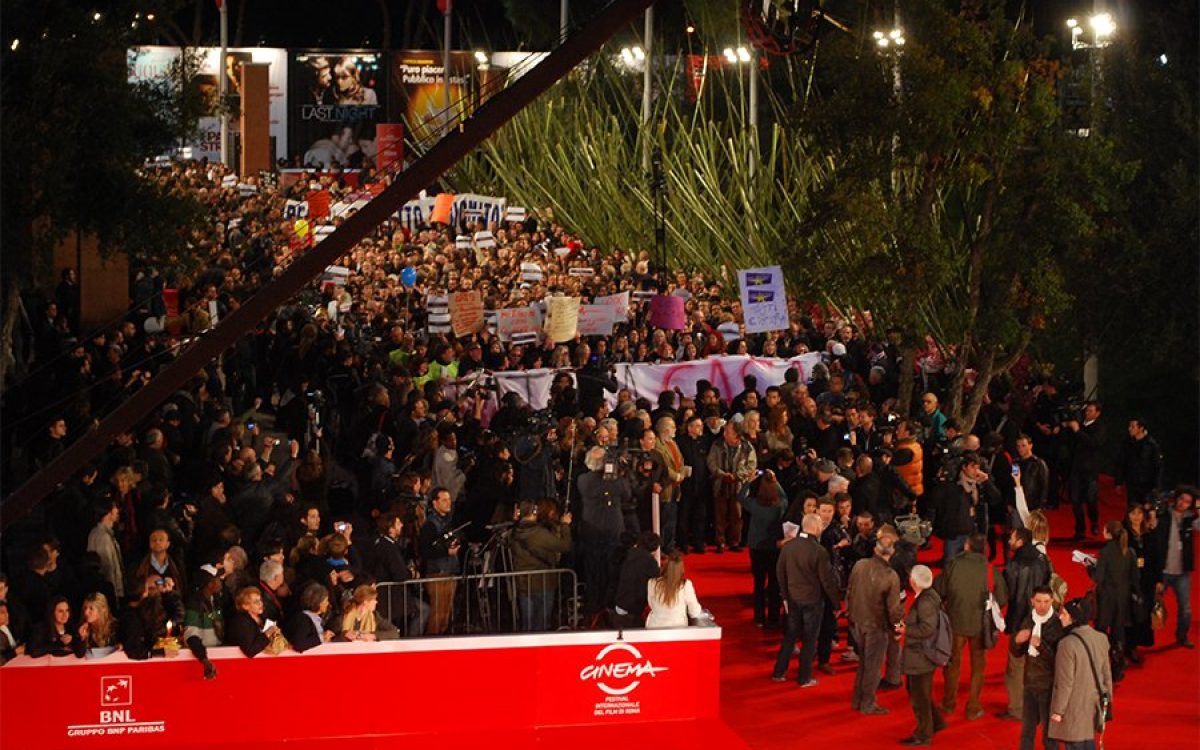 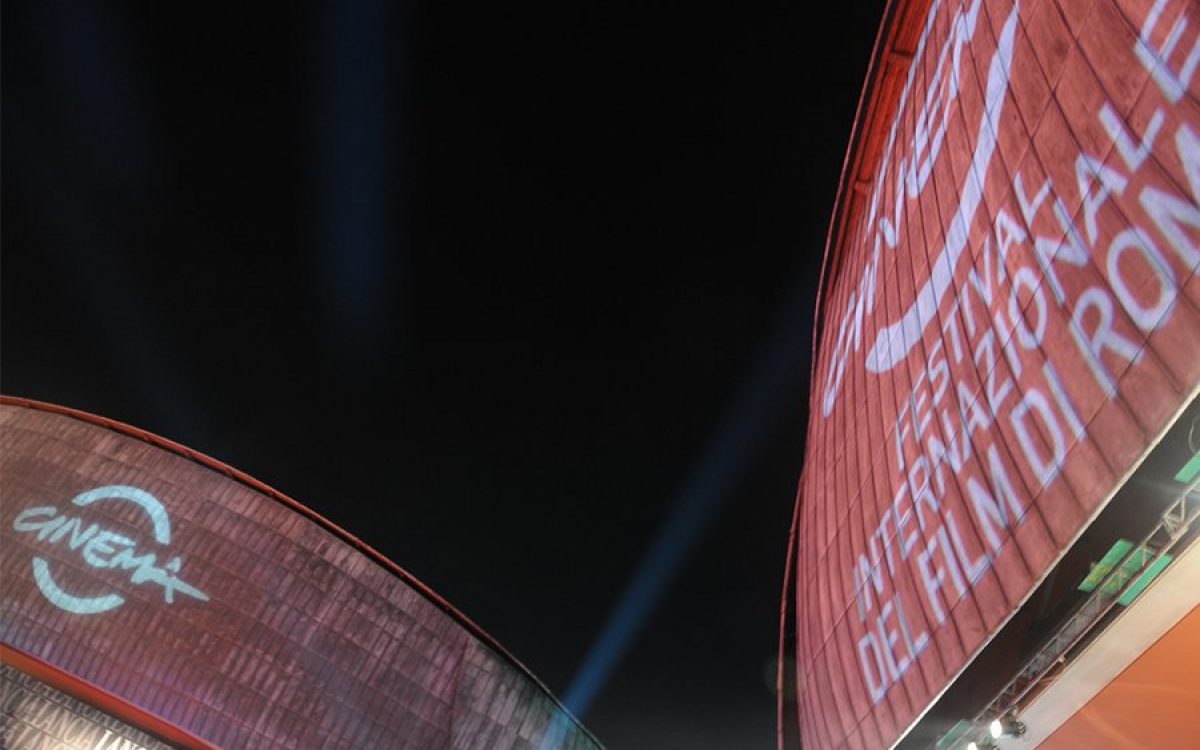 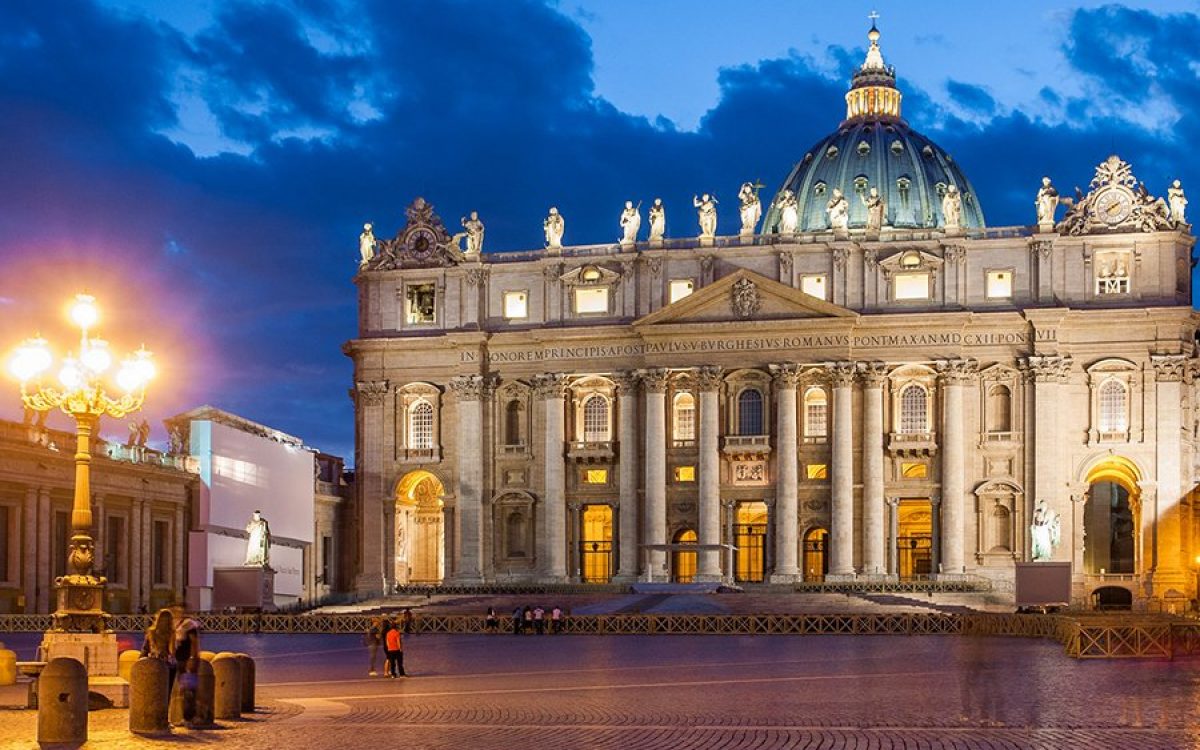 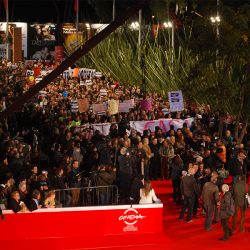 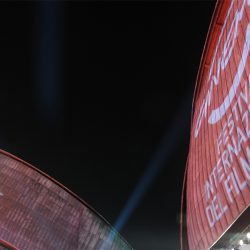 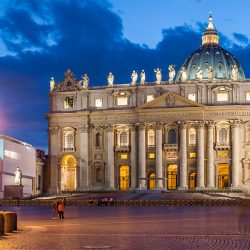 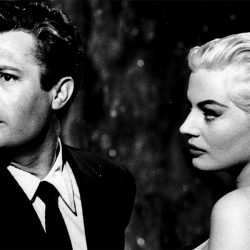 We were all waiting for the complete program of the 13th annual Rome Film Fest, and finally it has been announced. First of all the location; as always the main events will take place at the Auditorium Parco della Musica but the festival will involve many other locations in Rome.

Martin Scorsese is set to receive the festival's annual Lifetime Achievement Award and take part in public discussion dedicated to Italian cinema along with other international figures from the world of cinema.

Everyone want to know what will be the highlight of the festival and for this edition we will be able to admire the world premiere of “The Girl in the Spider’s Web”, to be attended by the cast including star Claire Foy, known for her role as Queen Elizabeth II in the Netflix series “The Crown”. The 2018 edition presents 60 features, including 34 premieres, as well as multiple special events including retrospectives for Peter Sellers and Maurice Pialat and an exhibition on Marcello Mastroianni.

The festival opens with “Bad Times at the El Royale”, a mystery-thriller directed by Drew Goddard, starring Jeff Bridges, Dakota Johnson, Chris Hemsworth and Jon Hamm. Cinema fans can look forward to “American Animals” by Bart Layton, “Fahrenheit 11/9” by Michael Moore, “The House With a Clock in its Walls” by Eli Roth, “Halloween” by David Gordon Green, “Beautiful Boy” by Felix Van Groeningen, and “Three Identical Strangers” by Tim Wardle.

The closing film is “Notti Magiche”, Paolo Virzi's tale set in Rome during the golden age of Italian cinema.

A stunning event directs again by Antonio Monda, writer, university professor and curator of famous retrospectives at the most prestigious cultural institutions in the US.

Relive the history of the festival with its protagonists, tributes, movies and special events that have made it one of the most important film fests on the international scene.