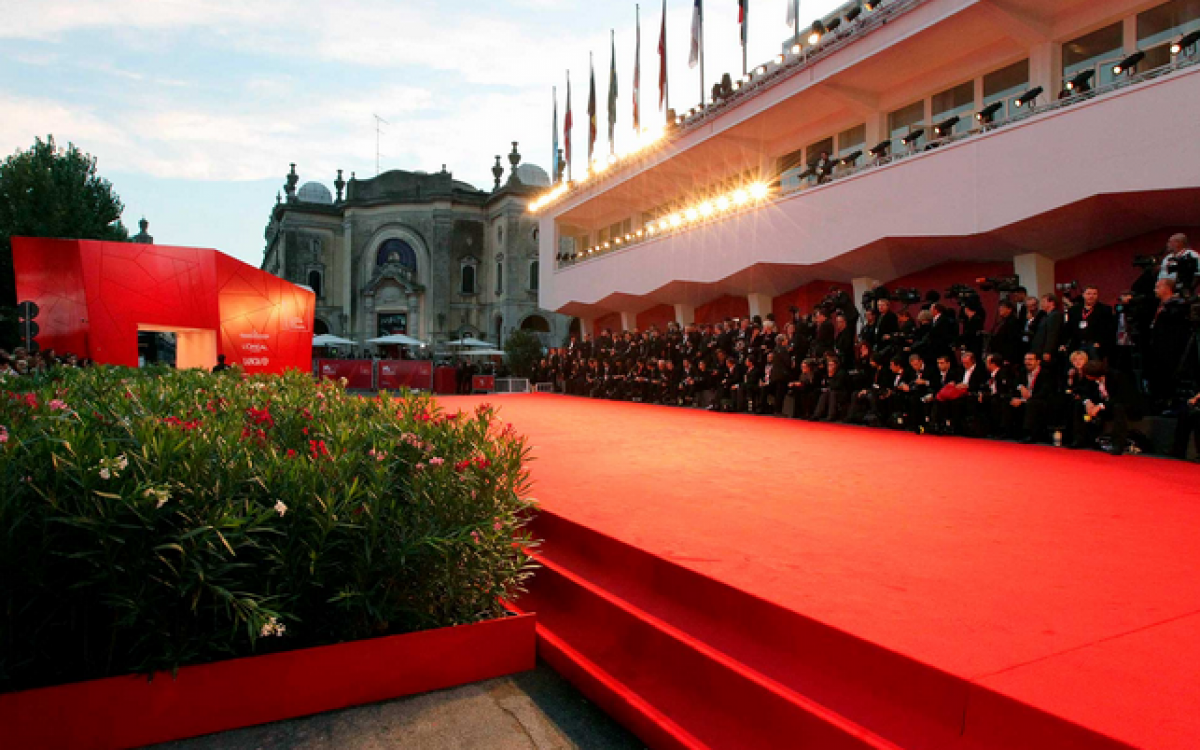 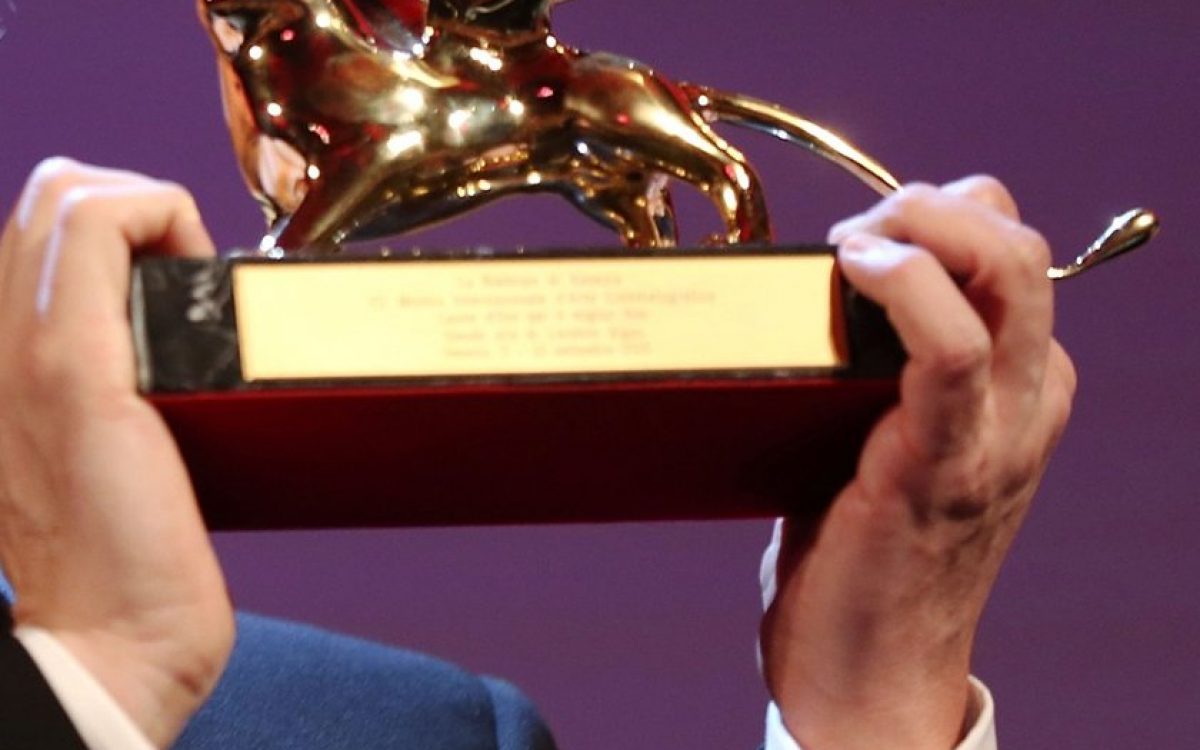 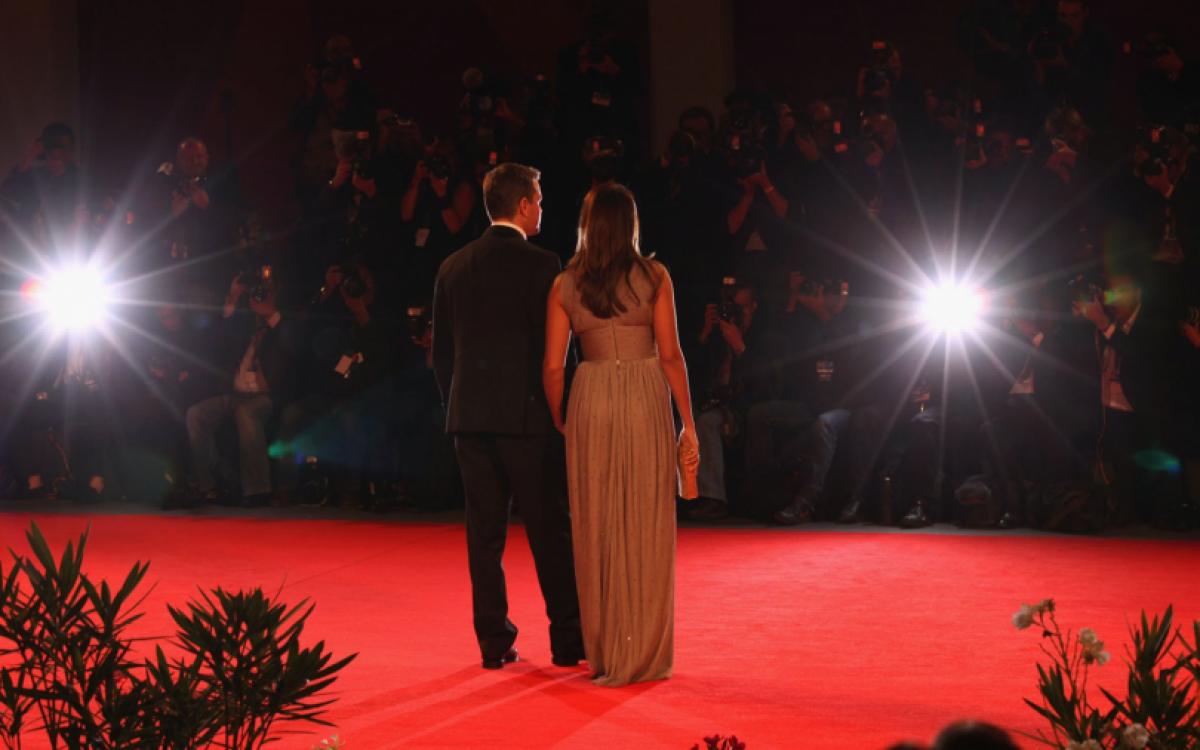 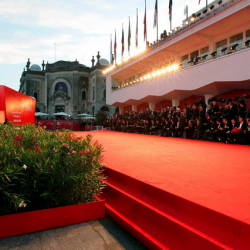 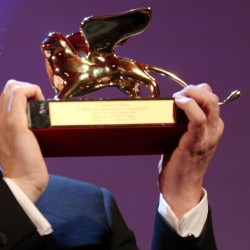 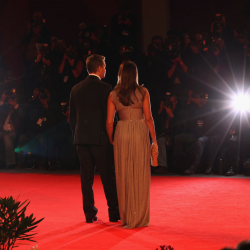 Dedicated to the great director Luigi Comencini (1916 - 2007) on the centennial of his birth, the Pre-opening event of the 73rd Venice International Film Festival will be held on Tuesday August 30th at the Sala Darsena (Palazzo del Cinema) on the Lido.

Dating back to 1932 Venice Film Festival, in Italian Mostra Internazionale d’Arte Cinematografica della Biennale di Venezia, is the oldest film festival in the world and is held year after year between the end of August and the beginning of September. Each year incoming movies are introduced to a large audience including actors, film directors and celebrities belonging to different fields. A not-to miss event including screenings that take place at the historic Palazzo del Cinema on the Lungomare Marconi followed by the award ceremonies bestowing the prestigious Golden Lion.

During this year’s edition, 4 films from young international talents will be screened, 3 from around the world (Canada, China, Germany, India, England, Holland, Romania, Venezuela and the United States) and a fourth from top-ranked Italian projects.

The aim of the Festival is to raise awareness and promote all the various aspects of international cinema in all its forms: as art, entertainment and as an industry, in a spirit of freedom and tolerance. The Festival includes retrospectives and homage to major figures as a contribution towards raising awareness of the history of cinema.