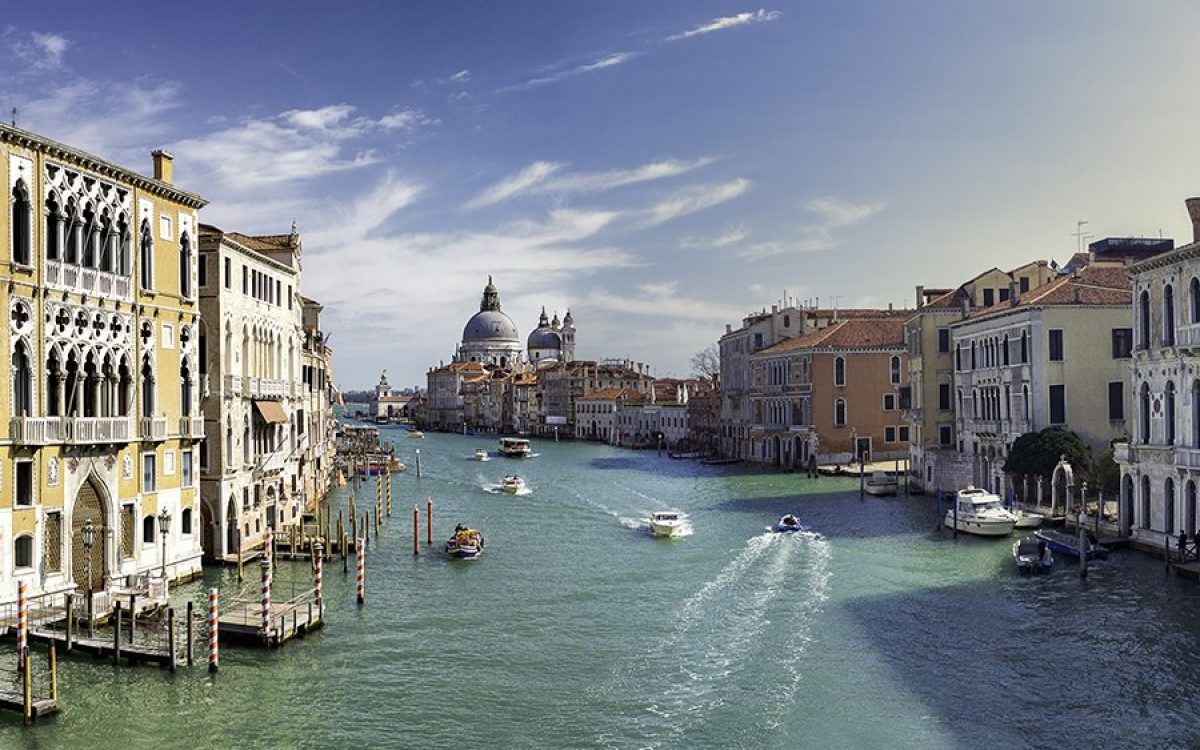 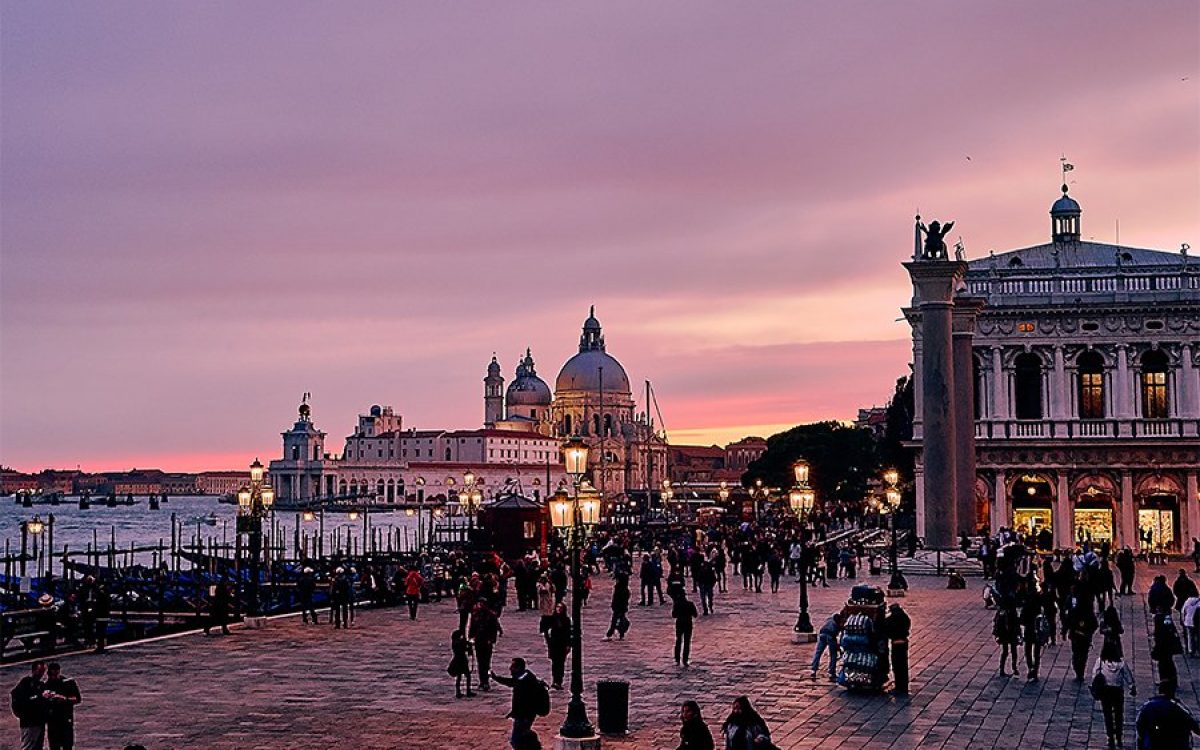 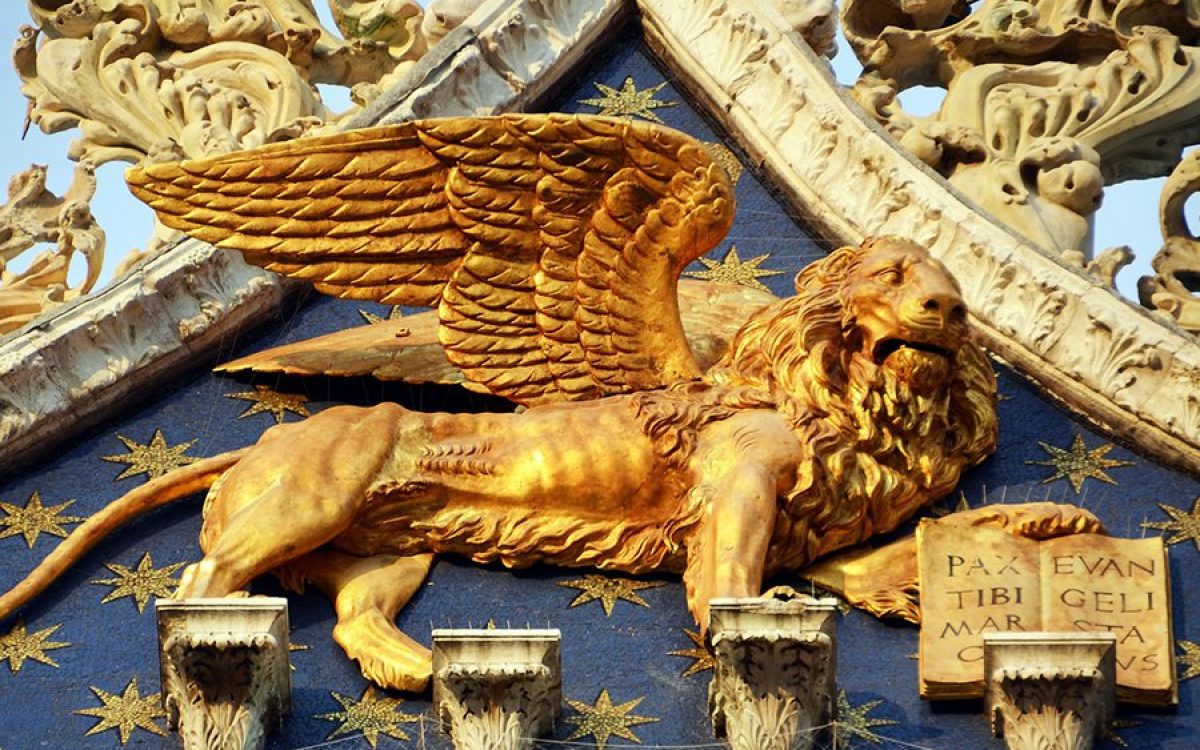 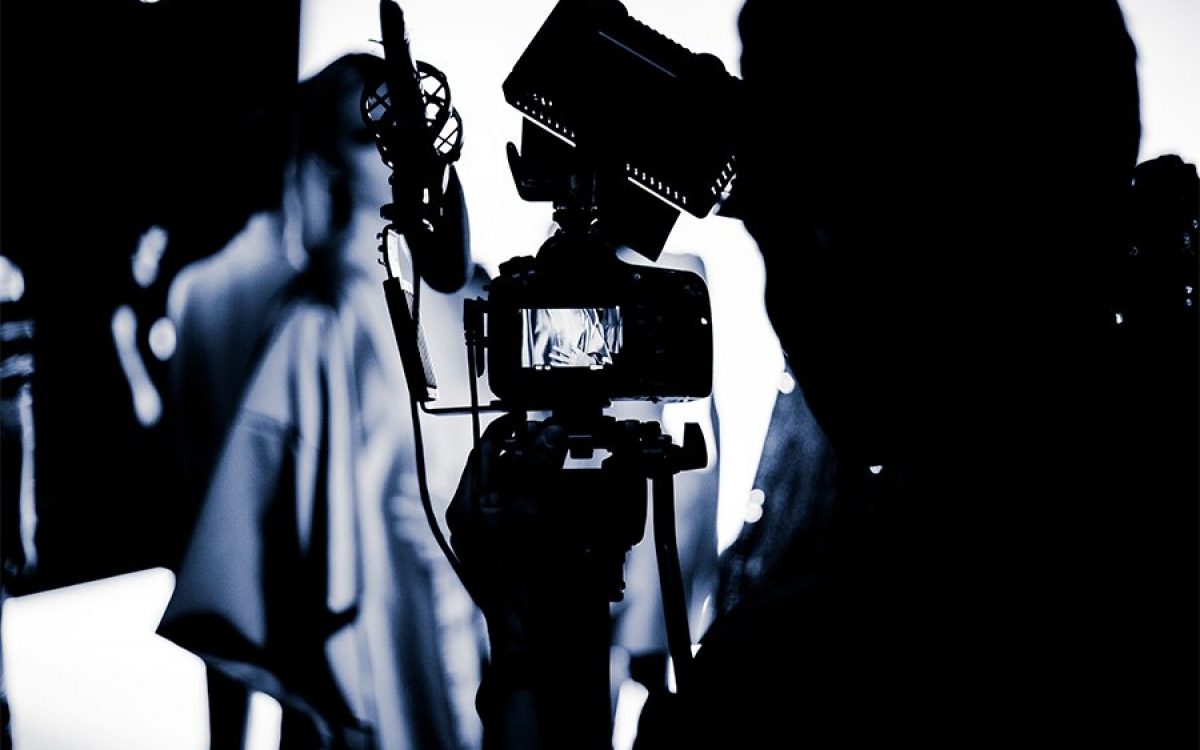 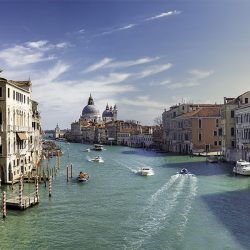 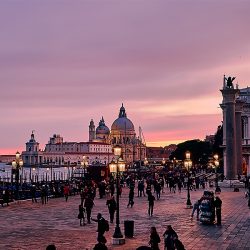 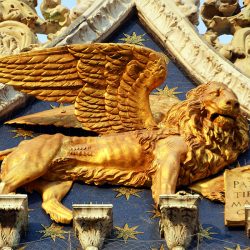 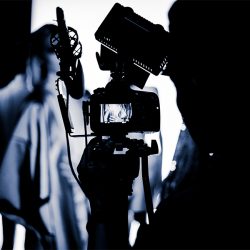 Precisely there are just two official Italian sales periods each year, according to the different Summer and Winter seasons; so don’t pass up the chance to visit the most beautiful Italian cities and their high fashion districts.

The film festival is part of the Venice Biennale. Screenings take place in the historic Palazzo del Cinema on the Lungomare Marconi. Each year La Biennale assigns two Golden Lions for Lifetime Achievement at the Venice Film Festival.

The movie “A Star is Born” will have its out-of-competition world premiere at the 75th Venice International Film Festival. What about the opening film? The extraordinary “First Man” has been chosen, directed by Damien Chazelle (La La Land, Whiplash) and starring Ryan Gosling, Claire Foy and Jason Clarke.

Every festival edition is different and special; this year Michele Riondino will host the 75th Venice Film Festduring which the Lions and other official prizes will be announced.

Furthermore, the president of the International Jury of the Competition at the Festival will be director Guillermo del Toro.

Finally, you can’t lose the Venezia Classici section with the numerous restored masterpieces for example: “The Night of the Shooting Stars” (1982) by Paolo and Vittorio Taviani, “Il posto” (1961) by Ermanno Olmi, “The Brick and the Mirror” (1964) by Ebrahim Golestan and “Street of Shame” (1956) by Kenji Mizoguchi.