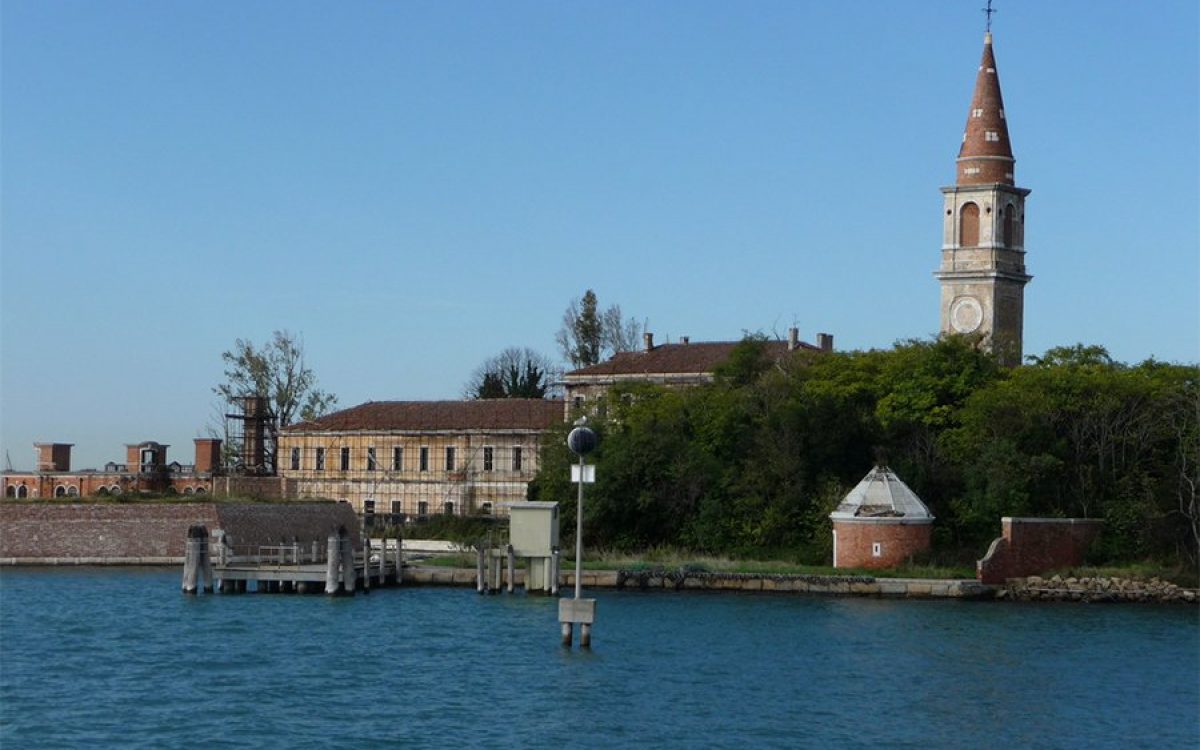 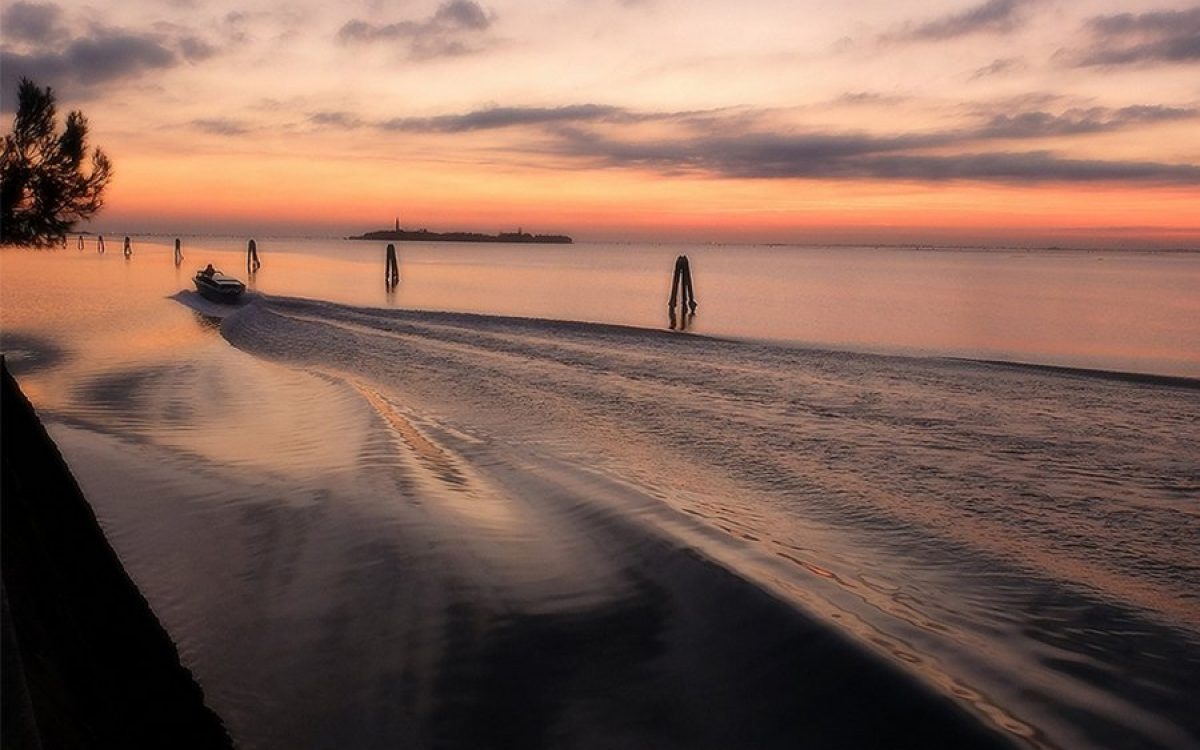 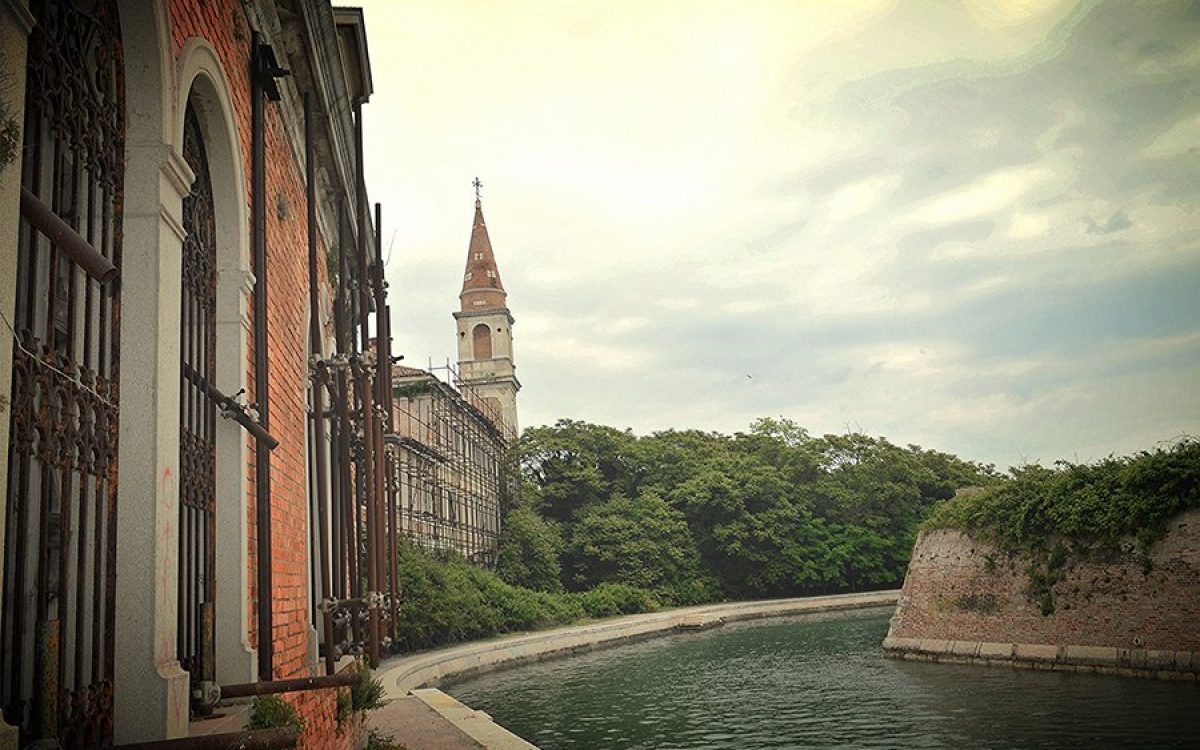 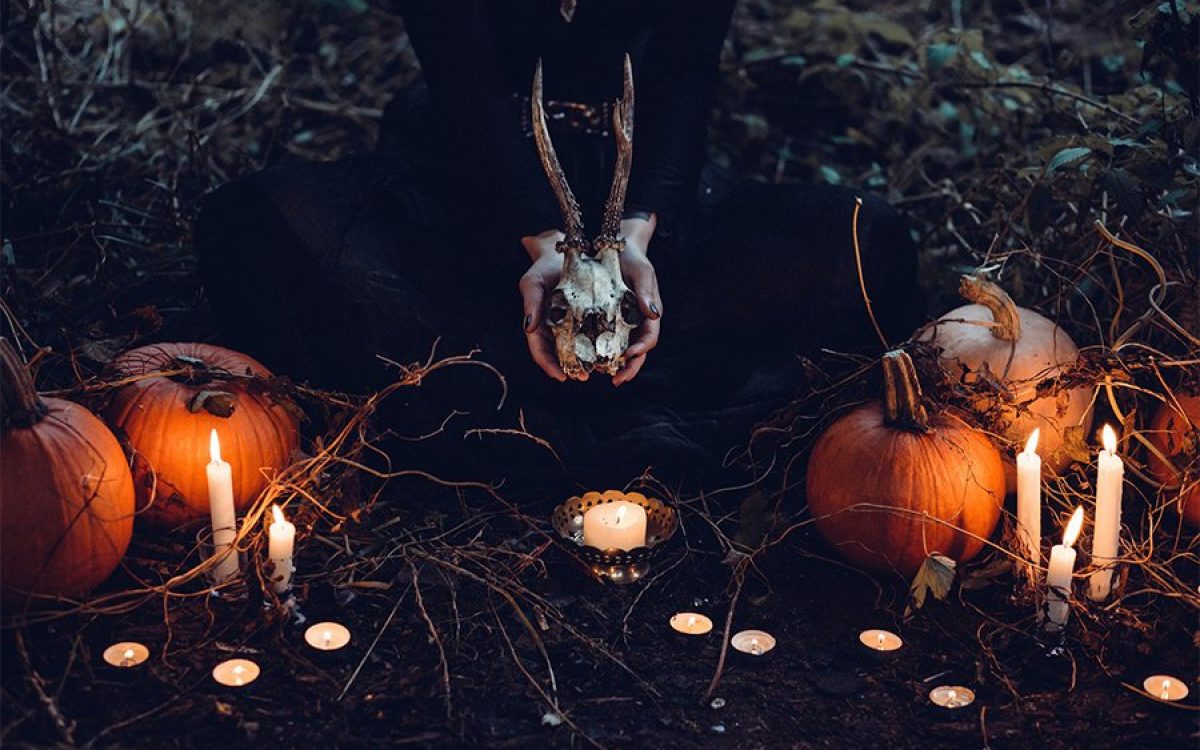 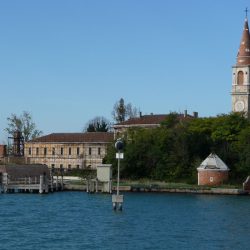 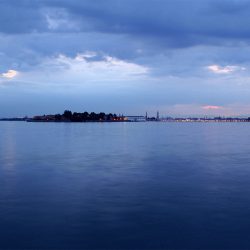 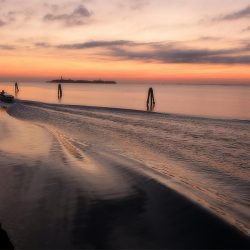 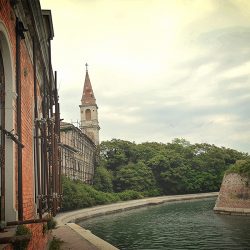 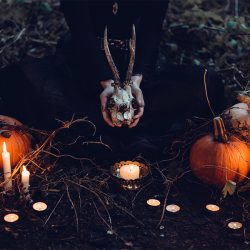 Not the obvious and – sometimes - boring party. Not this time. This Halloween is going to be unexpected, glamorous and… spooky.

It is widely believed that many Halloween traditions originated from ancient Celtic harvest festivals, and during the years it has been spreading around the globe collecting something different from each country.  Halloween is definitely one of the world's oldest holidays, and the reasons of its success maybe are related with the connection that this day creates with the worlds of the living and the dead: for one night we can face the death with no fear. More or less… In Italy there are a lot of ancient tradition, old stories, antique buildings and - of course - haunted places. Passion and emotion with a hint of superstition and you can live the thrill of an amazing Halloween in one of the creepiest haunted places in one of the most beautiful Italian city. The place is called Poveglia Island and it is one of 166 islets in the Venice Lagoon off the eastern coast of Northern Italy. We could easily say that this island is one of the most haunted places in the entire world. The story starts when the bubonic plague had been killing most of the world’s population; to control the spread of the illness the Venetians had a clever idea to keep the healthiest separated from the sick patients. The plagued people were shipped off to Poveglia Island that became a colony and dumping ground for victims of the bubonic plague in 1576 and 1630. It is said that the haunted island has hosted over 160.000 plague infected souls, meaning that 50% of the soil consists of human remains .You can actually see parts of human skeletons in the open air and feel weird presence near you at all times. Poveglia hides a long tradition of human suffering, being known as a city of barbarians, a place where soldiers were captured and burnt alive, a bubonic plague quarantine station and as an asylum for the mentally ill. You can still admire it while taking a boat ride in Italy. The story is controversial and scary, because we are not talking about a building, but a whole island of death. There is more? Well, of course, yes. Ancient stories say that here there was a doctor used to perform horrible experiments on his patients, being convinced that lobotomies represented the perfect way of treatment. It is said that he soon began to be harassed by the spirits of the dead and went insane, throwing himself from the top of the bell tower, in which he used to commit his atrocities.