The Festival of Two Worlds in Spoleto 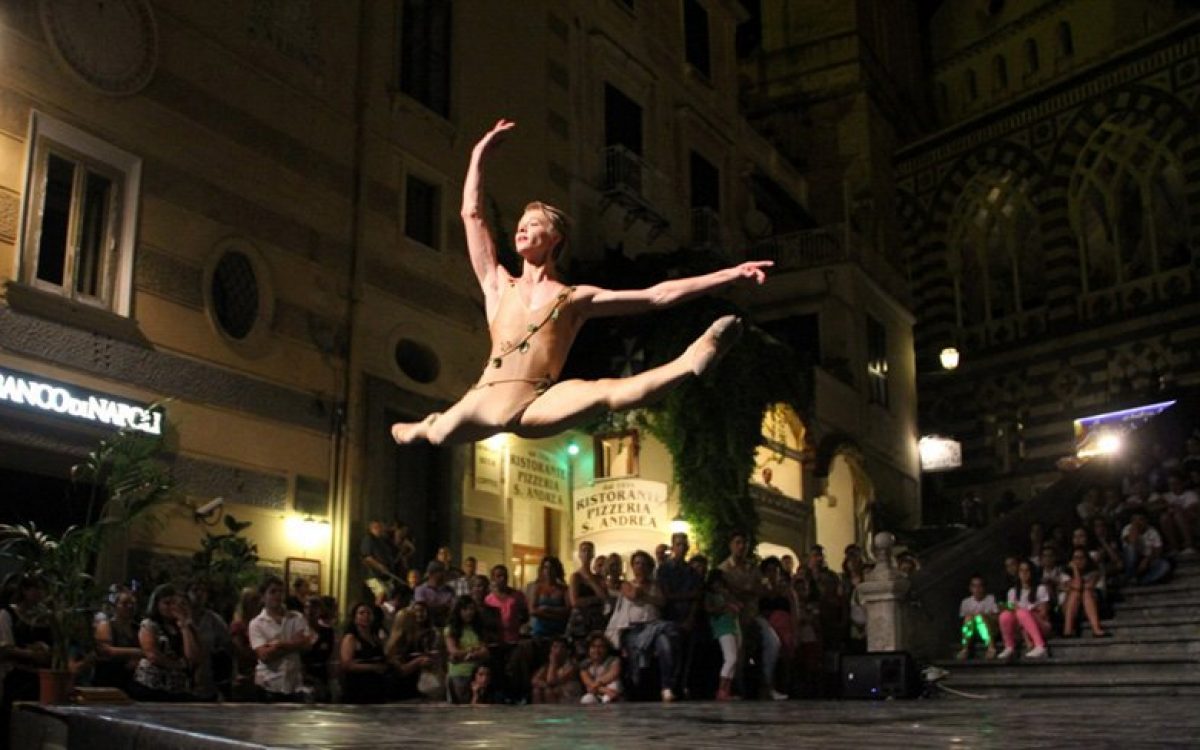 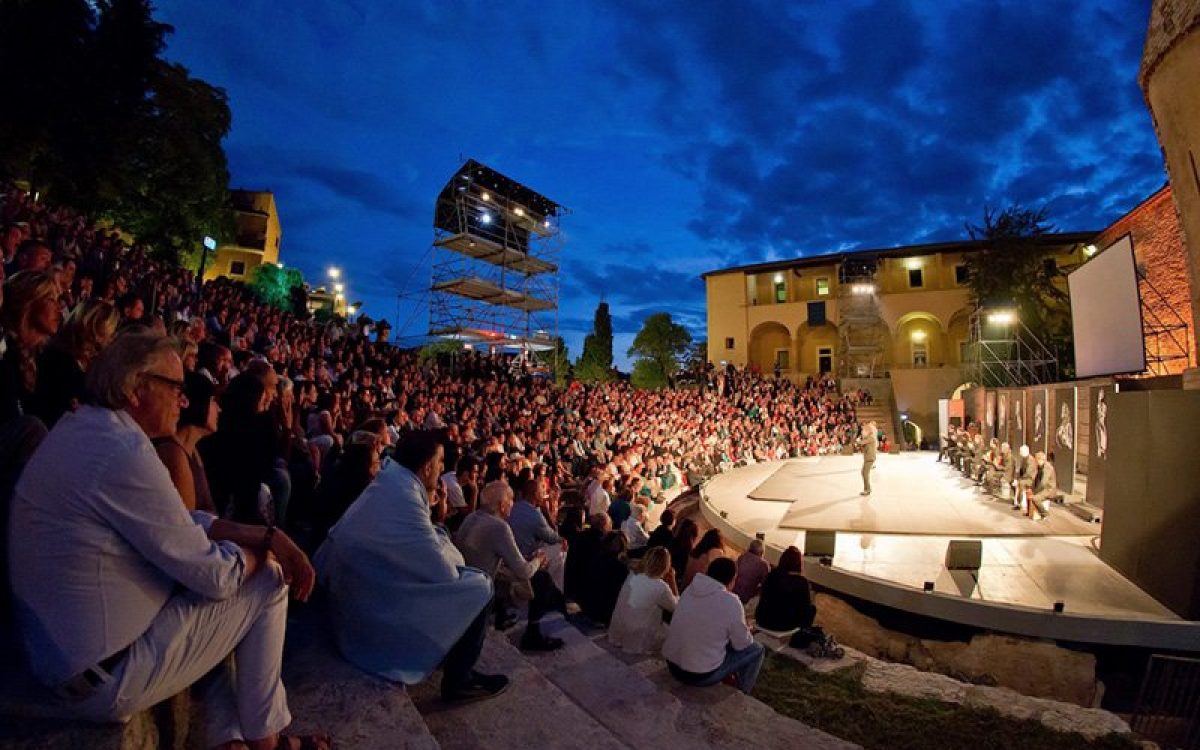 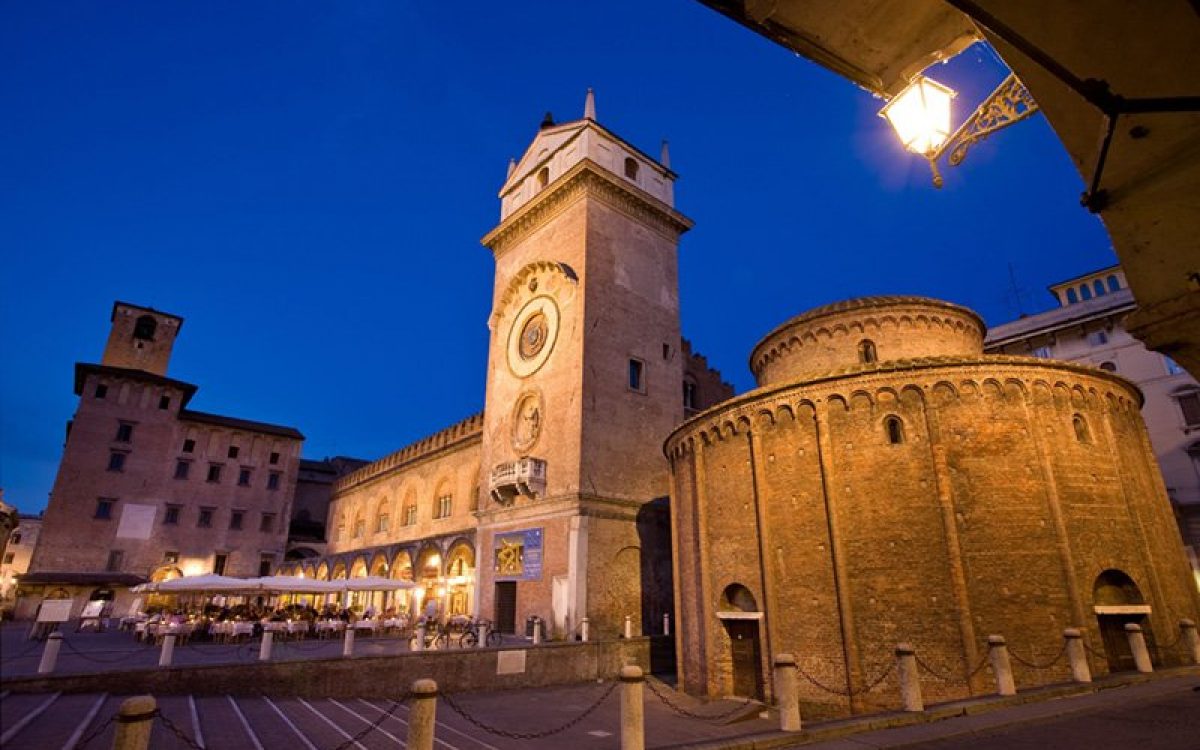 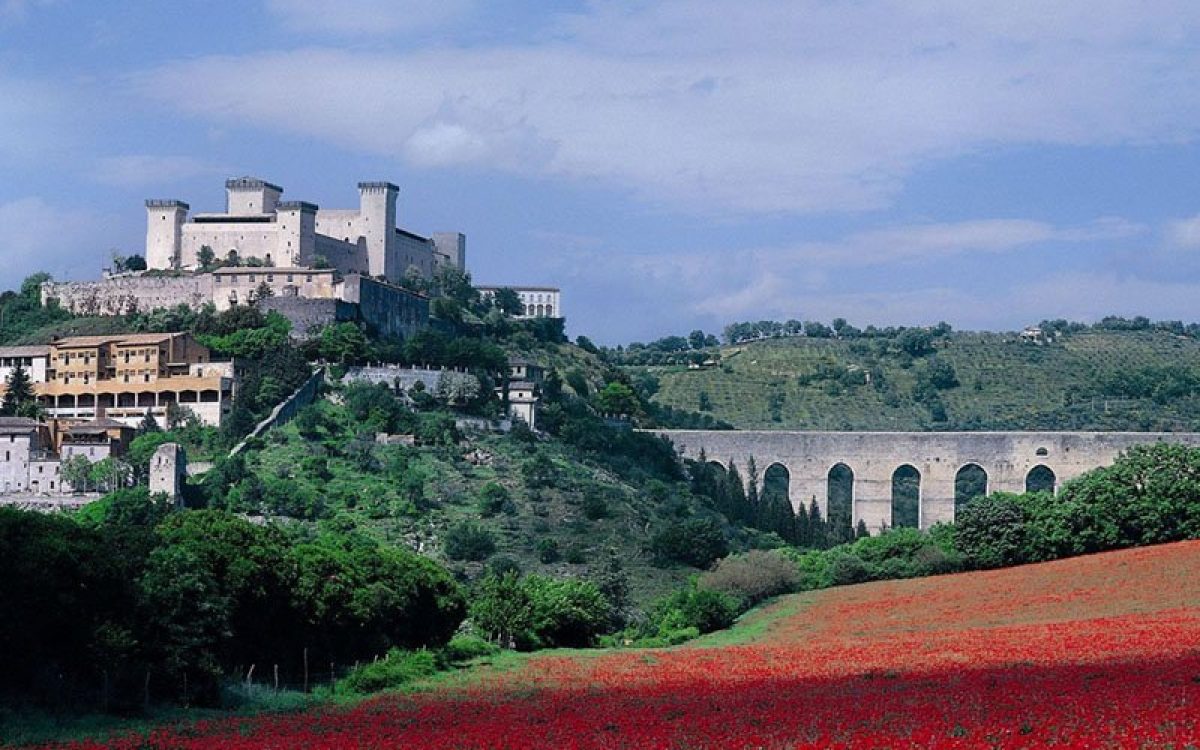 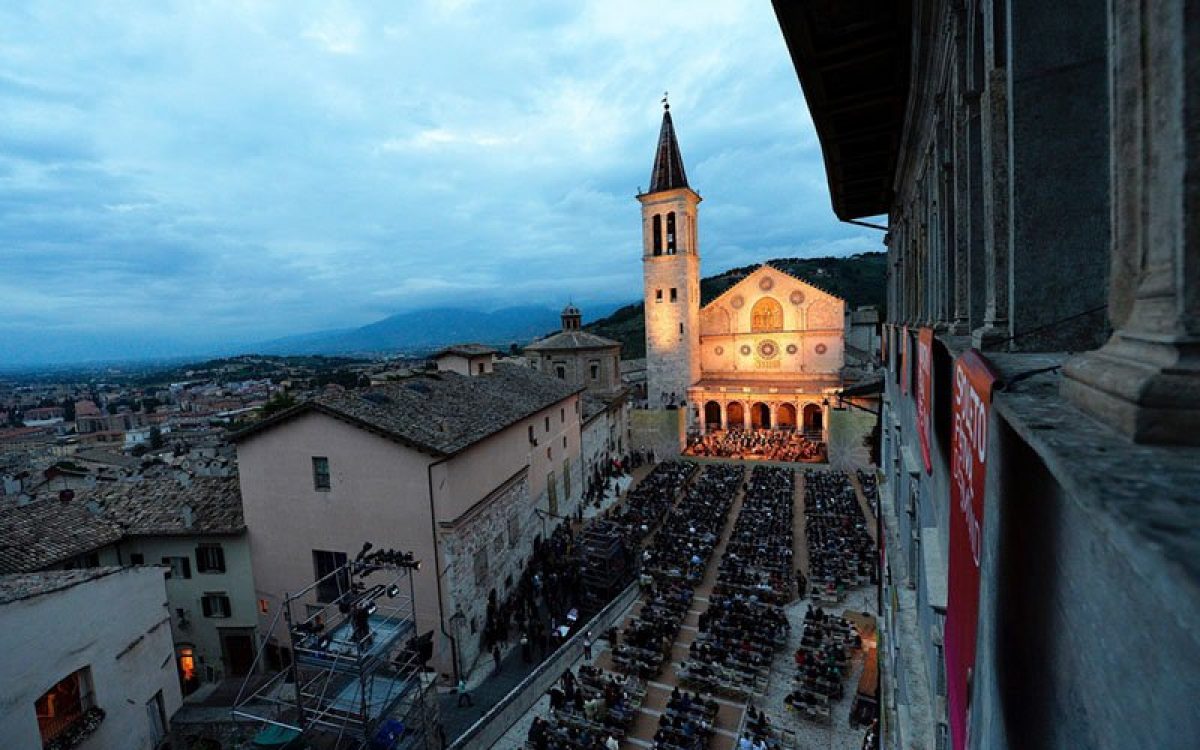 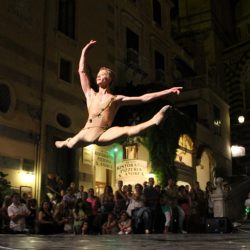 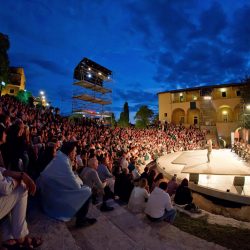 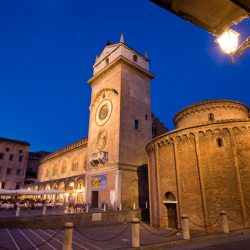 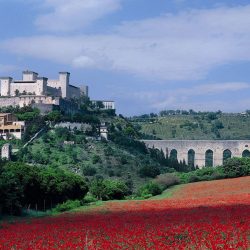 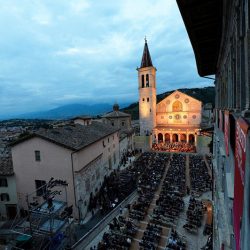 The Festival of the 2 Worlds in Spoleto (PG), also known as the Spoleto Festival and Spoleto Festival of the 2Worlds, is one of the oldest and most important festivals in Umbria, as well as a world-renowned event and for a while the only of its kind in Italy. The Festival is going to take place this year from the 30th June to the 16th July and offers its audience 17 days of big events, by turning the city in a true stage that will host performances of opera, music, theatre and dance, exhibitions, cinema appointments and several guests. The Spoleto Festival was born in 1958 on the impetus of the master composer Gian Carlo Menotti and his vision: to unite two cultures and two art worlds (hence the name) very different, the European and the American, dedicated to art in all its form and expression. And set up an event that was as international as possible. The "duality" was always present in the bill, too. Along with unique, unusual and original avant-garde performances are staged works respectful of the classical tradition. This concept would then be strengthened by the fact that it was held in conjunction with its “twin”, the Spoleto Festival USA held annually in May/June in Charleston, in South Carolina. In its 60th edition the Festival of Spoleto confirms its original character and the prestige of an important international appointment. As historical meeting place among different cultures, today it offers an extensive showcase to big and emerging artists and above all it is an unstoppable workshop of original productions.

The chosen opening work will be the "Don Giovanni" by Mozart, that concludes the three-years artistic project of the Mozart/Da Ponte trilogy, carried out thanks to the collaboration with the Ravenna Festival. The closing concert, instead, will feature Riccardo Muti who will direct his loved Youth Orchestra Lugi Cherubini founded by himself in 2004. A show in the Chinese language based on the comedy "He had two guns with white and black eyes", that Dario Fo wrote in 1960, will be presented from the 7th to the 9th July. With the direction of the most innovative and famous Chinese theatrical director, Meng Jinghui. Another unmissable event at the Caio Melisso Theatre will be the show "La Scortecata", freely based on the "Lo cunto de li cunti" by Giambattista Basile with Carmine Maringola and Salvatore D'Onofrio, with the text and direction of Emma Dante. At the Festival of the 2 Worlds, among the Teatro Nuovo, the Teatro Caio Melisso, the Teatro Romano, the Teatrino delle sei, the Complesso monumentale del San Nicolò, the Cortile della Rocca albornoziana, the chiesa di San Eufemia, the auditorium della Stella and square Piazza del Duomo (also home of the traditional closing concert), has featured some of the 1900's greatest artists of the world as Rudolf Nureyev, Carla Fracci, Luciano Pavarotti and Ken Russell.