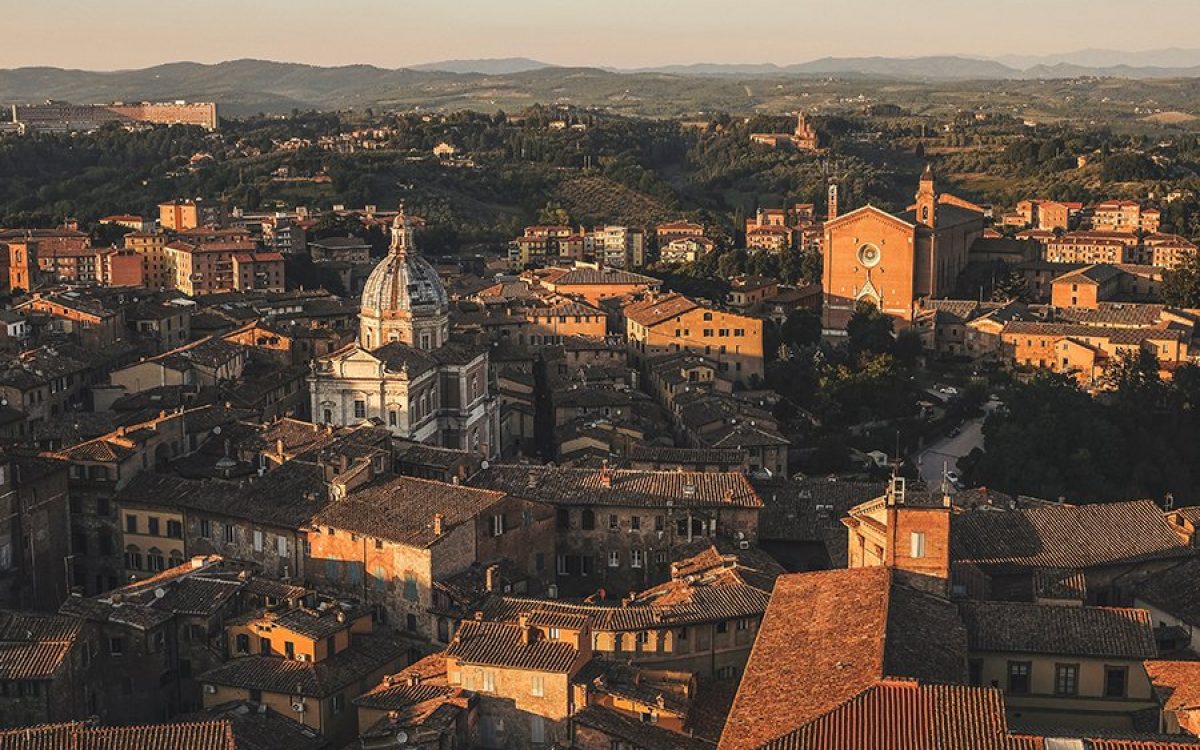 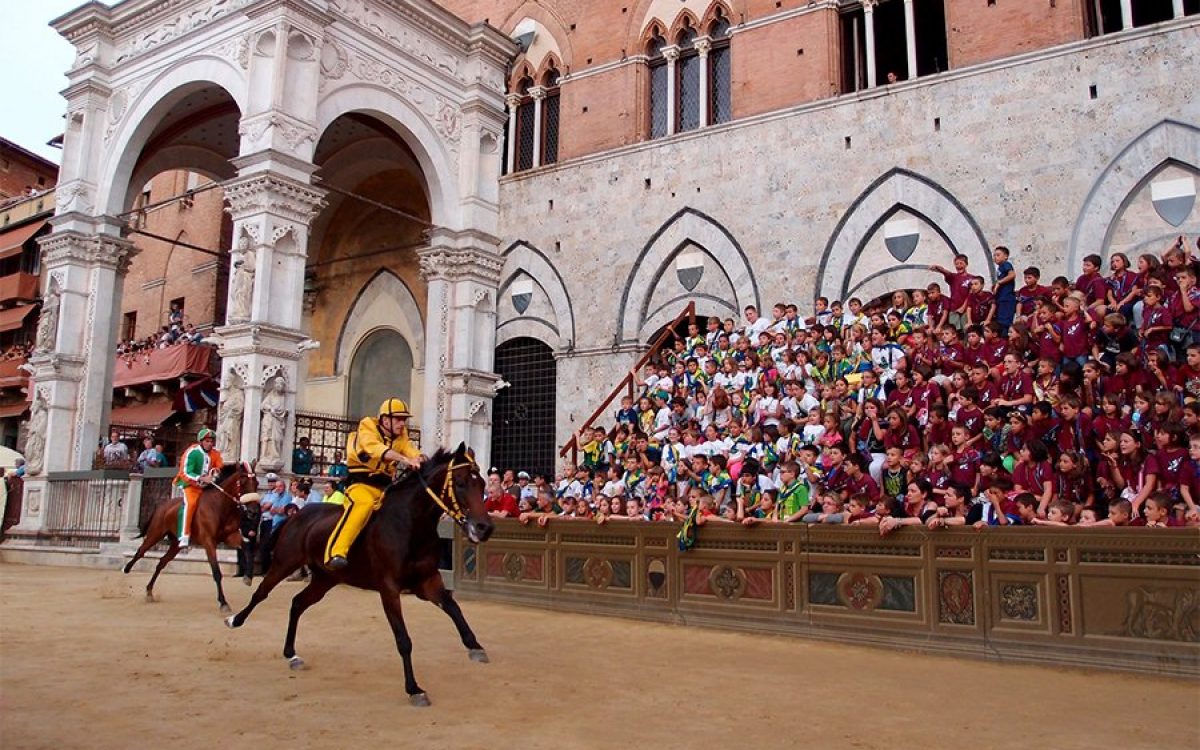 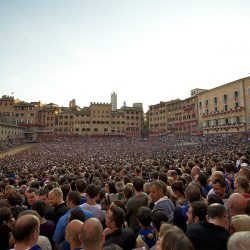 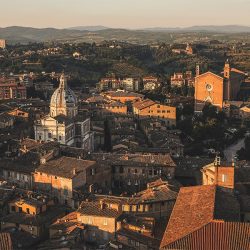 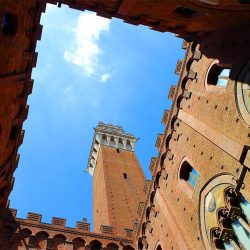 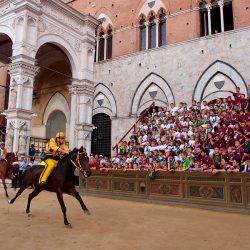 An entire world in three words; Palio of Siena. This is one of the most important and famous Tuscany events.

During the Palio, the seventeen Sienese "contrade", challenge each other in a passionate horse race in the heart of the city in the Piazza del Campo, according to the borders established in 1729 by the Bando di Violante di Baviera, Governor of the City.

The origins of the Palio are very remote; historical records indicating horse races in Siena already taking place in the 6th century. At first, one race was held each year, on the 2nd of July, a second, on the 16th of August was added from 1701, though initially, the August race was run intermittently rather than every year. But the Palio similar to the one we know today is born in the middle of the seventeenth century.

This amazing event actually takes place over 4 days, the race taking place on the last one. The first day is for the "Tratta", or the drawing of the lots and assignment of the horses to each of the Contrade. In the Palio’s day, at around 3 p.m. each Contrada performs a blessing ceremony of its horse and later joins in the large parade in historical costume. Shortly thereafter 7 p.m the explosion of a firecracker signals the entrance of the horses into the piazza.

Finally, the race. The horses must run three laps around the Campo, overcoming dangerous points such as the very narrow curve of San Martino.

It’s an experience that deserve to be lived.