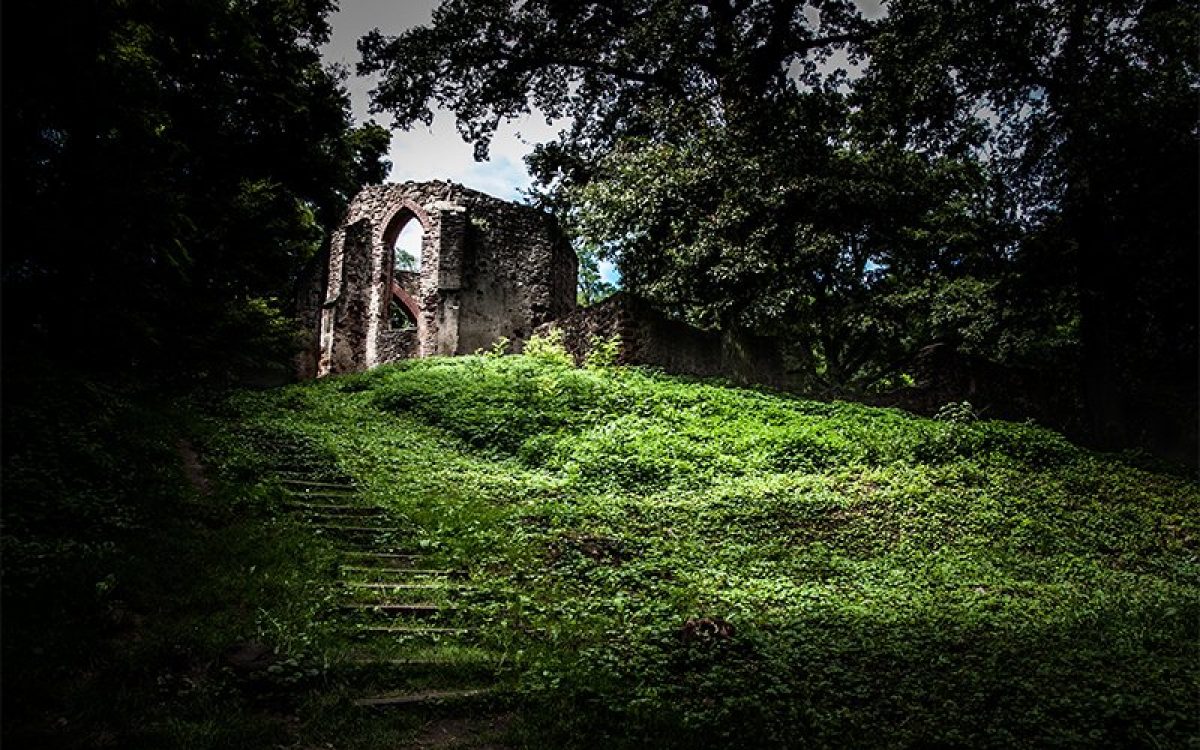 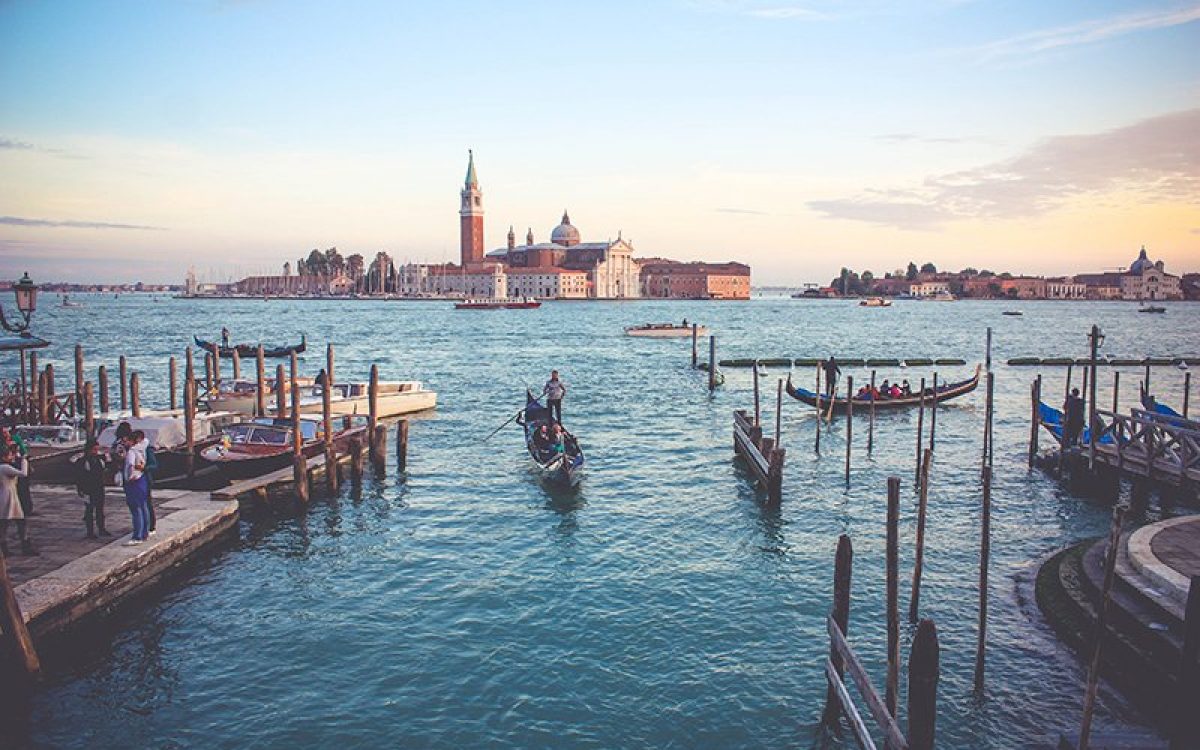 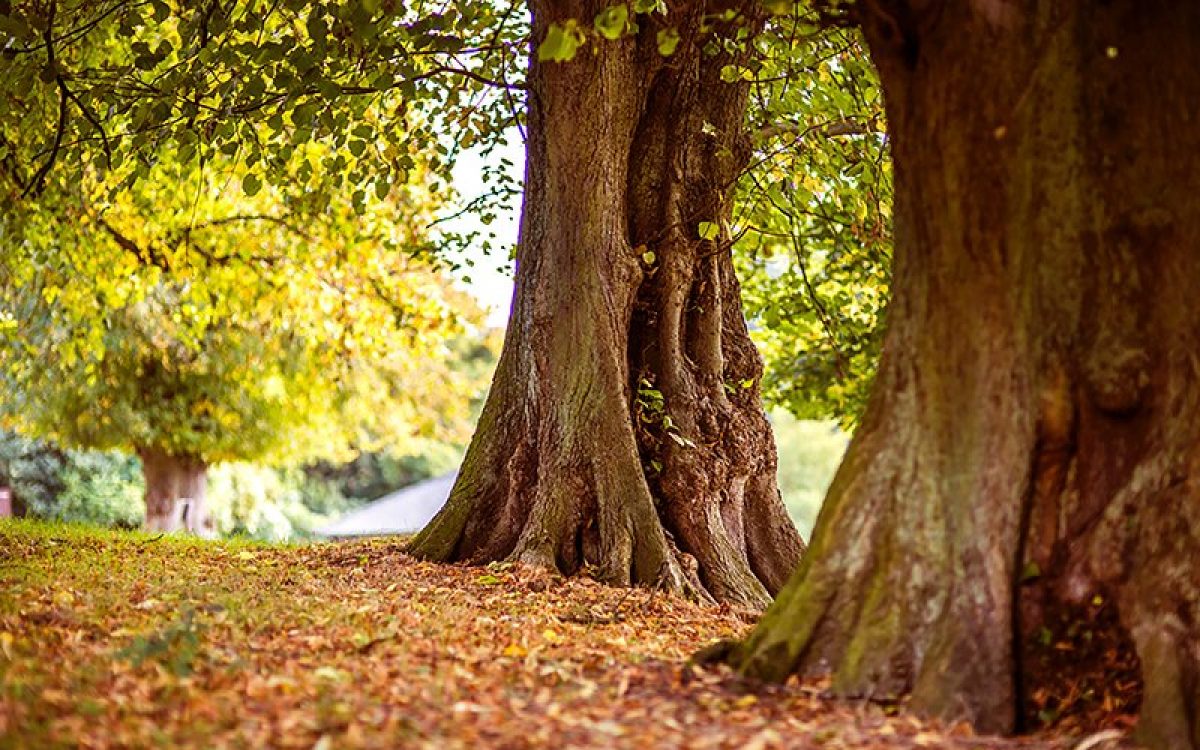 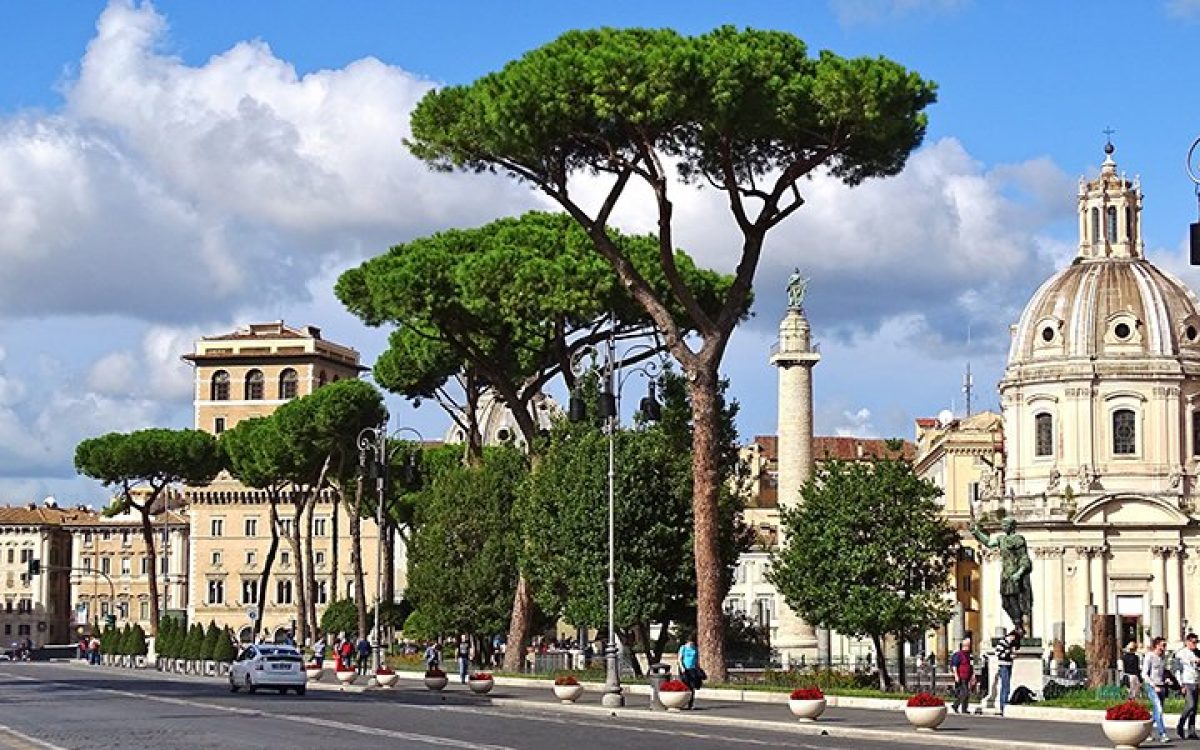 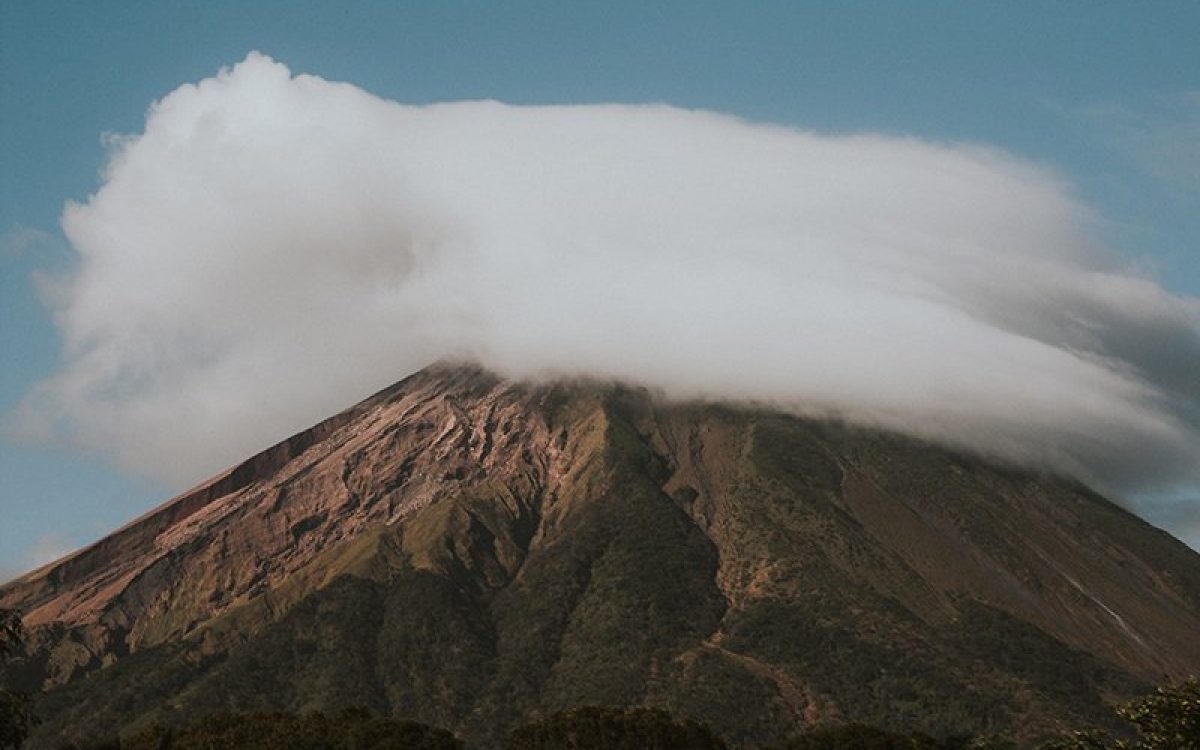 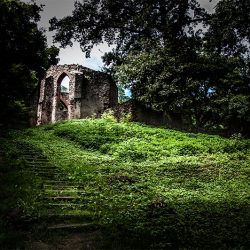 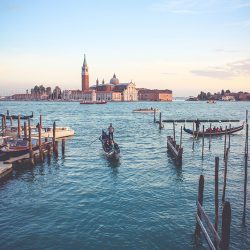 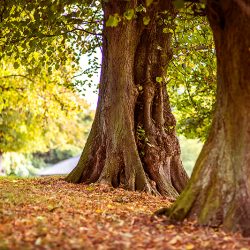 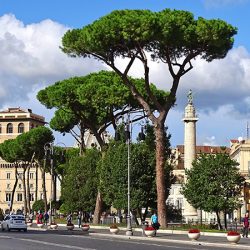 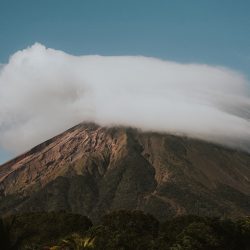 Are you planning a trip to Italy but do you want to escape hordes of tourists? We have chosen five fantastic places for you that you probably do not know yet. Let yourself be amazed by the magic of these lesser-known gems. Crevasses, abandoned buildings and much more await you on this different journey.

Valle dei Mulini (Valley of the Mills)
An Italian crevasse filled with abandoned buildings gives visitors a look at the world without humans.

The “Valle dei Mulini,” or “Valley of Mills,” is a verdant grouping of modern ruins nestled at the bottom of a deep Italian crevasse. After the milling of flour was largely shifted to nearby pasta mills, the buildings were abandoned and have been slowly taken over by the aggressive greenery.

The Monsters of Bomarzo
A 16th-century horror show built in a lovely Italian garden.

Commissioned in 1552 by Prince Pier Francesco Orsini, the Park of the Monsters was an expression of grief designed to shock. The park is filled with bizarre and fascinating sculptures for which only the accompanying inscriptions provide any explanation.

Poveglia Plague Island
A small island less than half a mile from Venice is a forbidden island with a dark and twisted past.

Poveglia was constructed on a permanent fortification and from 1793-1814 was used as a plague quarantine station. In 1922, a mental hospital was opened and local legend says that one doctor at the hospital tortured and killed many of his patients, butchering them horribly. It’s not surprising that Poveglia is believed to be haunted.

Porta Alchemica
An alchemist's "magic door" stands in the middle of a Roman park.

While this “magic door” is famous to Romans, it is barely noticed by tourists visiting Rome. But in the central district of Piazza Vittorio, inside the park, the remains of an old villa reveal a Magic or Alchemist Door, a portal into the real and secretive world of 1600s alchemy.

For three days in August of 79 AD, death rained down on the Roman towns surrounding Mount Vesuvius. The ruins of the city were first uncovered in 1738 but excavations and active research continue today. The ruins are best known for the extraordinary beauty of some of the preserved frescoes and mosaics decorating the fine homes.