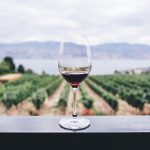 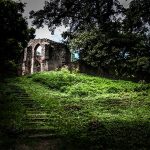 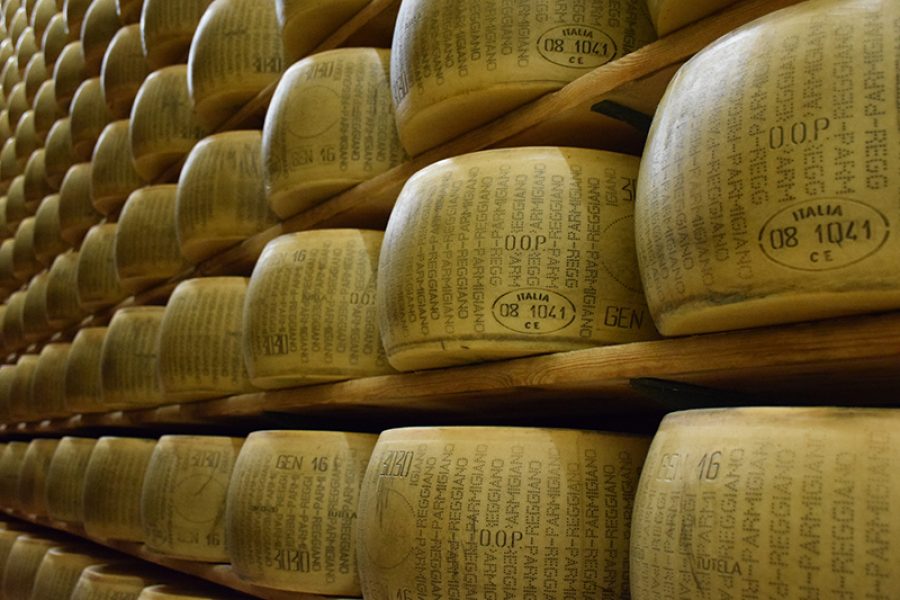 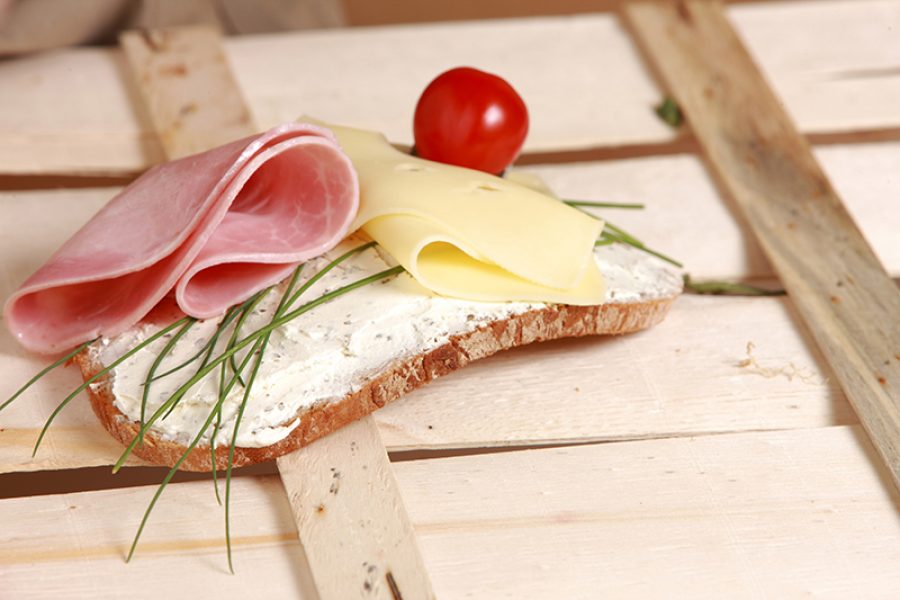 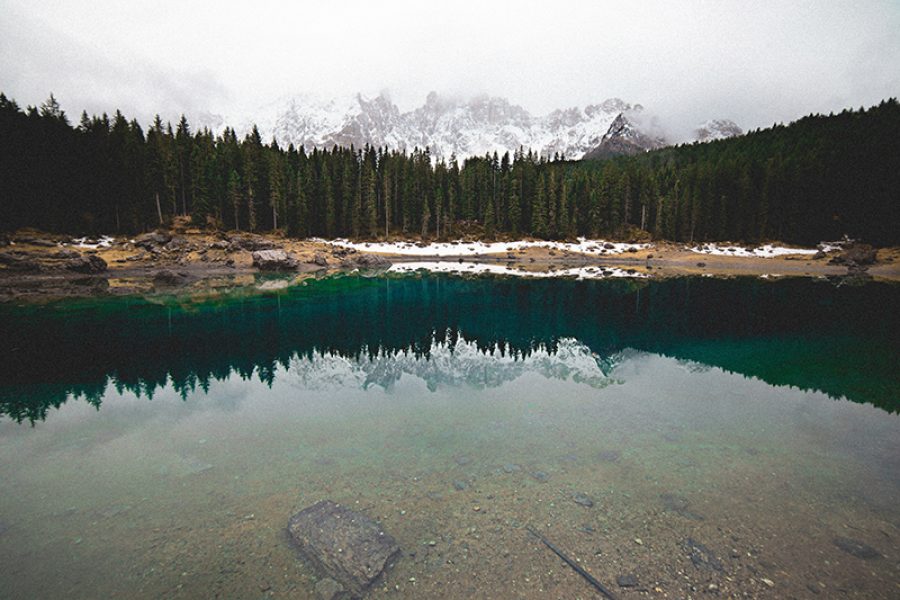 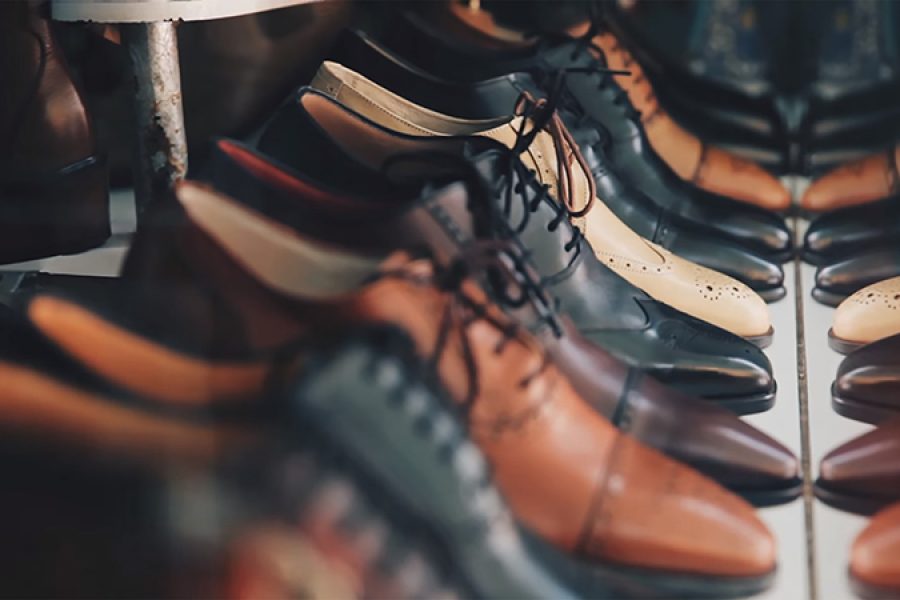 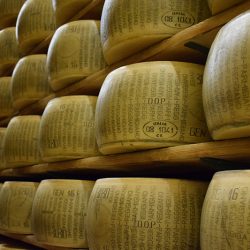 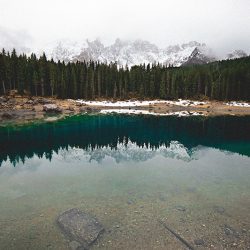 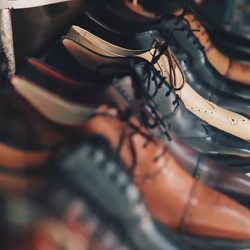 Forget the most knew attractions. Italy is rich with culinary, artistic and intellectual culture, with stunning natural landscapes to boot. On this list, we’ve chosen 5 of the most unusual, which will show you unexpected aspects of the country’s long and manifold history.

Slow Food Cheese Festival
The Slow Food Movement has started in Italy as a grassroots effort to resist fast-food culture. Hosted in the town of Bra, the biannual Cheese Festival brings together producers, food advocates and eaters with a roster of events that include workshops, dinners and tastings.

House Museum of Antonio Gramsci
Jailed by the Fascist government, Gramsci was a 20th century political theorist and founder of the Italian Communist Party. His childhood home is now a museum in Sardinia, and it traces his early life as well as his working years, followed by his imprisonment and premature death.

Museum of Prosciutto di Parma
Italian's food traditions finds a lovely expression here in the historic home of prosciutto. In this museum you’ll learn more than you ever thought was possible about those little slivers of cured meat — their origins, history and what makes them so delicious.

Noventa di Piave
This shopping mall takes the strange form of a little Northern Italian village, complete with little buildings, flower pots, church towers and town squares. It definitely says something about the interaction of tradition and postmodern consumerism in Italy, but we’ll leave you to figure out what.

Carezza Lake
The myth surrounding this lake in the South Tyrol region has all the hallmarks of a lovely fairy tale: A beautiful nymph, an unrequited love affair and a magic spell involving a rainbow. The upshot of it is that the Carezza Lake at the foot of the Dolomites glows with many beautiful colors.