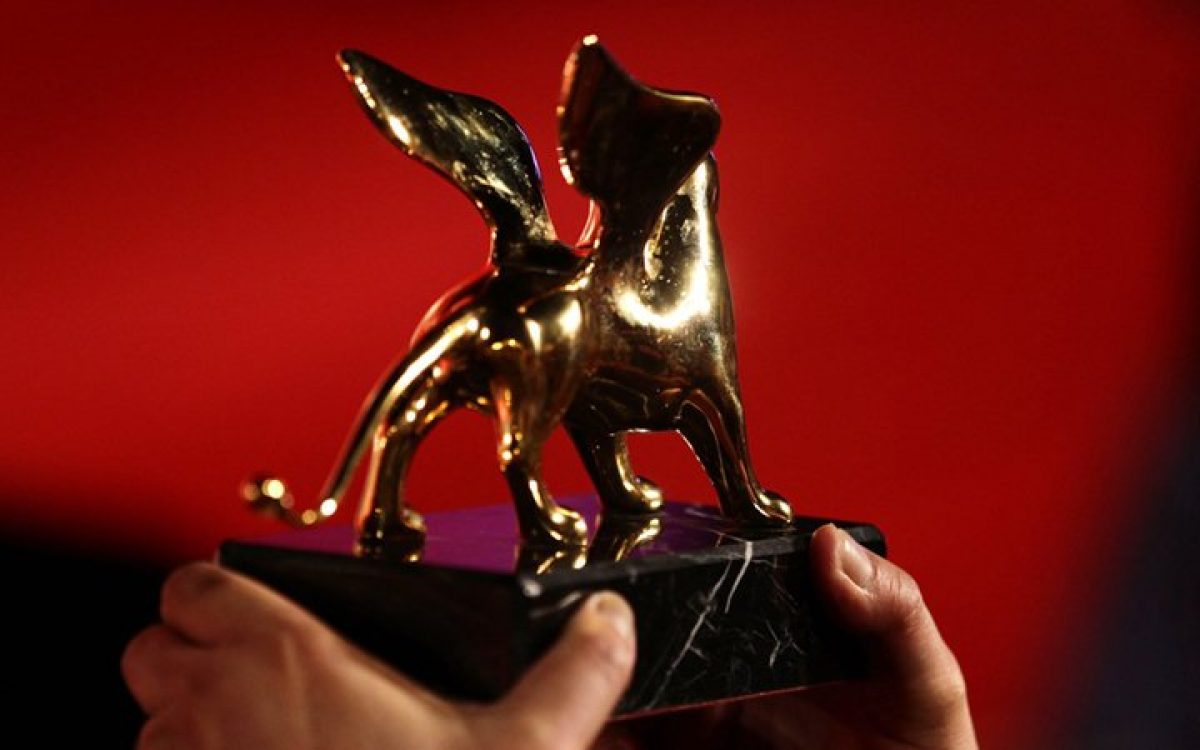 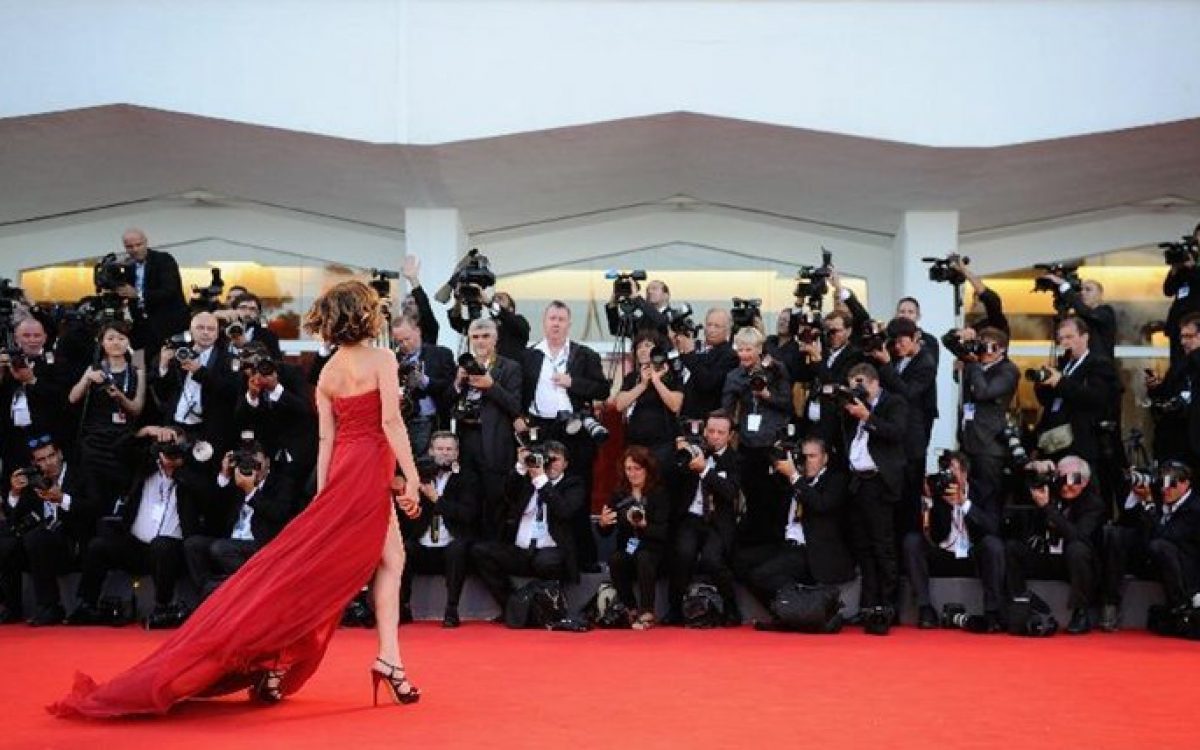 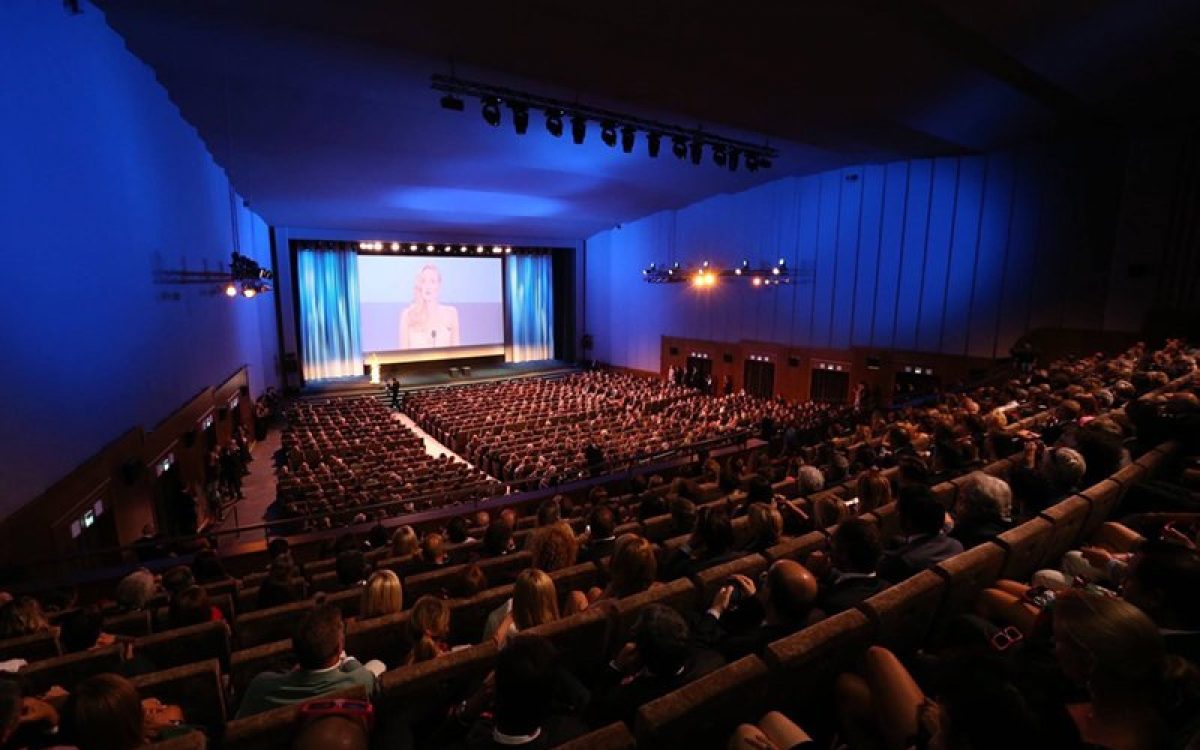 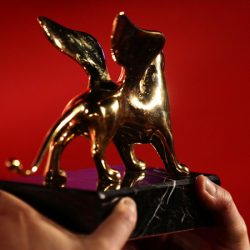 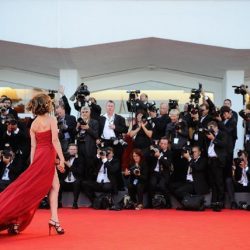 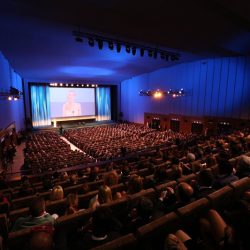 Italian Mostra Internazionale d’Arte Cinematografica della Biennale di Venezia (28 Aug 2017 - 06 Sep 2017), is the oldest film festival in the world and is held year after year between the end of August and the beginning of September. Each year incoming movies are introduced to a large audience including actors, film directors and celebrities belonging to different fields. The aim of the Festival is to raise awareness and promote the various aspects of international cinema in all its forms: as art, entertainment and as an industry, in a spirit of freedom and dialogue. A not-to miss event including screenings that take place at the historic Palazzo del Cinema on the Lungomare Marconi followed by the award ceremonies bestowing the prestigious Golden Lion. Due to the burgeoning popularity of the event, the Sala Darsena theatre has increased its capacity to meet demand. What’s more, a number of social events surround the screenings to ensure that those arriving via superyacht always have somewhere suitably elegant to arrive at.

Sections: Venezia 74 An international competition comprising a maximum of 20 feature-length films, presented as world premieres. Out of Competition Some of the most important works of the year will be presented in the non-competing section, for a maximum of 18 films. Orizzonti An international competition reserved for a maximum of 18 films, dedicated to films that represent the latest aesthetic and expressive trends in international cinema, with special attention to debut films, young talents who are not yet firmly established, indie features and lesser-known cinema. Venice Classics This section features the world premiere screenings of a selection of the finest restorations of classic films carried out over the past year by film libraries, cultural institutions and productions around the world. Cinema in the Garden This non-competitive section features a selection of works, of different genres and lengths, which may be preceded or accompanied by public encounters and conversations with the directors, actors and personalities from the world of art and culture. Settimana Internazionale della Critica A series of no more than 8 films independently organised by a commission appointed by the National Syndicate of Italian Film Critics in accordance with its own regulations. Giornate degli Autori (Venice Days) A series of no more than 12 films, independently promoted by the Italian filmmakers association and by the 100 Autori association. Films are selected in accordance with the regulations of these associations.