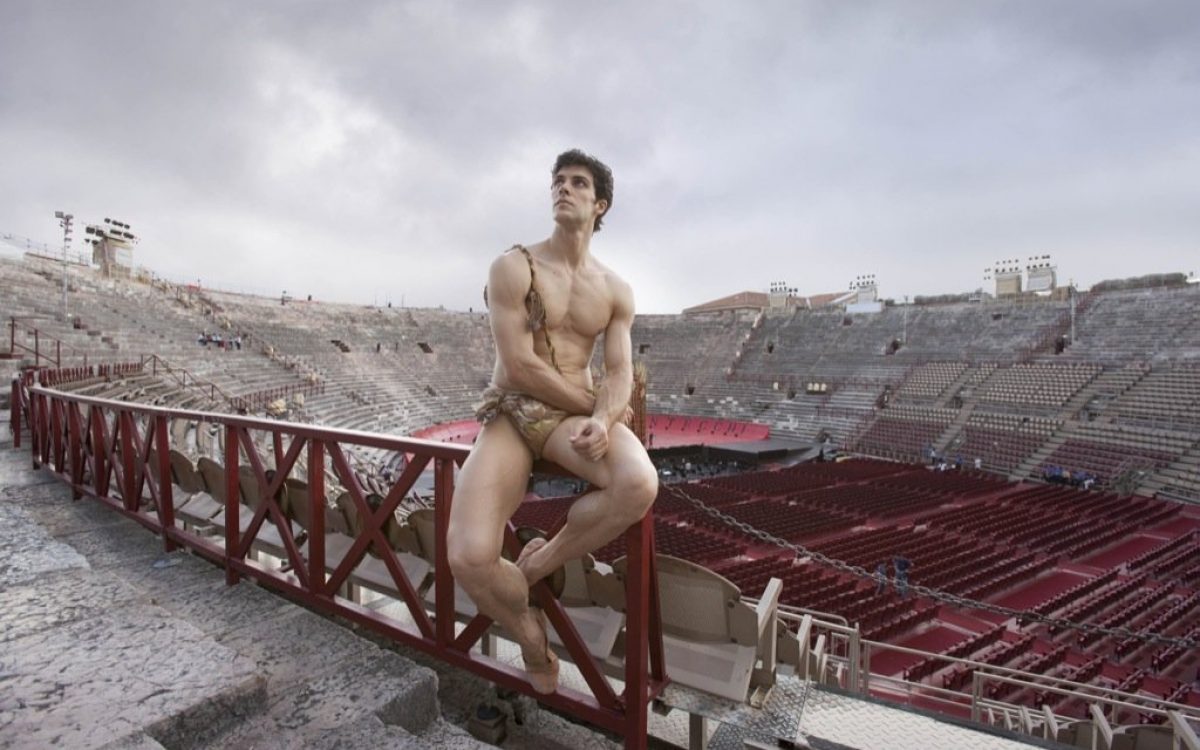 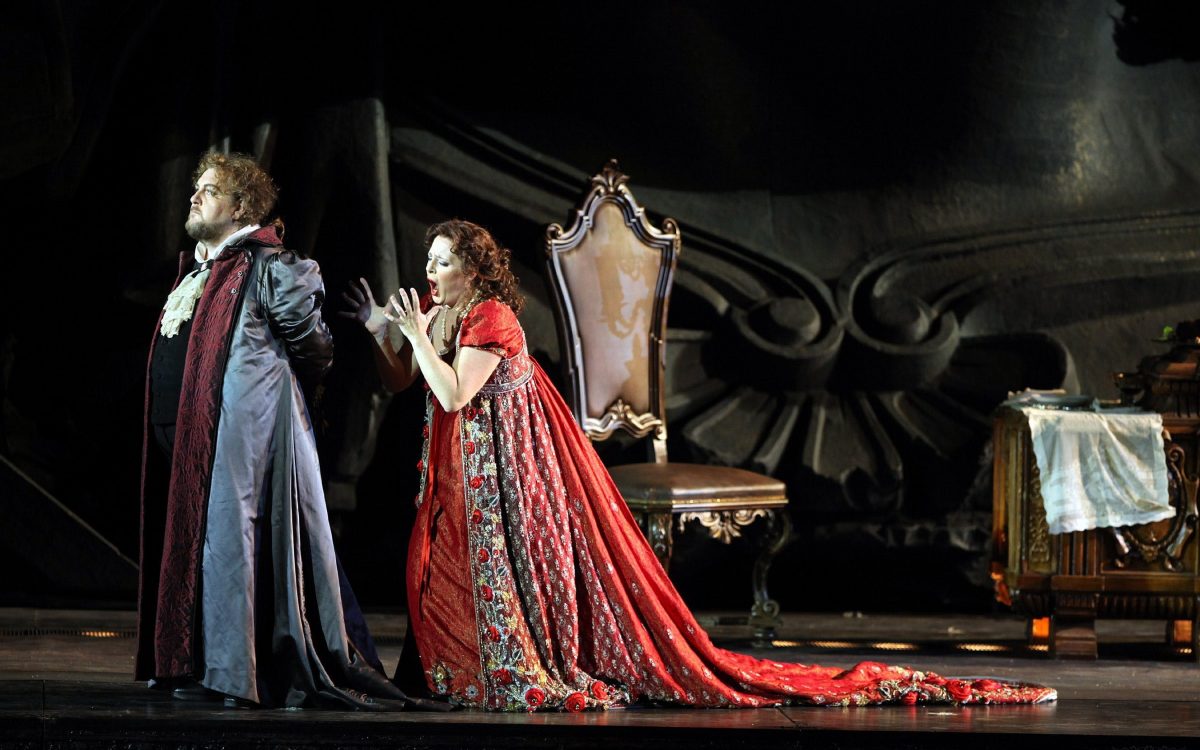 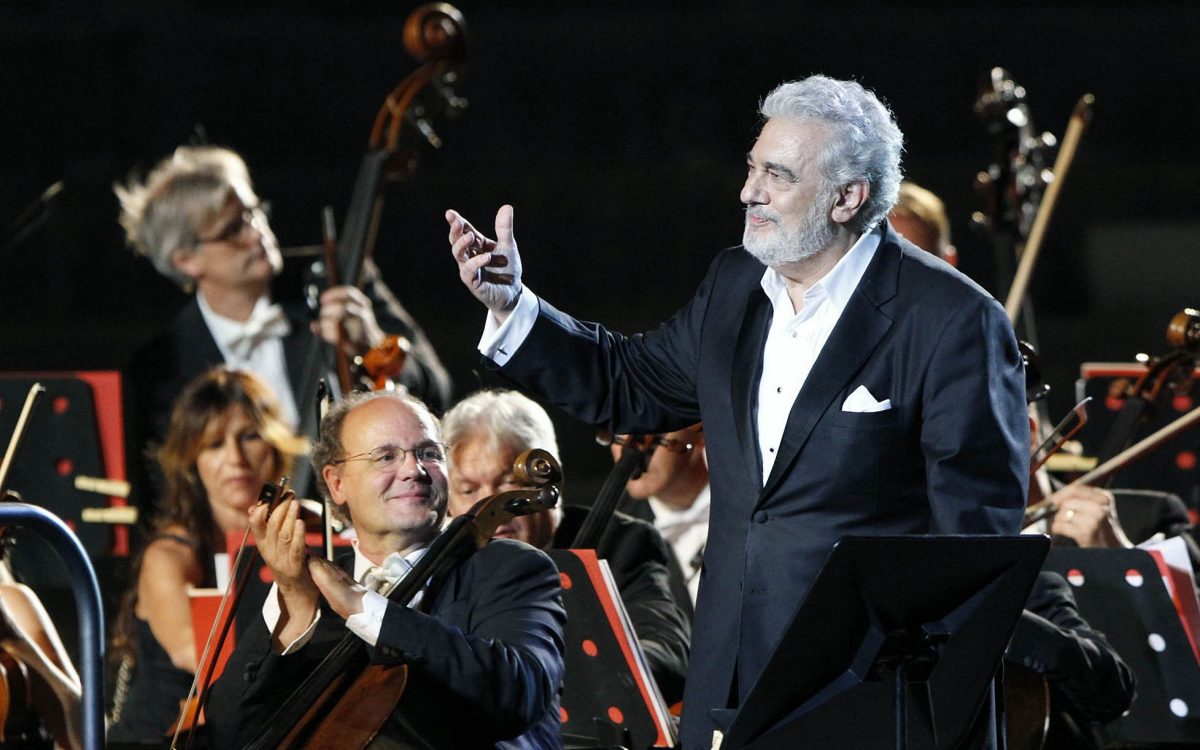 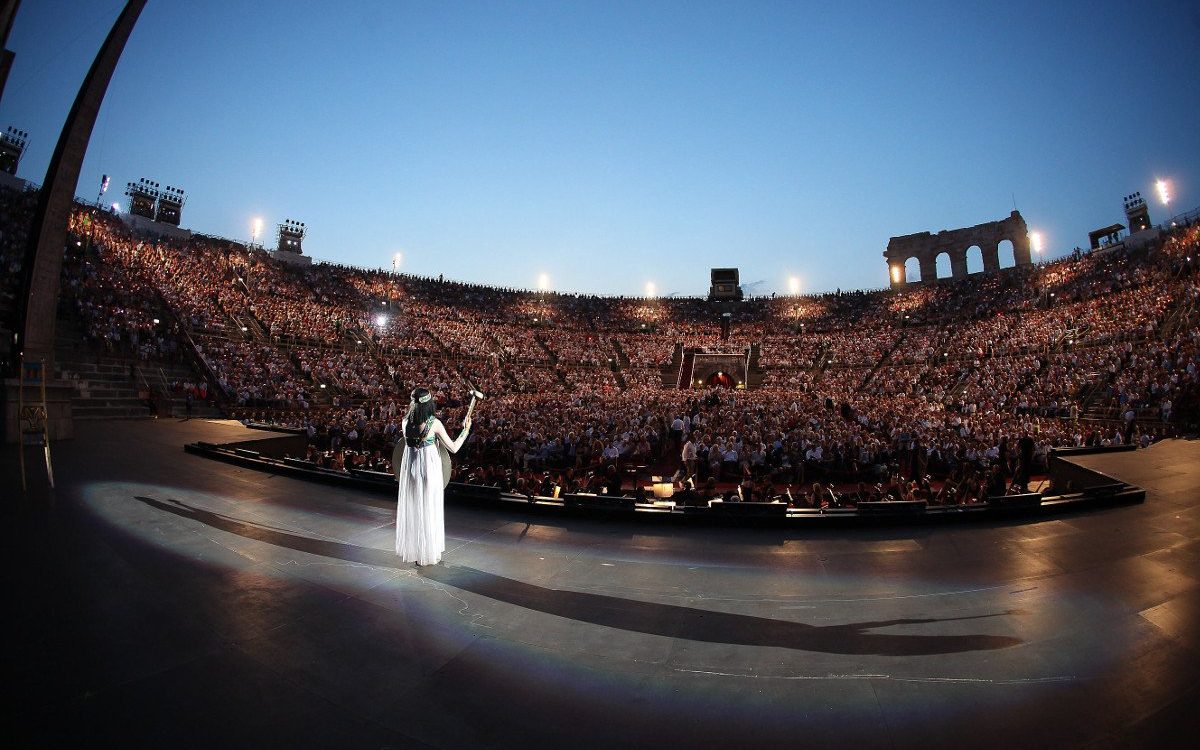 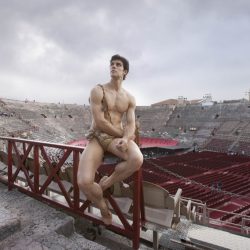 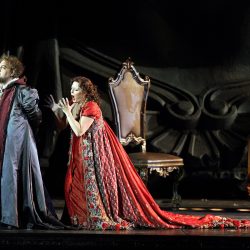 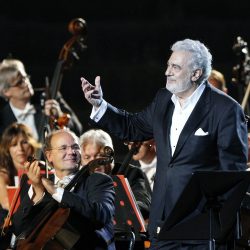 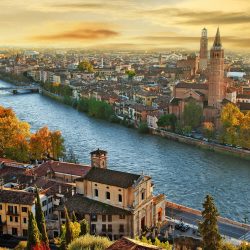 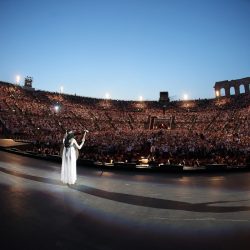 This year the Arena Opera Festival celebrate the 95° edition with the most beautiful operas. Take your seat in the Arena and enjoy lyrics and other events that will give you a amazing experience. The Arena of Verona, an ancient Roman amphitheater, is one of the greatest and most prestigious archaeological monuments in Europe. Built in the first century AD, it has always been a powerful and suggestive place of entertainment: gladiatorial fights, jousts, tournaments and nightly games took place against a rich scenic background. Since the 19th century, theatrical and musical performances have become a constant feature, while the Verona Opera Festival came into being on the 10th of August 1913 to celebrate the centenary of composer Giuseppe Verdi's birth. Nowadays the Arena is famous for being the world's largest opera theater.